Beds of the Roman Civilization 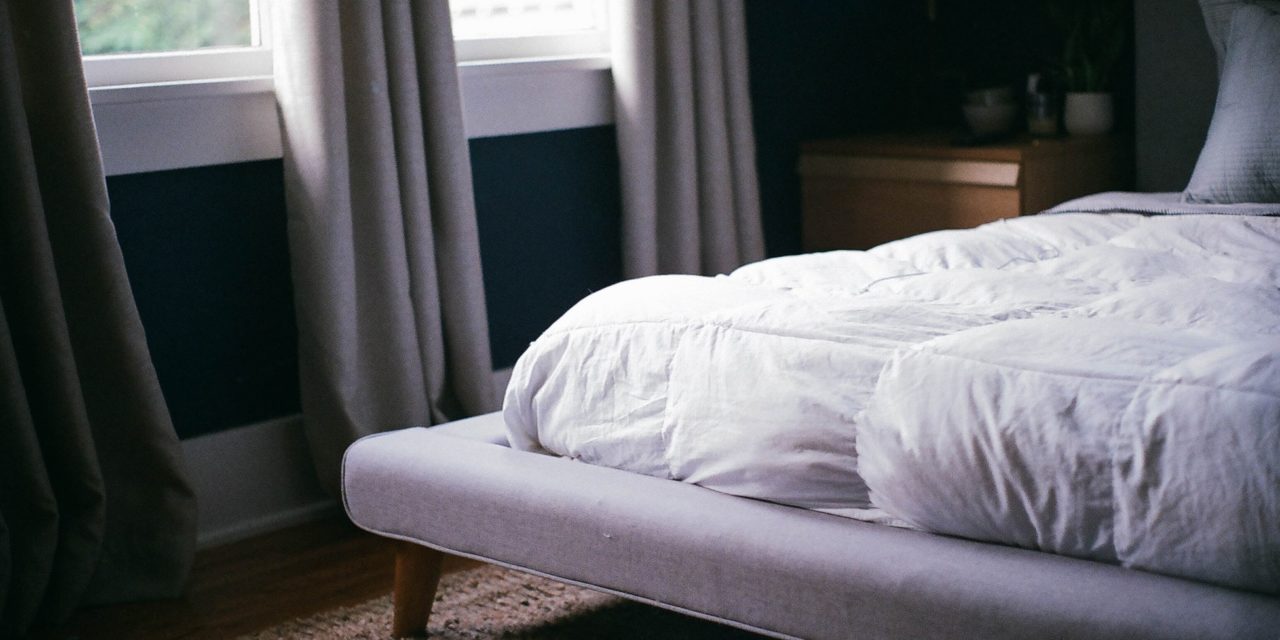 Beds of the Roman civilization had similarities and differences to what we use today.

Mattresses of the Roman civilization were often filled with reeds, straw, or wool. Beds stuffed with feathers became fashionable for the wealthy towards the end of the Republic. Small cushions and pillows were usually placed at the head and bottom of the bed. Similar to the Egyptians, Roman beds were often high off the ground and steps were sometimes needed to gain access. Roman beds were usually made for two people in mind. Like the Greeks, a headboard and perhaps a footboard were used.

Counterpanes could be highly expensive and were typically purple in color and embroidered with gold. In addition, elaborate hangings came to the floor to mask the front. The bedsteads themselves were typically made of bronze with silver inlays. Occasionally, there were even totally silver beds. In the walls of some of the residences at Pompeii, bed niches were excavated that were likely closed with curtains or partitions.

Below are some different kinds of Roman beds. Notice that different beds served different purposes.

Lectus Cubicularis. This was a chamber bed and was typically used for sleeping at night.

Lectus Genialis. This was the marriage bed, and it was decorated and located in the atrium opposite the main door.

Lectus Discubitorius. This was made for three people and used for eating; people would eat while lying on their left side and the person in the middle position on the bed was the most honorable.

Lectus Lucubratorius. This was a bed for studying.

Lectus Funebris. This was the bed on which relatives took their dead to the pyre.