The Difference Between Contemporary And Modern Paintings 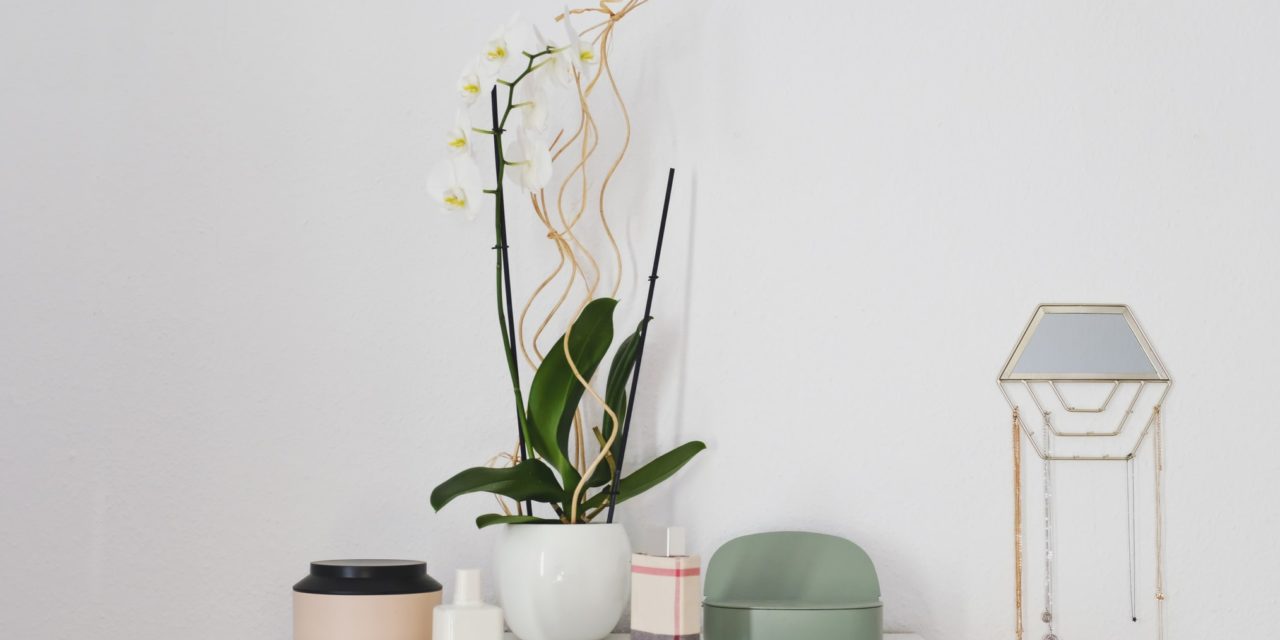 You may hear some individuals use the terms “contemporary” and “modern” interchangeably. In some cases, this use of the words is perfectly acceptable. In art, however, contemporary and modern works mean two separate things. If you've ever been confused about the differentiation, here is a good way to look at the two painting concepts:

Contemporary art is used to describe works made recently. Some art historians will define contemporary paintings as works that extend back to World War II, while others believe it includes works created or accepted within the last ten years. The artists may still be producing artwork today, using the latest trends and techniques for painting. Generally, the classification is a catchall term for art that is current. In the future, people may look back on paintings produced today and give them a new name, but contemporary art serves as a placeholder for anything that has been recently produced.

Artists defined in this category are known for exploring with a variety of mediums, even on canvas. They may choose interesting color palettes, subjects, and depart from convention with their techniques. Some may even include other mediums like bits of paper, handmade dyes, or tape. Contemporary art has also seen a rise in politically charged subject matter. Artists make social statements on global issues including racism, religion, human trafficking, feminism, and environmentalism through their works.

Even though a museum of modern art includes truly modern art, it also often features contemporary displays, making the differentiation between the two very confusing. Modern paintings are defined in the art world as paintings produced between 1890 and 1965. Artists include Picasso, Renoir, Kandinsky and Matisse.

The era of modern art overlapped with impressionism, when artists started to throw traditions aside in favor of radical experimentation in their representations. History books often define the modern art era as starting when the last impressionist artists stopped producing. The artists from this time period redefined the art world and paved the way for the contemporary artists producing works today. Many modern painters were heavily involved in abstract and expressive pieces that may or may not represent a likeness to the piece's subject matter.

Commonalities Between Modern and Contemporary Art

Art enthusiasts may look disparagingly on those who use the terms modern and contemporary art interchangeably, but you will always hear some people do so. Since the modern art era, every painting classification has been fairly broad in scope. They all use real life, social issues and emotionally charged subjects to create a statement in their art. They also rely heavily on their mind's eye to provide inspiration for completely original and inspired pieces. Finally, they all include artists interested in experimenting with new and exciting mediums and techniques.

Many art eras overlap, making them seem confusing, but movements in art history have been fluid. They bleed into one another rather than having defined beginnings and ends. In all likelihood, the label on contemporary art may change once again, giving rise to a new movement in painting.