A Hero For Heisey 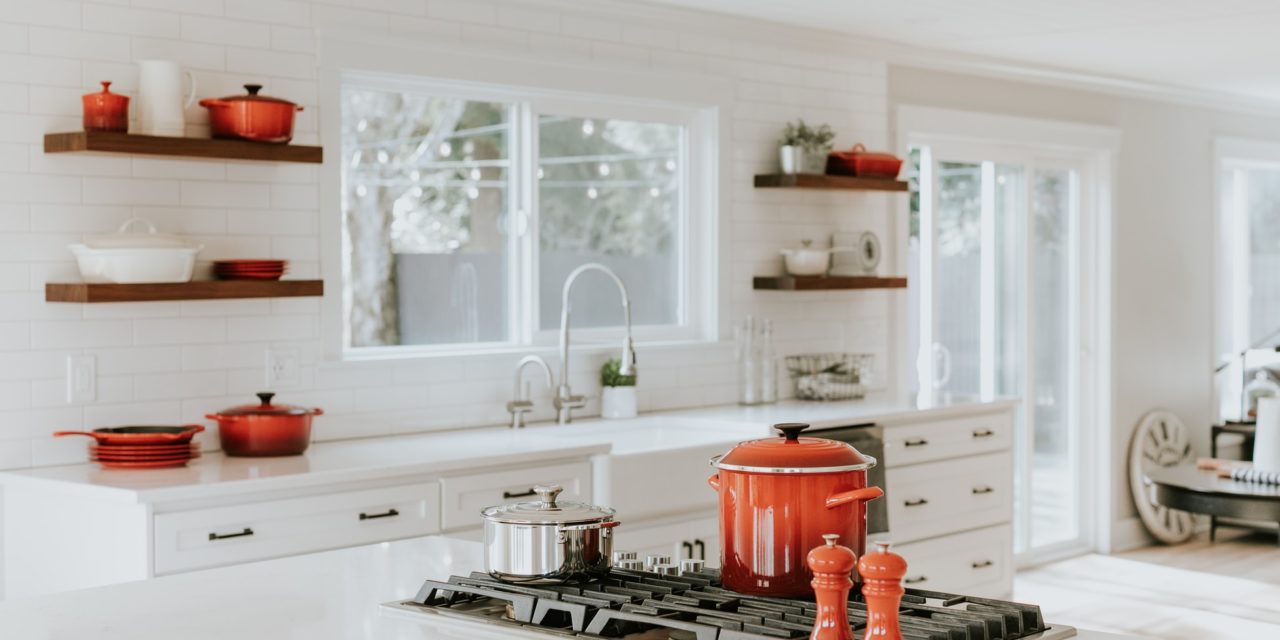 When the Nazis tried to break the spirit of one American, it was futile. Their prisoner not only made it back to U.S. soil, he came back a war hero. At 6'4 and less than 90 pounds, he came home to Ohio to heal.

Soon, word spread that the Army Air Corpsman had survived. One uncle owned a glass company and gave the weak young man a chance to work in exchange for room and board. Every once in a while, young Ralph asked for a piece of glass that caught his eye.

Over the few years that he worked at the Newark plant with the big diamond H, he amassed wooden barrels full of fancy glassware. Although his branch of the family name had been changed at Ellis Island, Ralph Hisey became an avid collector of the namesake product.

Later, those old wooden barrels were delivered to my door by my aging grandfather. That mint condition glass came into my life when I turned 21 and during my struggling years, it was a brilliant addition.

In May '07, my San Diego home burned and easily 90% of the collection was destroyed. What remains are fragments of the past where his energy is passed on and continues with mine flowing through it. I treasure that he held each item.

Luckily, I was taught to tithe. When the barrels of Heisey passed into my hands, I placed 10% in others' hands. The ‘passed along' pieces are some of the rare and experimental glass that he admired so many years ago.

The A.H. Heisey Company was formed in 1895. It offered both tableware and figurines in both pressed and blown glass. It closed in 1957. Heisey glassware is identifiable by a diamond H. Its high clarity and finishing built a strong following. It is now popular among collectors and is bought and sold in places like eBay or antique glass groups.

Enthusiasts for the Heisey Collectors of America formed a group in 1971. Three years later, the National Heisey Glass Museum was created in downtown Newark, Ohio. On display are hundreds of patterns and colors showing the plants evolving business.

Dozens of animals, candleabras and desk pieces adorned many homes in the early 1900s. Heisey glass was produced in colors throughout the life of the factory, but the most prolific period of color manufacturing was from 1925 to 1938.

The company went to great lengths to produce distinct colors, and Heisey glass may often be identified from the specific colors alone. In 1925, Flamingo (a pastel rose-pink) and Moongleam (a vivid green) were introduced and produced in large quantities.

Marigold is a brassy gold-yellow color. Sahara, which replaced Marigold, is a satisfying soft lemony yellow color. Hawthorne is a lavender color. Tangerine, a bright orange-red produced from about 1933, was part of a trend to darker, more vivid colors. The Tangerine Ivy Vase is quite a rare and collectible piece today.

A cobalt color called Stiegel Blue was also produced. Alexandrite is the rarest of Heisey colors; it can be a pale blue-green under normal light, but in sunlight or ultraviolet light, it glows with a pink-lavender hue. Zircon is a very modern grey-blue and was the last new color introduced.

Heisey is believed to have made a few pieces in milk glass in its early production years and likely produced vaseline glass as well in the early 1920s, although not in large quantities.

At the time the factory closed, the Imperial Glass Company bought the molds for the Heisey glass production and continued producing some pieces with the Imperial Glass mark until they went out of business in 1984. Many of these pieces were animal figurines, mostly in new or original colors using the old molds.

As the economy gets stronger, more collectors will emerge and begin to drive the prices back up. They peaked in early 2000 and slowed in recent years. Sometimes, large collections appear when a long-time Heisey admirer passes away. That is the time to snatch up some of the rarer colors or patterns.

Artifacts of early American history are growing scarce with the passing years. Heisey individual ashtrays and elaborate dinner settings point to a time where home was a center of gathering and celebrating. Bridge sets, molasses dispensers and fancy candy dishes are now cheerful mementos of yesteryear.