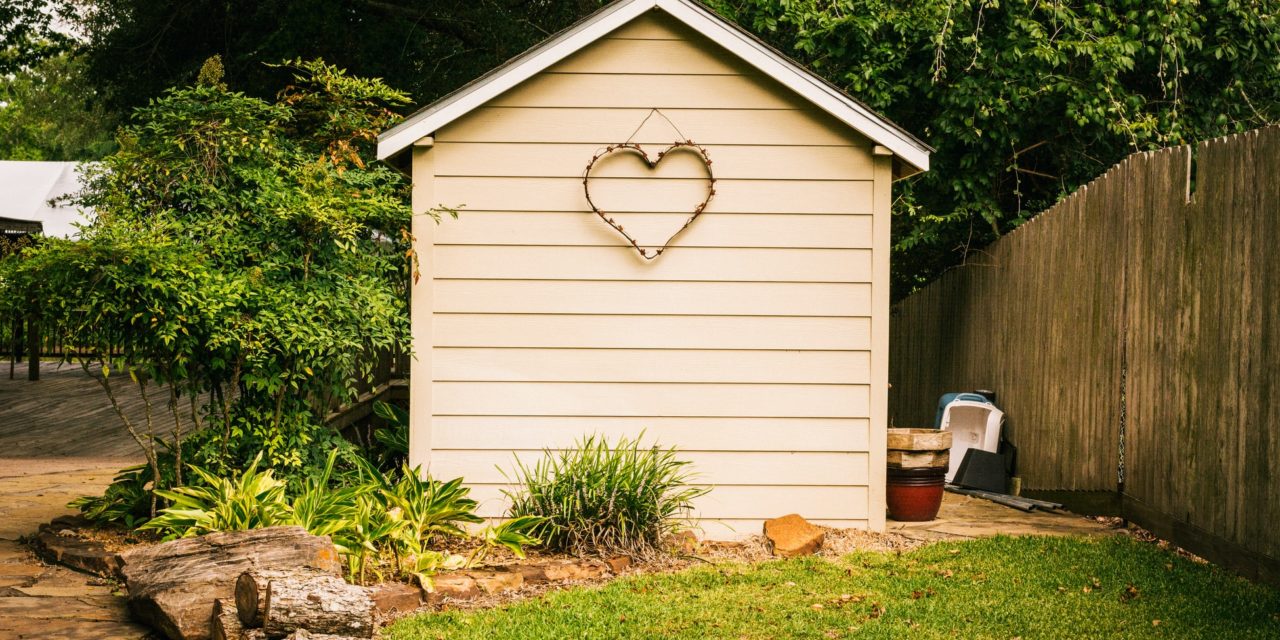 But, isn't moss kind of like algae? No algae are microscopic plants whereas moss is a plant with leaves, stems and a root system.  There are different varieties of sphagnum moss. Some grown on trees or in trees or rocks. Some grow in or on moist places that don't get much sun. Some of these mosses grow in bogs or ponds and lakes.

The kind of moss that we're referring to is a type found growing in bogs next to ponds or lakes; and when you look at or swim in these bodies of water, the water tends to be pristine and clear and fresh.

In fact if you visit one of the many lakes in northern Minnesota and southern Canada you'll find that the water is so clean and clear simply because of the kind of moss. Why? Simply put, the sphagnum moss produce and/or discharge (think of a tea bag leaching out the “tea”) a substance that is antimicrobial in nature (think of green tea & its antioxidants) and that antimicrobial action prevents bacteria, mold & fungus from growing and reproducing. It is a fact that has been known and used for literally thousands of years.

Thousands of years ago, our ancestors would wrap freshly trapped fish or meat in sphagnum moss to preserve it until they could return home.  Recently, a man from “ice age” Europe was found frozen in a glacier. Upon examination, it was noted that he had a wound that was packed with sphagnum moss. Keep in mind that the ancient world used other “common” things to kill or prevent bacterial growth such as a silver coin in a water jar. As recently as World War I moss was used to protect open wounds from festering with disease while waiting for proper treatment.  Those soldiers who were fortunate enough to be “treated” with the sphagnum moss had significantly less occurrence of medical maladies than their “untreated” comrades.  Today, certain wounds care centers around the world utilize this type of moss to successfully treat “non-healing” wounds.

So what does this mean for swimming pools?  Plenty of good stuff. Scientists & developers have found a particular species of sphagnum moss that is an excellent preventive treatment for bacteria, mold & fungus found in all kinds of swimming pools and spas.  It appears that algae is also suppressed due to the lack of nutrients available to cause an algae bloom.  Keep in mind that only about 1% of the bacteria found in swimming pools are “planktonic” or floating around in the water. The other approximately 99% is found in biofilms residing on pool & spa surfaces – any and all pool and spa surfaces. That means plumbing lines, liners, ladder treads, the backs of skimmer weirs (doors), inside light niches, heater cores (heat exchangers), filter media (sand, DE or cartridge) etc. That's the breeding ground for the “stuff” that can lead to cloudy water, algae, chlorine demand, scaling, not to mention odors and foaming in hot tubs.

The sphagnum moss is naturally and ecologically harvested, dried and processed and put into easy to use, easy to handle packets that are placed in an off-line dispenser (pool only) and “fed” into the pool, spa or hot tub. It takes about one month for the “tea” (don't worry, no taste) to leach from the sphagnum moss packets and do their work. The moss packets are able to absorb about 20 times their weight in undesirables from the pool or spa. The packets are then replaced (the packets are biodegradable) every month.

The “tea” from the sphagnum moss is antimicrobial & therefore is able to prevent the growth and spreading of bio-films plus it aids in neutralizing other bacteria found in the pool, spa or hot tub. As an added benefit, the sphagnum moss also collects positively charged metals such as iron and copper that can stain pool and spa surfaces. Furthermore, as powerful natural buffers emanate from the sphagnum moss,  water becomes cleaner, clearer, softer feeling, better smelling and using significantly less chemicals. Results are typically noticed in under one week's time.

Pool and spa moss products ARE compatible with all halogen pool & spa care products (chlorine, bromine, and salt chlorine generation – FAC – Free Available Chlorine – should be maintained at a level of 1.0 – 3.0 ppm), ionizers such as Nature2, Spa Frog, Pool Frog, and ozone. Pool and spa moss products are NOT compatible with biguanides (biguanides are long string polymers that will “clog up” the sphagnum moss) such as Baquacil, BaquaSpa (Arch Chemical products), Soft Swim, or Soft Soak (BioLab products).