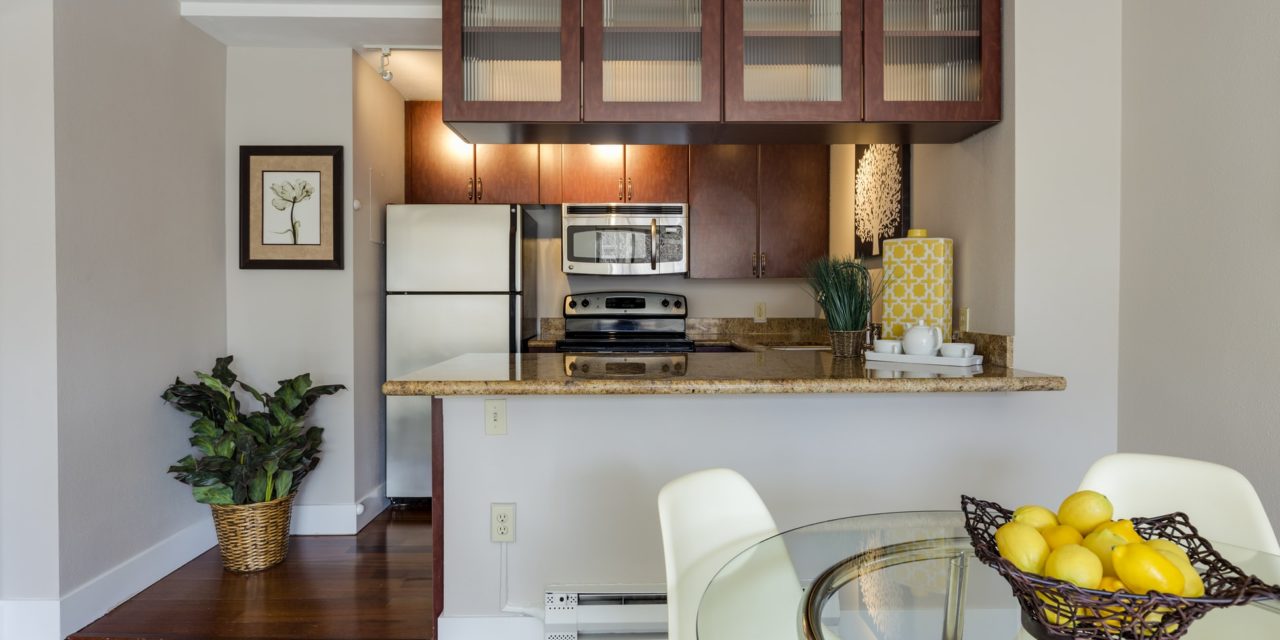 With the overwhelming collection of blowers available in the market, it is a difficult decision as to which hair dryer should be chosen. However, if you plan to give your hair the finishing blow dry of a beauty salon resemblance, then go for Velecta Paramount Hair Dryers.

Velecta Paramount Blowers are well known for giving hair, the frizzy free and fresh blow dried look that it deserves. The Paris made blow dryers are known for their advanced technology, innovation in designing and creativity.

Out of all the versions of Velecta Paramount Hair Dryers, the finest one is considered to be the ‘Ultra quiet tourmaline ceramic blow dryer'. This device is known for its sound proof technology which makes it about 60% quieter than the other blow dryers in the market. A blending of ceramic and tourmaline helps the dryer emit infrared radiations and provide the function of its negative ion emission technology which provides a shiny and frizz free styling to the user.

There have been a release of various other models of blow dryers by this company and in each of the models, they have made sure that they provide the user with a different picture of technology. For instance, there are people who find it straining picking up the heavy blow dryers and bringing them into function. For them, Velecta Paramount Blowers have introduced Super Lightweight Blow Dryer which weighs just 350 grams!

Style along with technology is the motto of Velecta Paramount Blowers. This can be proved in their designs such as TGRXXP, TGRVXQ, TGRSL and TGR2300. These are sleekly designed models with the perfect shape that brings it into the attractive picture.

For the satisfaction of customers, all the Velecta Paramount Hair Dryers are provided with a 6 month warranty period. This time period is sufficient enough to test and use the blower and return back to get it replaced if it does not function properly.

All of the above reasons are providing the justifications as to why the blowers of this company are recommended by most of the professional hair stylists.