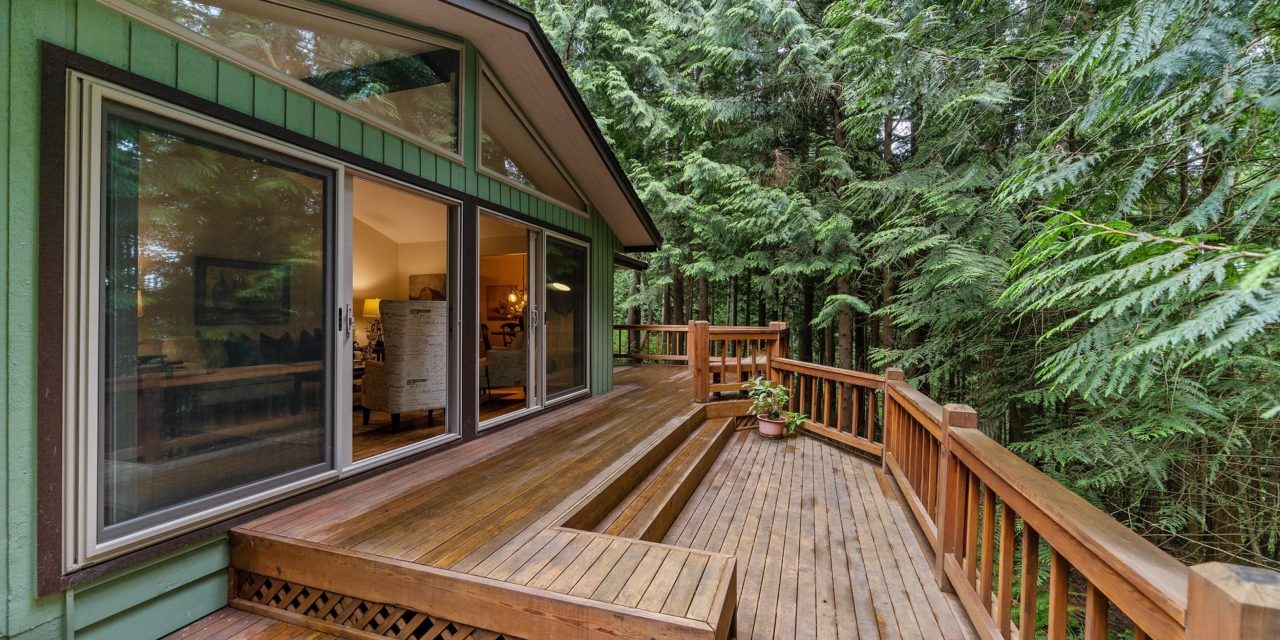 According to the legend of the money tree plant, a poor, hard working old farmer one day came across an unusual plant in the fields. Since he'd never seen anything like it before, he decided to dig it up. The little tree was difficult to uproot, but he managed to bring it home. At home, he found that the tree was resilient and grew without much care. He decided to take a lesson from the plant, and decided to be stubborn, resilient, and not to give up on the things he worked for. Soon, he became a great entrepreneur.

The Real Story of the Money Tree Plant

The real story behind the braided money tree is not quite as romantic, but no less fascinating. The story goes back to the 1980's. During a typhoon, a truck driver in Taiwan was unable to drive his truck. So, he stayed home and helped his wife braid hair in her beauty salon. The thought struck him–why not braid a few money tree plants together? He took five plants and made a shape out of them. They were an instant hit, immensely popular throughout Asia. Today, the braided money tree plant has become one of the world's most popular houseplants.

Pachira aquatica or money tree refers to the tropical wetland tree, which is a native to Central and South America and it grows in swamps in these places. The popular names of this plant are provision tree, Guiana chestnut, Malabar chestnut as well as Saba nut.

This plant can reach up to a height of 18 m (59.1 ft) in the wild areas. It is comprised of palmate leaves, which are shiny green as well as lanceolate leaflets and green bark. Its flowers tends to be very showy and includes long and narrow petals which while opening resembles a banana peel to make a display of hairlike yellowish orange stamens. The cultivation of Money tree is done for getting edible nuts that can be grown in big and woody pod. The nuts are generally light brown in color as accompanied with white stripes.

Their tastes are like that of peanuts and are possible to consume in raw or cooked form. It can also be grounded for the formation of bread. It is possible to eat its leaves and flowers also. It grows nicely in the form of a tropical ornamental in areas that are moist as well as free of frost. Money tree has greater durability and is able to adapt in an excellent manner in all the various conditions.

It requires large amount of sunlight but exposure to direct sunlight is harmful for it in the summer months because the leaves tends to get sun burnt. “Money tree” term for this plant is used mostly in East Asia. It is used in the form of ornaments in Japan. This plant is a symbol of good fortune and in the field of finance is seen most commonly in business houses with red ribbons or other kinds of ornamentation.

The plant has significance to followers of feng shui. Its five leaves symbolize the five elements of feng shui: wood, water, earth, fire, and metal. Some say that if the plant is placed near places where money is kept (or where wealth is needed), prosperity and wealth will follow. The plant is referred to in Asian cultures as “Bringer of Good Fortune”, particularly when given as a gift. A new proverb even arose to describe the intertwining trees: “The five fortunes come home, richer at each juncture.”