Making a Telemarketing Script for Your Landscaping Business 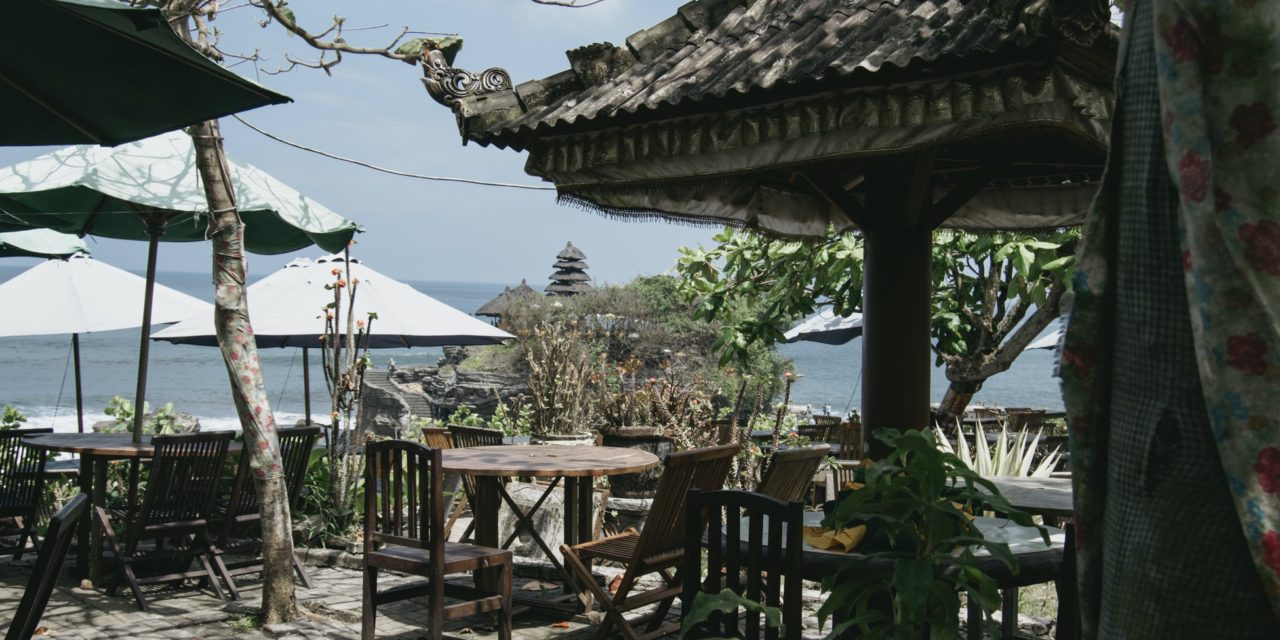 In order to start a outbound telemarketing strategy for your landscaping business you should begin with creating a script that will work. It is almost always preferable to create your own script according to principals which work rather than using a canned script you obtain on the web. There are numerous reasons behind this among them:

Even though it is crucial that you use a script made just for you there are numerous tactics that can be used to increase conversions.

Hi ____________, this is NAME calling from Landscaping Company. We're currently providing landscaping services to several of your neighbors, our company is offering free quotes for home owners in the area. We offer full services such as…. and low cost affordable full service plans to homeowners.

That's great, I just need to verify we have your information correct:

Thanks for your time and just to confirm we'll be stopping by on DAY/TIME to take a look at ____ and get you a quote on having some work done. Have a great day.

When you have a good finished script developed you shouldn't be hesitant to try to make improvements. It can call for some changes based on the telemarketer's feedback to get things running smoothly after the calls start to be made. You will also want to come up with answers to questions that prospects may ask during the call.