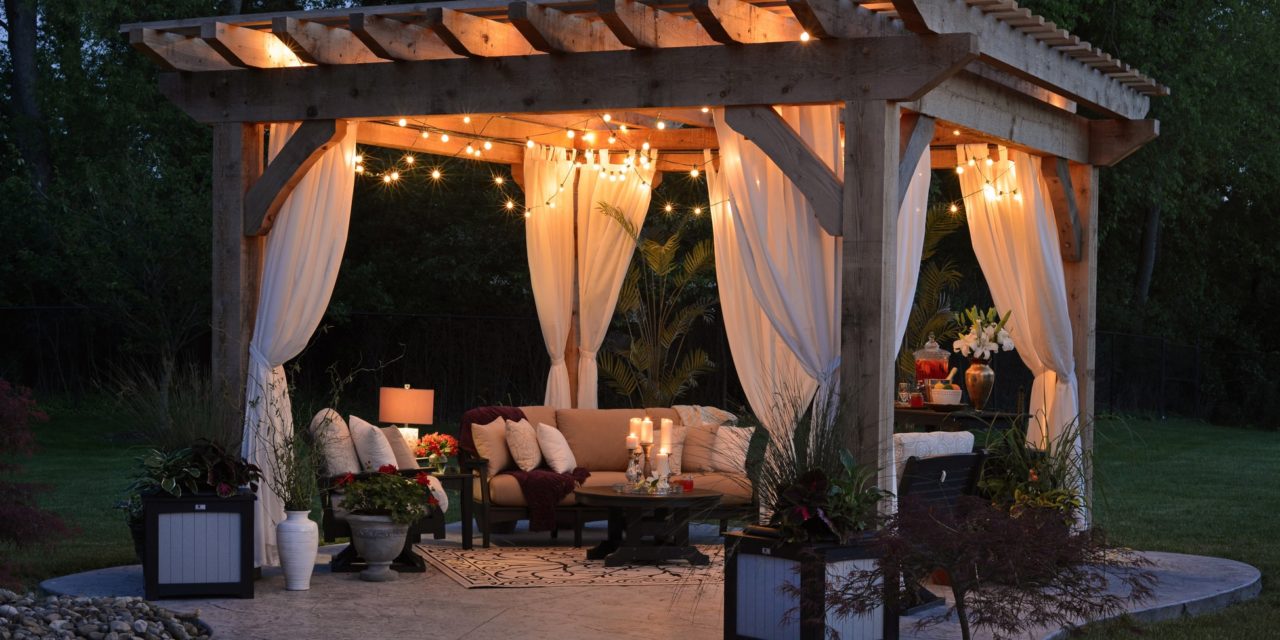 I get asked the question every day “How Do I Use My Old Lawn Mower Engine To Run A Go Kart?”

Well the answer comes in about three different forms:

Each one of these systems is seeking to solve the vertical engine drive problem: vertical engines have their shafts pointing up and down. The question is: “How in the world do I get the wheels that spin horizontally, to spin using a vertical shaft?”

This is the age old question of transmissions and engine orientation layouts.

I will tell you that when most people look at the options of what it takes to use an old vertical engine, and they just throw it back into the corner.

But I think that most do that because the solutions look so ominous.

I remember as a kid looking at a vertical engine drive go kart and being very impressed by it. Unfortunately, because I was a kid (8 years old) I didn't have the foggiest idea how that go kart was actually using that engine. It still in my memory looks like a bunch of belts and pulleys. That's all I got out of it.

Most would think that you have to be a mechanical genius to actually get a vertical engine to work on a go kart. But you really don't, you need to understand some basic mechanics, and then it is doable.

To start out with, some understanding about vertical engines is needed.

First of all, the vertical engine typically has some down sides that most overlook, it has a 7/8 th's drive shaft. Try finding a pulley or clutch that is going to fit that!

Secondly, vertical engines that have a blade attached directly to the engine, utilize the blade as a flywheel. The engine will not run well, it at all without the blade, or an extra weight system.

If the engine is put on its side, the flingers, and the pumps will be running in air. As a consequence no oil will be flung at the internal parts, and the engine will seize up in short order.

Fourthly, the carburetor set up on a vertical engine is designed to run vertical. A modified carburetor mount is required to run the engine horizontal. Additionally, the governor mechanism, will be, for all intensive purposes (unless you are a mechanical genius), render useless and non operational. In other words you could over rev the engine easily (to some of us that is not an issue, but with an unskilled driver, this can be a very larger problem!)

With all this ominous information, it looks pretty grim from the surface. I have some good news, and that is: no it is not as ominous as it looks. There is a very doable, very cheap solution, that just waits to be discussed…

Next time the different methods, their pluses and minuses…