Home Improvement During a Recession? It Makes “Cents” 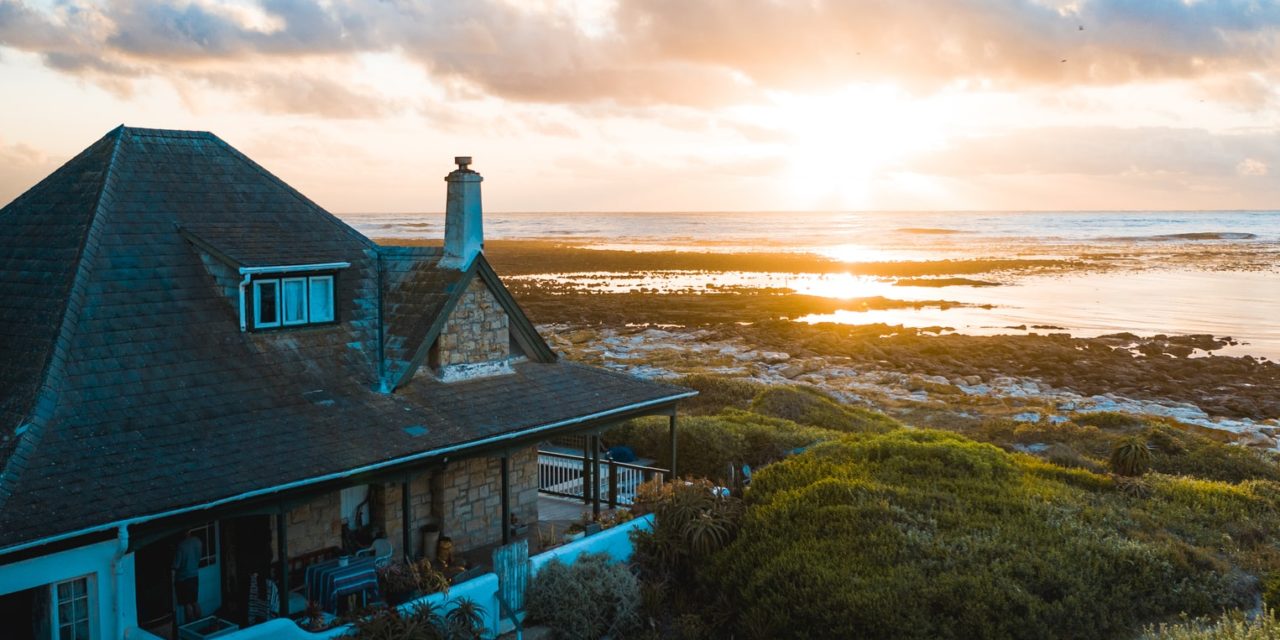 The housing market may be sagging in this recession, but that doesn't mean homeowners are – or should be – holding their purse strings tightly when it comes to remodeling their existing homes. Savvy homeowners know that in this buyer's market, fixer-uppers can't compete with a glut of affordable, foreclosed and bank-owned properties; it makes sense to make your home as marketable as possible.

Here's one good reason to make some improvements to your home now: It can get you some money from the government. President Obama's February 2009 economic stimulus package includes tax credits for homeowners who invest in energy-efficient home improvements. For qualifying garage doors, for example, you can earn up to $1,500, not to mention the savings you'll see on your power bills. Tax credits reduce your taxes dollar-for-dollar.

The Economics of Home Improvement

Why spend the money on remodeling now, when times are already tough? It's a simple matter of supply and demand. Builders and contractors are hurting right now, which means they're now offering their services at lower prices these days than they might in a better market. Not to mention that supplies like wood, drywall, or concrete can be found at lower prices now than they were just a couple years ago. You could actually save 11-22 percent on home renovations in the current economy, depending on the size and scope of the project.

This means that while the average remodeling project sees a return on investment of roughly 80 cents on the dollar, your savings in supplies and labor might make for an even bigger return when the market rebounds, multiplying your selling power. Now there's some good economic news.