What Can Fixing Your Leaky Faucet Do for the World? 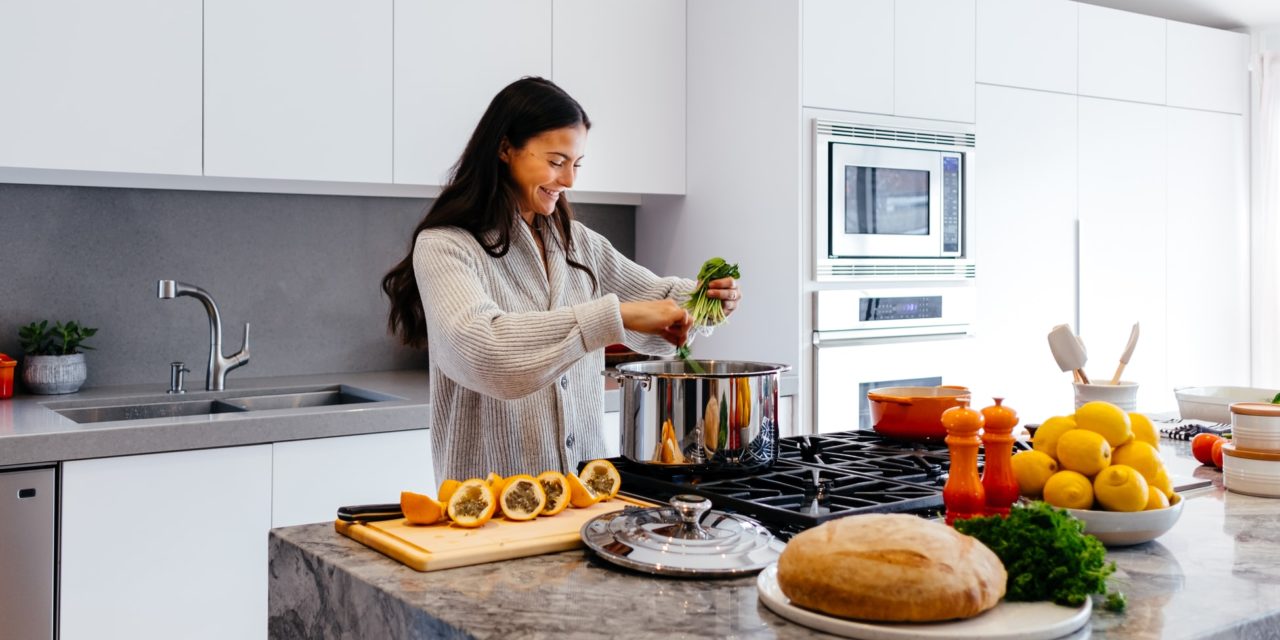 You know that drip drip drip that is happening in your bathroom, or your kitchen? Well that slow dripping from your leaky water faucet is actually doing quite a bit more damage than you might imagine.

The Environmental Protection Agency says that almost 1 trillion gallons of water per year are wasted due to the dripping of leaky faucets in United States homes.

You think that's amazing? Take ear to this equation! If one tenth of the homes with leaky faucets got their leaking fixed, of course the 1 trillion gallons of water would be saved, but you also have to take in the amount of electricity that could be saved from pumping, supplying, and treating that water that ends up being wasted.

The amount of electricity that it would save is astounding. Again, if just one tenth of the homes with leaky faucets got them fixed, each year the United States would save about 400 million kilowatt-hours of electricity! Most people don't understand that if you save that much electricity, you are also saving on how much greenhouse gas emissions are being released. With 400 million kilowatt-hours of electrical savings annually, you end up avoiding the release of 315 thousand tons of greenhouse gas emissions. Now to put that into terms that make the most sense to most modern-day residents of the United States, that means that just by fixing one tenth of the leaky faucets in the United States, it would be like taking about 55 thousand cars off the road each year! Fifty-five thousand cars is a lot of traffic that you could be saving yourself just by getting a leaky faucet fixed.

Plumbers all over the country know these facts, but most consumers do not understand how impactful this simple fix can be for not only one consumer with a leaky faucet, but for the global footprint of the United States itself. Informing citizens of the United States about their ability to make a difference is the best way to initiate a positive change, so share this information with as many people as possible.

Every day plumbers fix little issues here and there for people like clogged sewer lines, broken toilets, and water heaters that are not properly doing there job. It isn't every day, though, that plumbers have the opportunity to help change the world for the better.

So if you can understand that just by getting your leaky faucet fixed, you can help conserve water, electricity, and the release of greenhouse emissions into the atmosphere, what is stopping you from just getting that faucet fixed?