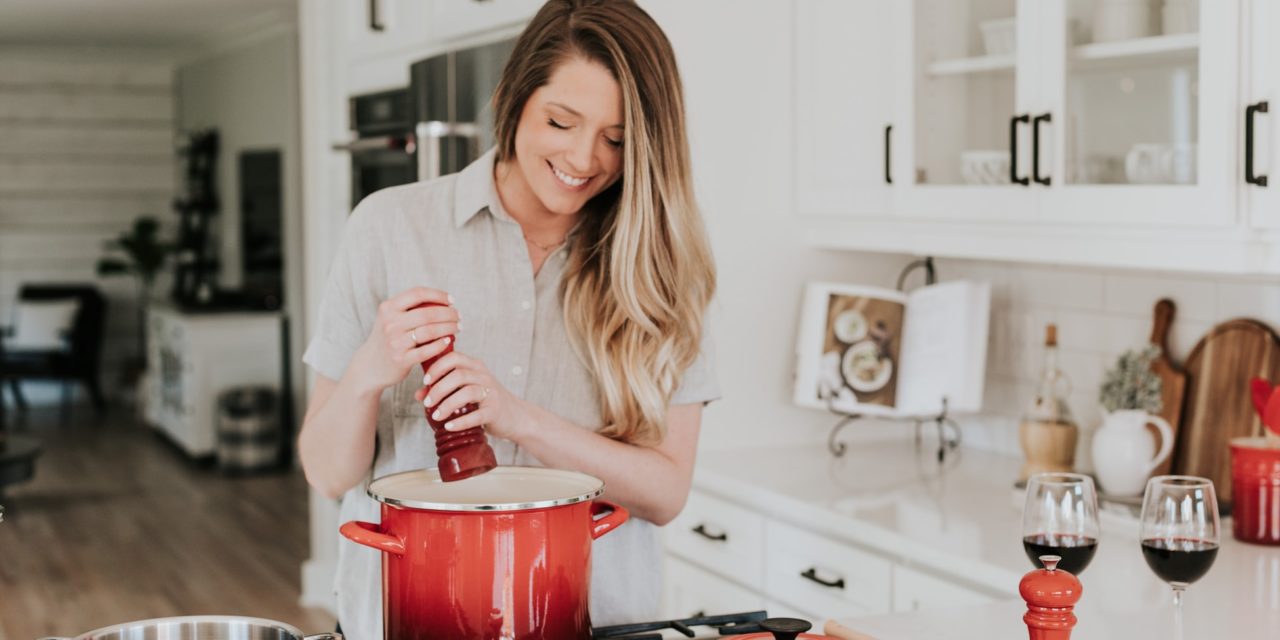 If you have not discovered the many perks of owning a small oven, then it is time to explore the convenience a Delonghi toaster oven delivers in the kitchen. Though they are some of the more basic ovens being sold in terms of cooking features, they do offer some additional cooking functions than some of the cheaper models. They are made for lighter cooking functions such as light cooking, reheating cold foods, or toasting everything from breads to nuts.

As with all kitchen appliances, there are many different features available in the market, so let's take a quick look at three of the best models being sold from this manufacturer right now. All of these models have a 6 slice capacity and are big enough inside to fit a twelve inch pizza or baking dish.

The Delonghi EO1200 toaster oven comes in a nice completely black design with glass front door, three turn dial setting knobs, and one internal rack. It includes more cooking functions than similar brands, including: toast, bake, broil, slow bake, and keep warm. With 1400 watts of power it is adequate for lighter cooking duties and the cool touch sides ensure you will not be burnt working around it on the counter.

The EO1200 black toaster oven is large enough cook decent sized side dishes without being overwhelming to counter space.

Another 1400 watt option is the Delonghi EO1260 toaster oven. It has the same basic cooking functions but comes in a modern stainless steel design. The inside is coated with Durastone II Enamel which allows heat to evenly distribute and makes the unit easier to wipe down.

If you need even more cooking space, the Delonghi XU1837 toaster oven has a roomier interior and two racks which can be used at once! Also called the Bake ‘N' Broil oven, it is equipped with the same basic functions as well as convection cooking. This ensures a more even heating process. It also has an inside light which allows you to check on the food without opening the door. At around a hundred dollars, this one really has a lot of nice features that make it competitive in the price range.

Consumer toaster oven reviews have given the Bake ‘N' Broil oven excellent reviews. It remains highly competitive because of its professional design and excellent functioning.

Which Delonghi toaster oven you end up buying depends on your small oven needs. Convection cooking is a nice feature many people demand of a toaster oven these days, but the more basic models are the best pick for others with lighter cooking needs.