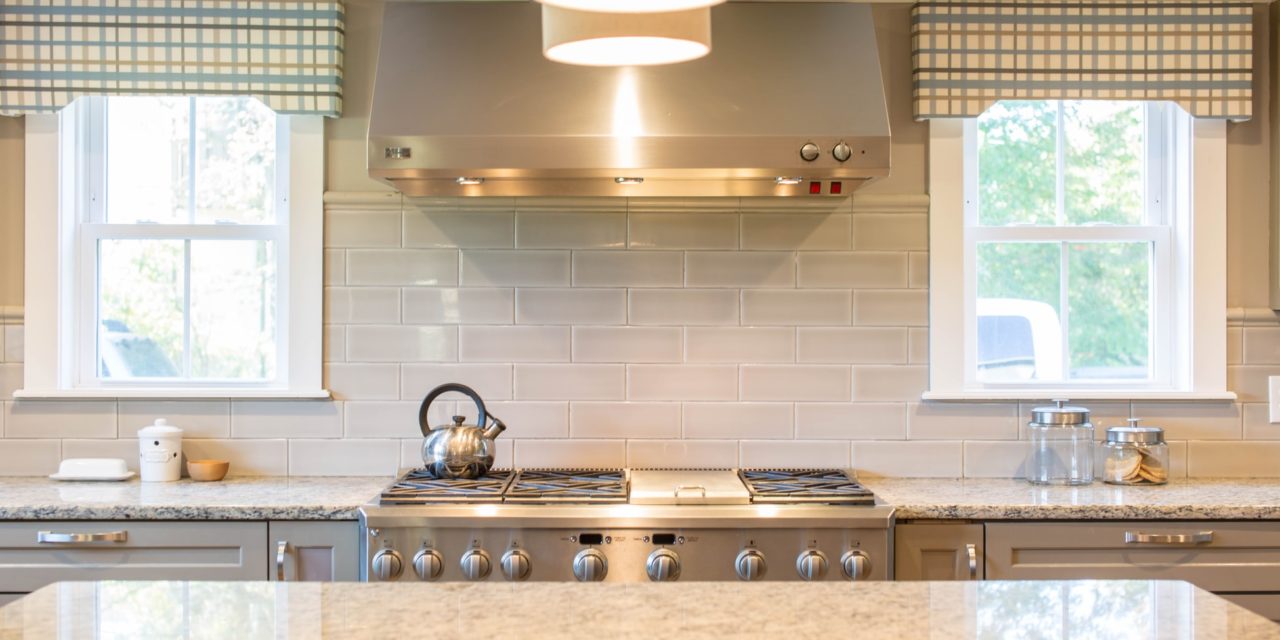 To put the effects of chlorine on you body into perspective think about your last trip to the pool. Do you remember how irritated and red your eyes where, and how dry your skin felt after leaving the pool? Even though the chlorine in the water supplied to your home is much less than the chlorine in the pool, the difference is that you come into contact with tap water daily to cook, shower, and drink. While the amount may be far less than the pool the absorption of of chlorine is significantly greater due to the greater exposure.

Are you aware of the fact that chlorinated drinking water will cause your skin to age faster? Studies show that people who drink chlorinated water will have a much higher risk of developing certain types of cancers. Now imagine for a moment what a chemical that can potentially cause cancer do to your skin.

Chlorine is classified as an oxidative agent designed to attack organic matter. That is why the chemical is so effective at making water safe to drink. However, your skin is also organic matter. The same chlorine that is attacking harmful bacteria in the water is also attacking your skin every time that you wash your hands or take a shower.

Aside from the damage done to your skin there is even more damage being done to other parts of your body. This damage significantly increases the aging process. Taking a hot shower will cause the hot water to vaporize. The chlorine molecules in the air join with other compounds that form chloroform gas, a strong irritant to your lungs. In fact there are some theories that you absorb more chlorine in a 5-minute shower than drinking 12 liters of tap water in a day.

The chemicals and minerals in the water, including chlorine, will cause skin to become dry and hair to become brittle. And because the skin acts as a sponge you also absorb the chemicals during a shower.

Medicine, for pain or nicotine for example, is sometimes administered via skin patches because the skin is very good at absorbing medications. Your skin does an equally good job of absorbing harmful chemicals like chlorine when in the shower.

You can protect yourself against the effects of chlorine by decreasing your exposure to it as much as possible. One of the first things to do is to install water filters throughout your home that will remove the chlorine from your water. You can add filters to your kitchen faucets, bathroom faucets, and to your shower heads. You can also install filters in you refrigerator too.

Other ways to protect your skin are to use special lotions that protect the skin during a hot shower, and keeping the skin hydrated with a good moisturizer. The final thing that you can do is to keep your body hydrated with water throughout the day.