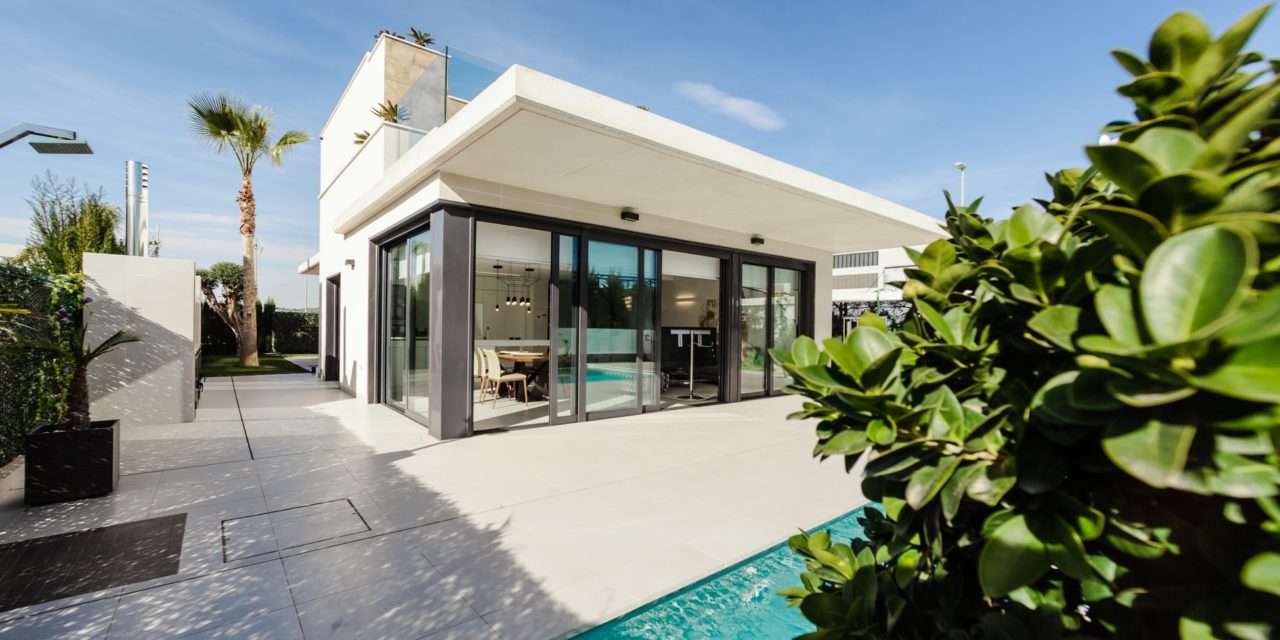 Spatialism – The History
In 1946, famous Argentinean sculptor and painter Lucio Fontana (1899-1968), came up with a novel art style, called Spatialism or Movimento Spaziale. This art movement was a contemporary to the Abstract Expressionism of the United States. The philosophy behind Spatialism was dispelled through its manifesto titled ‘Manifesto Blanco,' which discussed the need for a distinctive ‘spatial' form of art to capture the spirit of the post-war era.

The Correleations
Three art movements – Dadaism, Tachism, and Concrete Art – had a defining influence over Spatialism. Dadaism consciously ignored the ‘aesthetics' in Fine Arts to bring out revolutionary compositions. Tachisme was often regarded as the French style of Abstract Expressionism. Concrete Art of 1930s was predominated by the interplay of colors and lines, for representation. Although, the underlying ideas behind Spatialism and the Abstract Expressionism were similar, Spatialism did away with the preponderance of paint and easel media, as the tools for creating artworks. Instead, it focused on the ‘moment,' represented as a function of time and action.

The Details
Spatialism synthesized the elements of sound, color, space, movement, and time, in its frames. In a way, Spatialism represented a union of the fundamentals of science with Fine Arts, using tools, like television and Neon lighting to name a couple. According to ‘Manifesto Blanco,' Spatialism was conceptualized to, “transcend the area of the canvas, or the volume of the statue, to assume further dimensions and become an integral part of architecture, transmitted into the surrounding space and using new discoveries in science and technology.” Another distinguishing characteristic of Lucio Fontana's works was the presence of holes or ‘slits' of varying sizes and angles, across the canvas. Fine examples of this technique include ‘Concept Spatiale' of 1959 and ‘Concetto Spaziale' of 1964. The body of these works by Fontana was known as the slash series.

The Artists and the Artworks
Spatialism eventually began focusing on the negative aspects in the depiction of its subjects. Its subsequent manifestos dispelled the tenets of the expression, artificial emotions, and color scheme over geometrical space, rather than capturing the ‘real,' as it exists. Fontana's 1947 work, ‘Black Spatial Environment' was a classic example of this theory. It consisted of a room painted in all black and another 1949 work, named ‘Spatial Environment' lit by an array of Neon lights. Among the most celebrated artists associated with Spatialism were Roberto Crippa (1921-72), Cesare Peverelli (1922-2000), Gianni Dova (1925-91), and Enrico Donati (1909-2008). Fontana's revolutionary style not only created a niche for him, it became a powerful influence on several artists and art forms.