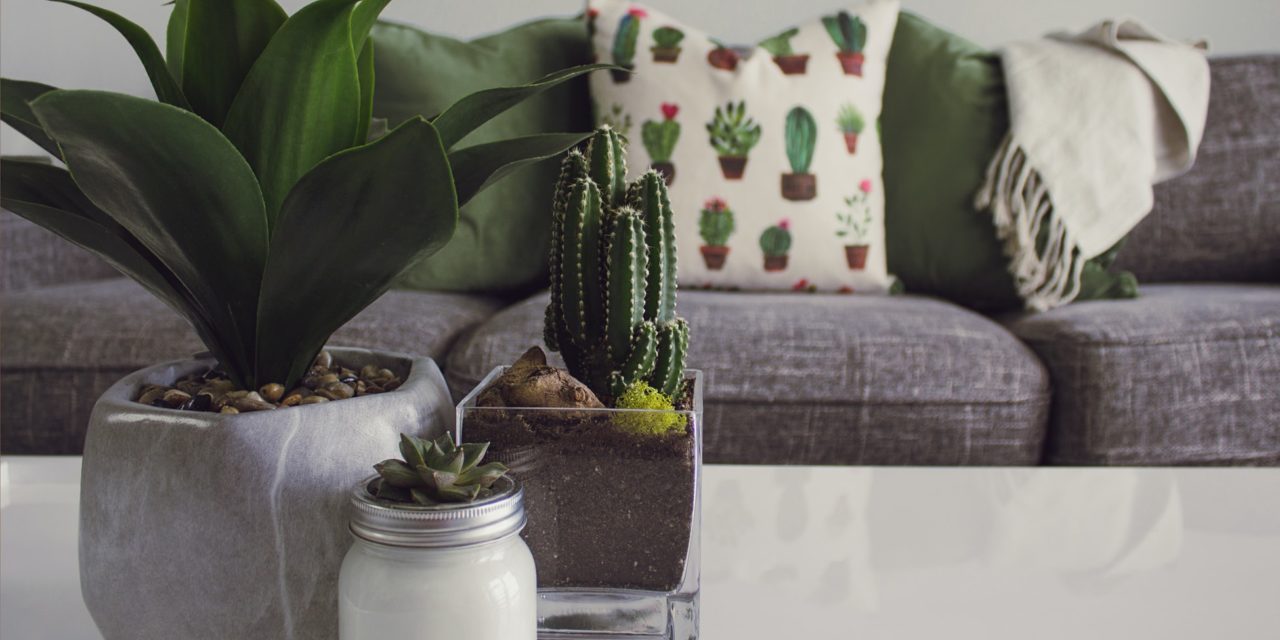 Specifically designed and manufactured by famous candle maker Franklin Gurley, the novelty candles first entered the market in the 1930s. Originally, the candles were commissioned by the Socony-Vacuum Oil Company (now ExxonMobile) simply so that they could make use of the excess paraffin that was produced during the oil refinery process. Made by confectioner Franklin Gurley at his company W&F Manufacturing, they were originally marketed under the name Tavern Novelty Candles. Over time, Gurley's business went from paraffin confections such as wax lips and teeth to almost exclusively candle production. Tavern was bought out and the name was changed to Gurley Novelty in 1949.

The Tavern and Gurley wax figures and candles were most commonly sold at discount stores such as Woolworths, but they could also be found at department stores like Macy's. Gurley made candles for all of the major holidays, but the ones most sought after today by collectors are generally the Christmas and Halloween candles. Vintage Thanksgiving and Easter candles are quite popular as well though, so you can expect prices for all of the candles to remain rather more expensive than the candles cost at the time of manufacturer.

Individual candles sold for between 10 and 99 cents and sets sold for a bit more. Nowadays, you can expect to spend at least $10, with many candles selling for quite a bit more. Frequently however, you'll find that you'll be able to pick up a full set at a single auction if you are shopping on Ebay.

Almost all vintage Gurley candles that you will on the market today have unlit wicks. While they were marketed as candles, the little figural candles were never really meant to be burned. People collected them for display. There are actually some wax figures under the Tavern brand that don't even have a wick, such as a Nativity set that was designed by Gurley.

For Thanksgiving, some of the popular vintage Gurley candles that are collected are the Pilgrim men and women, an Indian boy and maiden, various Turkey-shaped candles, and the Mayflower. There's an even bigger variety of vintage Christmas candles from Gurley which include Santas, snowmen, Christmas trees, choir boys, angels and more.

If you are a collector only interested in the original Gurley and Tavern candles, then one thing it will be important for you to keep in mind is that the Vermont Country Store has purchased many of the Gurley candle molds and is manufacturing candles today that look exactly like the original candles. If you want to ensure that you are buying the vintage collectibles and not reproductions, it will be important to search for candles that still have the original Gurley label so you know that you are getting a vintage item and not a brand new one. If you find some candles that have lost their labels, one way to tell the difference is that the newer candles will be very brightly color compared to their vintage counterparts.