Waterproof a Basement: Do It Yourself Tips, and What NOT to Do 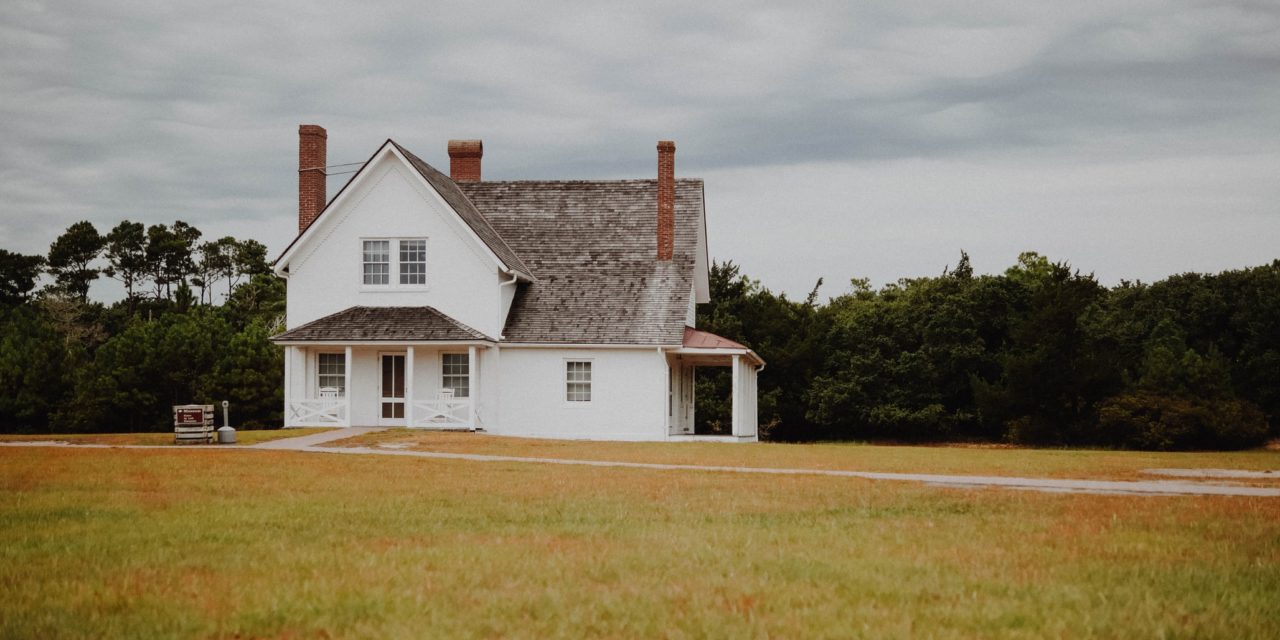 Two things to do BEFORE you spend money – Thing One: Check your downspouts and gutters. A clogged gutter or broken downspout can be the downfall of any basement. Imagine pointing a fire hose at your basement wall… yes, it's that bad. Make sure your downspout is leading about 5-10 feet away from the home and past the point that your grade slopes down. If you can't stand the look of it, grab your strongest child, grab a shovel, and have them bury it; because taking it off isn't an option. Thing Two: Check your grade. If your landscaping is sloping toward your house (even in one area) all the storm water is going to head right to it and form a puddle against your foundation… even if the wind is blowing the other way. Don't believe me? Ask Murphy. If you have a problem with the sidewalk or driveway sloping in, there is a process called “Slab jacking” that will raise these areas by pumping material beneath them.

Still getting water? Alright, well then it's time to call in the pros. There are two ways that water can get into a basement (and I'm not including a leaky water pipe). The first thing you have to do is determine, “Where is that damn water coming from!?!” Your two options: Through the wall or through the floor. If you have no Irish blood, it could be entering from both. Sometimes it is easy to distinguish, but SOMETIMES it's coming in right from where the floor and the wall meet and gets a little tricky. Go downstairs during a rainstorm and watch it enter. Look for water signs or significant moisture on the wall, or on the floor. Keep in mind, if a puddle forms on the floor, it doesn't necessarily mean that's where it's coming from (You'd be surprised… )

Wall Water/Moisture- about 90% of people with problems (this percentage is not based on any actual statistics, just my experience)

Sometimes, it's been there since you moved in 10 years ago and you're just sick of the puddle on the floor. Sometimes, it just randomly and incomprehensibly sprang up, like Katy Perry's fame. Either way, it's time to put an end to it (we're back to talking about wall water… I think)

Wall Moisture: If you have nothing but a tiny bit of moisture resulting in a musty smell, FIX IT YOURSELF. There is no point in spending thousands of dollars to have a waterproofing sales rep come out and sell you something you don't need. Grab a bucket of oil based drylock paint from your closest Lowe's, Menards, or Home Depot store and apply a thick coat to the wall.

Wall Crack / Wall Water: There are a couple ways to solve this, depending on how severe the problem. One way is to use the aforementioned oil based drylock paint. But keep in mind, this is still “Paint.” It will hold back water through a couple heavy storms, if you're lucky. Some companies recommend an “Epoxy Injection,” and they work really well… for about 7 years. The problem with epoxy is that it crystalizes, and as changing weather temperatures cause it to expand and contract, it will crack again and you'll be left with the same headache. Even worse if you finished your basement and have to tear down the drywall and expose moldy insulation. Another “solution” is excavating the entire outside wall and apply a tar coating along the foundation. This thin coating crystalizes in about 5 years and you have to do the whole thing again. “But wait a second, this is the 21st century and that sounds inefficient and ignorant.” Yes, it is. But some people still do it, new construction companies especially- It's cheap and outlasts their warranty on the house. My favorite way is with Bentonite clay (Dr. Seuss look out.) Bentonite clay is one of the oldest products on the market and has been used on structures like the hoover dam and when oil rig drillers run into an underground lake. The way Bentonite works is that it absorbs as much water as it can handle, then rejects the rest. For example: a thin layer is spread on the bottom of man-made lakes to keep the water from seeping into the ground. Now take this principal, flip it, then stick it on the outside of your wall. It creates a waterproof membrane barrier that blocks the water. The best part is that it can be injected into the wall outside your foundation through rods the size of a silver dollar, going every couple feet along the outside… That's right, it doesn't require digging. Other perks: it stops water from entering the wall on the OUTSIDE, helping to increase the longevity of the wall; it never completely crystalizes so you won't have a problem 5 years down the road; it helps block radon; it will re-flexible-ize (yeah, yeah, I know) every time water hits it, so it will actually embed itself into any future cracks that would potentially create a problem. The process is called a “Bentonite clay injection.” Unfortunately, there aren't a lot of companies around that do it because the equipment is so expensive and it can require a second application if there are large voids under the soil; which involves the company paying for labor, gas, and material costs twice (The homeowner usually only pays for the initial treatment and the rest are under warranty.)

Hydrostatic Pressure (Water coming up from the ground) – The unlucky 10%

When it comes to hydrostatic pressure, there is only one way to solve it. A drain tile system. Whether this an interior or exterior system, there is one thing to keep in mind: They are all the same. Every company will try to sell you on how their system is better, but at the end of the day, it's just a pipe put underground that leads into a sump pump or drainage field. This system is not ideal because it involves cutting into your floor. Ultimately, you are jeopardizing the strength of your foundation. It's not like your house is going to collapse or anything, but it should be avoided if possible.

So how do you choose a company? The only thing to base this on is online reviews and length of time in business. Keep in mind, every company will have a poor review from some homeowner who called them out at twelve at night when a pipe in their ceiling was leaking and got mad for having to pay a service charge, but for the most part these are pretty reliable. Length of time in business is crucial because the average waterproofing company only lasts for about 15 years. What happens if you try to sell your house and they have closed (voiding the warranty), or they go out of business and you develop a minor problem that would be an easy fix but ends up costing you $2500. Exactly… spend a little more now and hang on to the reputable company.

Source by Donald B Joyner