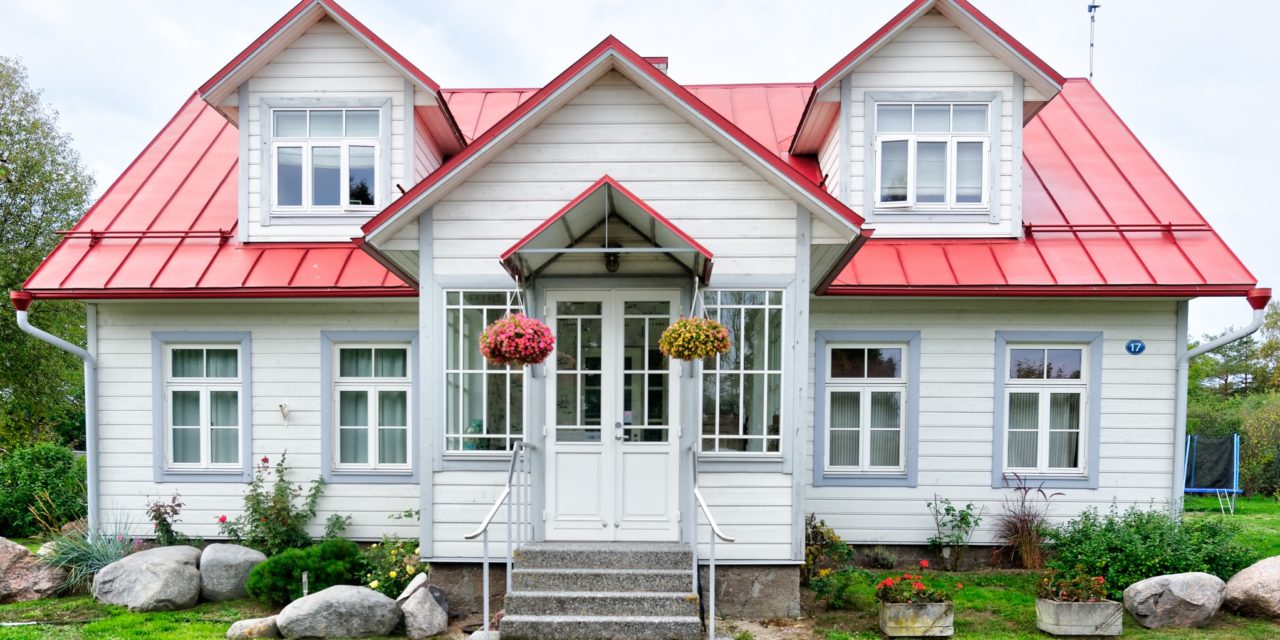 The top two problems most couples argue about are money and sex. Money, not sex is the “hot” topic of discussion when building or remodeling a home. It takes money to start a project and is the cause of many fights in a relationship. The following are 3 reasons money triggers conflict in home building or remodeling.

For example, Samantha wanted to update the main bathroom in their house. She was excited for a fresh, new look as it had been 10 years since she had done any decorating. Her husband Tim liked the bathroom the way it was and didn't want to spend the money to fix it up. In fact, he didn't like change very much and really didn't want to spend money on “those kinds of things”.

Samantha and Tim would end up in arguments about the bathroom repeatedly when Samantha would bring up the subject. They both started resenting each other because they couldn't come to an agreement.

Tim recognized that he didn't want to keep arguing about the bathroom so he asked Samantha why it was so important to update the bathroom. After much discussion, Samantha acknowledged that since their last child went off to college, she was ready to make some changes to the house. The update was a way to honor their accomplishments as parents and symbolized a new chapter in their marriage. Samantha shared her hopes and excitement regarding the new phase in their relationship She got clear on her values and what is important to her.

Once Tim and Samantha talked this through they were on board with the project because the “why” behind the project was motivating for both of them. Instead of fighting about money, they were able to connect their spending for the bathroom update to the new chapter in their relationship.

2. Couples don't have a financial plan for their project. This is the biggest problem for couples when they build or remodel. Actually, not having a sound financial plan in all areas of a coupleship will cause strife in a relationship. In a construction project, this issue just gets brought to the forefront rather quickly.

Before they knew it, John and Kelly had run out of money. They blamed each other for spending too much and had to stop building the cabin they had been dreaming about for years. This was very disappointing for them to say the least.

After seeking financial advice from their banker and counseling from their therapist they realized that not having a realistic financial plan or budget for the cabin was the demise of their dream. This topic was a much bigger issue for John and Kelly than just the cabin; their finances had always been a challenge in their relationship.

Once they started working on their harmful and unproductive money beliefs regarding a “budget” they were able to develop a financial plan to achieve their dream of building a cabin. The financial plan was a tool to help achieve their goals, not hinder it like they once believed.

3. Couples get overwhelmed. Building or remodeling a home is exciting and can be very overwhelming. For most people, they work their jobs, take care of their families and other obligations in addition to the construction project. This can be a recipe for disaster.

Mike and Neda were building their home on their own. Mike had just retired from the military and had a job where he could work from home. They had 2 school aged children and Neda homeschooled them. They had more flexibility than most people but soon the building project consumed their life. Every waking moment was filled with thinking, planning or building the house. Inevitably, this led to unproductive decisions that cost them more money in the long run.

Their family began to experience the consequences of being obsessed with the venture. Mike and Neda were physically exhausted, the kids felt neglected and their whole life revolved around building the house. Soon Mike and Neda felt crushed with the weight of responsibility with their new home. They had hit a wall!

They took some time off, regrouped and identified what was important and priority in their life. Family time and being healthy were their top priorities. To deal with being exhausted, they decided to set construction goals that allowed them to take time for family and rest their bodies. They backed off on how fast they wanted to complete their home. They took Sunday's off so they could go to church as a family and spend the rest of the day with one another. They did not do anything construction or house related on Sunday's.

Home construction can generate a sense of urgency with decisions to be made, deadlines to keep and other life responsibilities. In summary, avoid unnecessary conflict around money by doing the following three things before you start your project.