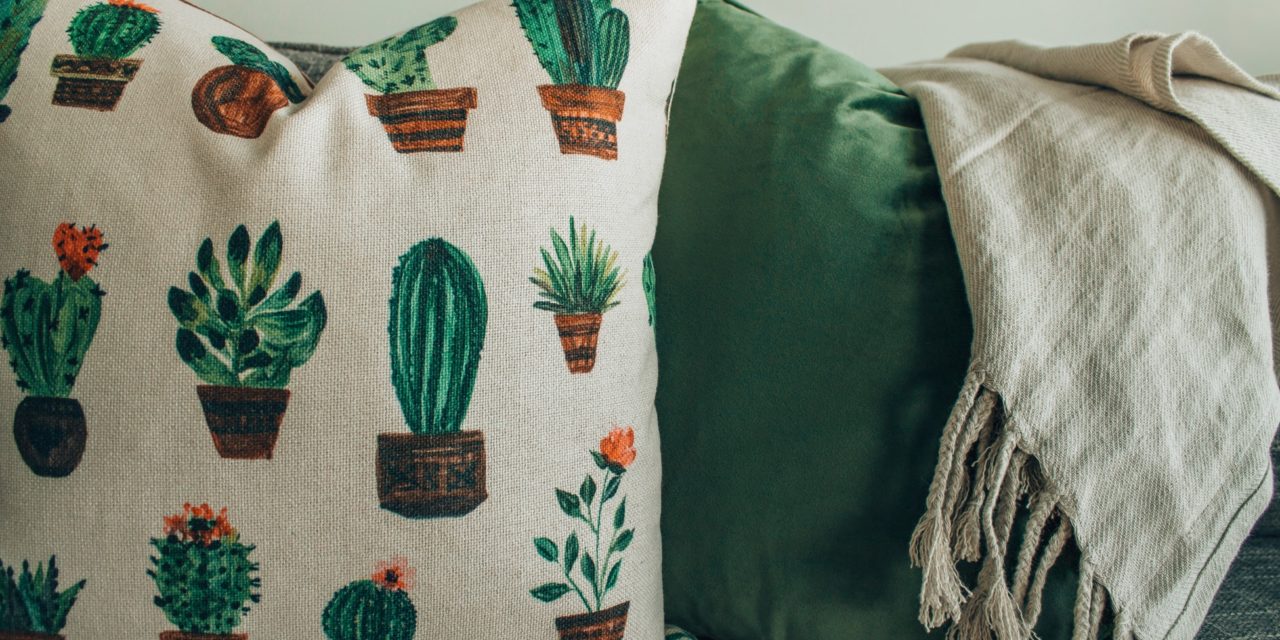 Halloween is here again- have you got your costumes sorted out for the big night yet? While many people will be turning  to the traditional ghosts and ghouls, there is a whole universe of movie related Halloween costumes out there that would  be perfect for every taste! Horror movies are the perfect place to look for inspiration for Halloween costumes this  year, and there are a wide range of horror themed Halloween costumes from the classics of horror cinema as well as the  latest gore fests.

But which would be the right one for you? You must keep in mind your build, and what would be comfortable and practical  for you to wear throughout the night of your Halloween fun. Also keep in mind the fact that other people may be going  along in similar Halloween costumes, so be sure that the outfit you choose is better than the rest!

In the realm of classic horror movie Halloween costumes, there are few finer than those based on the classic Universal  monsters. Universal Monsters is that bunch of famous monsters as they appeared in the legendary Universal films of the  black and white era. Dracula, Frankenstein's monster, the Bride of Frankenstein, the Wolf Man and so on are all  instantly recognizable characters that would make great costumes. A number of versions of each of these hugely popular  characters are available from costume retailers online and in physical stores.

For fans of the modern era of horror film icons, there are even more choices available. Characters such as Freddy  Krueger from the Nightmare on Elm Street films, Jason Voorhees from Friday the 13th, Leatherface from the Texas Chainsaw  Massacre, Jigsaw from SAW, Pinhead from Hellraiser and many, many more. The characters are available in full costumes or  as standalone masks and accessories, which you can add to garments that you already own.

There are horror movie Halloween costumes for men and women, boys and girls, in a variety of sizes and designs. How  about Ghostface from Scream, or Hannibal Lecter from the films based on the novels of Thomas Harris? Then there are also  the characters from the famous Tim Burton related movies such as Beetlejuice, The Nightmare Before Christmas and Corpse  Bride! Whatever your favourite scary movie is, there's a great horror movie Halloween costume out there for you. Perhaps  under your bed…