The History of Christmas Ornaments 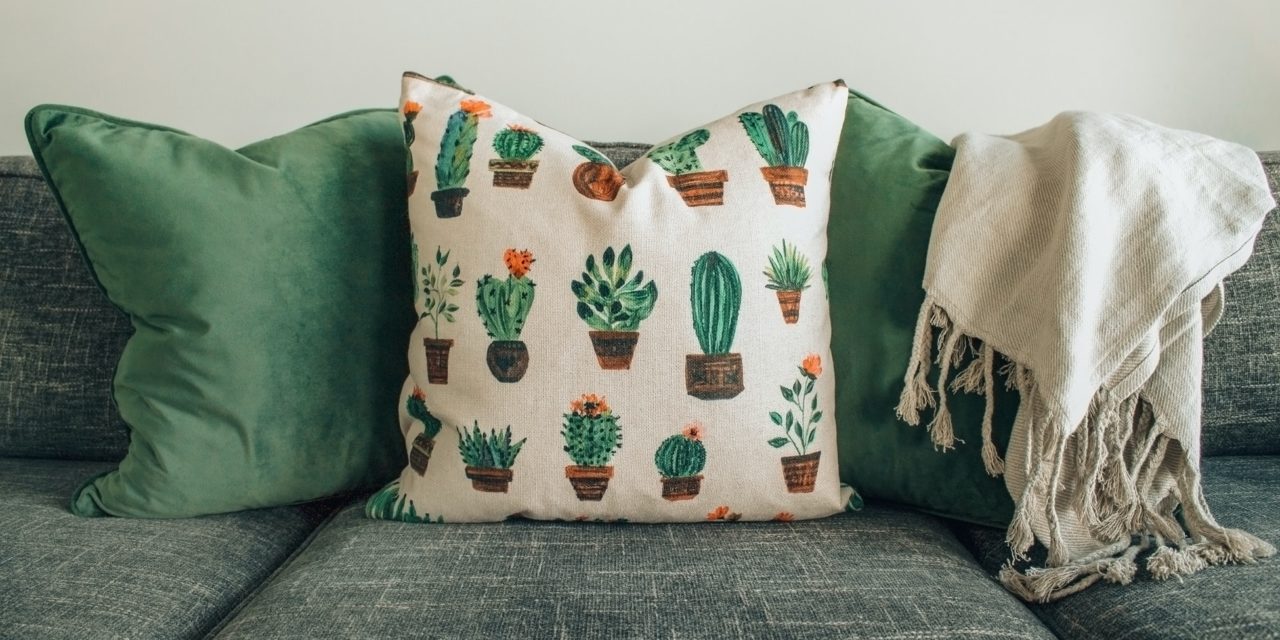 In A.D. 336, an early Roman calendar first mentions December 25 as the date of Jesus' birth. This date was likely influenced by the year-end pagan festivals to celebrate the harvest. Celebrations included specially prepared meals, decorating of homes, gift-giving and singing. Gradually, pagan traditions became a part of the Christian celebrations. Most Christmas traditions such as the Christmas tree and ornaments came from central Europe. The earliest German Christmas trees were decorated with food; apples, onions, pears, nuts, candies, and fruits were placed on a tree.

In the 1800s, glass ornaments were first made in the Lauscha, Germany. This cottage industry involved the entire family. Generally, men did the glassblowing, women did the silvering and the children helped to paint and finish them. These beautiful new glass ornaments began to replace edible decorations.

In Victorian times, Queen Victoria's husband, Prince Albert, a German, brought the tradition from Germany to his new home in England. Soon all of England was in on it.

In the 1840s, Europeans immigrating to North America brought with them their Christmas traditions. Prior to that time, Christmas was not widely celebrated in North America. As society became more prosperous, ornaments became larger in size and the colors become more vibrant to reflect the new wealth.

F.W. Woolworth was the first North American retailer to sell glass ornaments. The story goes that he was not too sure about this new product line. However, Woolworth changed his mind by 1890 when he was selling $25 million worth of ornaments in his five-and-dime stores.

Until 1925, virtually all hand blown glass ornaments were manufactured in Lauscha, Germany. By 1935, more then 250 million Christmas ornaments were being imported to the United States. After WWII, the Lauscha area became a part of East Germany. Many glassblowers fled to West Germany and the industry declined. Around this time, Japan and Czechoslovakia began producing ornaments for the North American market

In the 1960's, glass ornaments went out of fashion when the aluminum tree adorned with ornaments of similar shape and color became the rage. Many traditional ornaments were thrown away during this period.

What to Look for in Antique Ornaments

If you're lucky enough to still have any vintage ornaments, hang on to them.

How to tell vintage versus new. Earlier ornaments were smaller than today's modern ornaments. They were usually done in soft colors with hand painted details. You'll notice that the paint may be faded or distressed in areas on vintage ornaments.

Hand blown versus machine made. Remove the stem from the base of the ornament. Ornaments that are hand blown will have an uneven base because the glass blower cannot make a clean break. Modern machine made ornaments will have a smooth even base.

Prices can vary from $2 – $200 depending on the ornament and where you buy it.

Birds represent the biblical messengers that bring God's love and peace to the world. Birds were also symbolic of good luck and good fortune.

Fish shape is an early Christian symbol for Christ.

Reflectors ornaments (ornaments with geometric concave indentations) during Victorian times, were often called witches eyes and were placed on the Christmas tree to fend off any evil spirits.