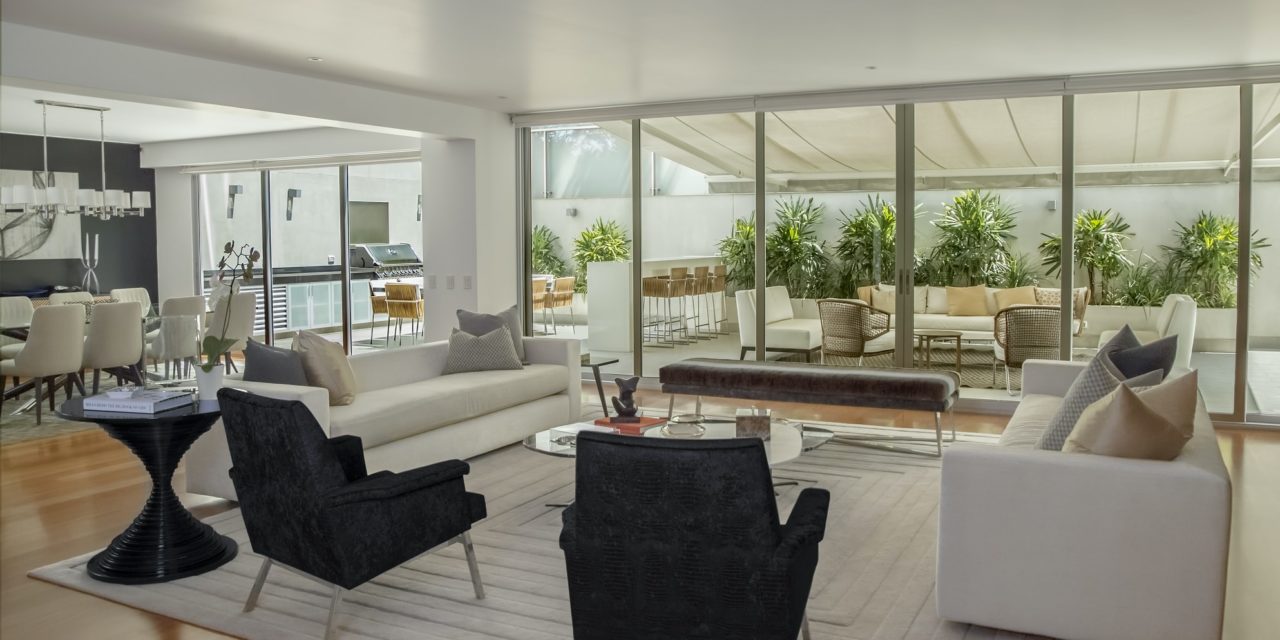 Is there a difference between French Country decor and French Provincial decor or even Country French decorating? Let's take a look.

In the past, the general style of rural France was known as French Provincial – the name being associated with Provence, where rural life had remained relatively unchanged with its rustic textures, rich colors and almost primitive furnishings, all inspired by the beautiful country side. By association all of rural France was referred to as Provincial.

But there's more to the French country side other than rural Provence. France is a huge country and further up north the summers are mild and the winters are cold, unlike the warm southern region of Provence.

The landscape and play of natural light is also vastly different between north and south (and east and west). Traveling northwards you will find paler colors echoing the northern skies, in total contrast to the strong and vibrant colors of the sunny south. These natural differences influence color and style between the regions. Furthermore, historical and regional influences vary throughout the country.

Besides regional influences, country society too had its influence – ranking homes as either a manor, gentleman's home or middle class home, with the status of these homes being way above the simple farmhouse or cottage. A manor could belong to an aspiring merchant, or perhaps be an owner's country retreat away from the city.

It was only natural that Chateau style living would filter down to these homes. Here the basic furniture of the peasant farmer would meet the refined embellishments of the chateau; therefore the interior of these country homes would be quite different to the interior of a working farmhouse nearby.

French Country refers to the style and colors of all France's rural regions, from vibrant and sunny Provence in the south, to calm and cool Nord-Pas-de-Calais in the north. From country manor to farm cottage. A casual style with a subtle crossover – where the beauty and simplicity of rustic France meets the refined living of the French chateau.

Even though regions differ in style, color and texture, all have the same traditional values uniting them as one. It is not only a style but a lifestyle. Here are a few examples:

In conclusion, today the name French Country is a ‘catch all' decor term for all the rural regions of France, incorporating both the rustic farm and the more refined manor style – including the term French Provincial or Country French.