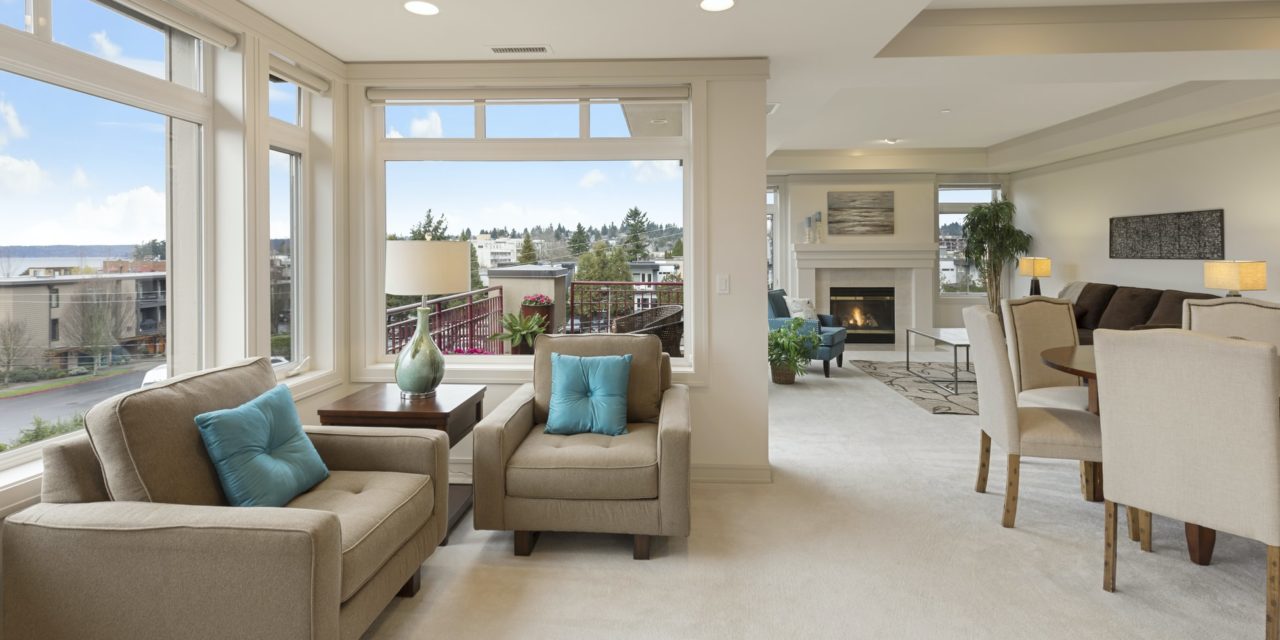 As year 2004 winds up and professionals and corporate bodies plot strategies for business excellence in 2005 and beyond, it is time to put their Imagination to real work. In the first part of this message, IMAGINATION, as a person, started an inspirational charge for the professional and business class on what the world of business would be like in the year 2030.He continues to speak.

God made the earth one world. But man turned it many worlds. What is the key to one world? Alliances, mergers, and acquisitions, common markets and currencies.

It is already happening. The EU is here. Twenty five European countries have merged into a common market served by a single currency, the Euro. By 2030, the USA and Canada will completely fuse into a single market ruled by a new Dollar. Asia will evolve into a continental whole. The Asian Economic Tigers will evolve into a super Tiger. I am IMAGINATION. I inspire people.

At the other end of the globe, Latin American countries will fuse into a continental market. Soccer will facilitate it. Great news is coming from Africa. Ravaged by poverty, military rule, AIDS, malaria, and battered economies, their continental body, the Organization of African Unity has transformed into the African Union (AU). The aim is to fuse markets and economies. Before 2030, Africa will have a common currency, The Mandela. Remember the great African statesman, Nelson Mandela who moved from Prison to Presidency after 27 years in jail to emancipate his people in South Africa.

That is not all. The economies of Oceania and Australia will fuse into a common market. These market dynamics will herald the forming of One World in 2050. E-Business and globalization will be the drivers of change. Governments will not necessarily merge by year 2030. They will remain, but markets and currencies will merge completely. Then we shall have One World of diversity. Markets represent the anatomy on One World. And a common currency is the economic blood that will lubricate trade and promote free exchange of goods and services.

Before 2030, more than 100 currencies of countries will fuse into five continental currencies. One: The Dollar will rule North America. Two: The Euro is already in charge of Europe. Three: The Mandela will hold sway in Africa. Four: Latin America will throw up The Columbus, to immortalize the man who discovered the continent. Five: The Oceania will adopt Oceanics as their currency. Australia will be too proud to adopt it and will try to muzzle its own currency through to cover that region. As national currencies fuse, so will the orientation of their nationals.

But there will still be trouble spots. The Middle East will still be in turmoil. The Arabs and Israelis will never end their hostilities. The region will refuse to fuse with any of the emerging continental markets and currencies. And they will use oil as a global weapon. Same way, for Asia. They will agree in principle for a single currency, but the rivalry between Japan, Korea, and China will delay implementation.

In 2030, the five continental currencies, barring all odds and delays, will fuse into one global currency- The Globo that will rule the world from thence. This global currency will feature the picture of a revolving globe serving a truly one-world market. It will be an electronic currency, accessed by information technology. That is when the world will completely be ruled by e-business. I am IMAGINATION. I inspire people.

Dear professionals. You think a global currency is not feasible? It is already being discussed. See what The Economist of London wrote about One World, One Money: The magazine says, “In difficult times, people are encouraged to think the unthinkable. A global currency is not a new idea, but it may soon get a new lease of life.

Mark the two words on thinking, they are products of Imagination.

That lease of life can only come from professionals who use their Imagination to think the unthinkable. If this comes from The Economist, you better listen because the magazine commands global attention. It is factual and authoritative. That is the mission of this message. Not only to picture the world of business in 2030, but for you to acquire wisdom from leading authorities on your way to 2030.That will be when The Globo will usher in the era of total free trade across nations and markets where most trade barriers will be dismantled. It will be One World, One Currency.

By 2030, it will no longer be who are you or where are you from? That will not be necessary. What matters will be, what is your vision is? Where are you going? What can you do? How global are you? How much value can you add to humanity because the world then will be completely value-driven? Take the Economist magazine for instance. It churns out more than 124 pages of information and analysis on global business, finance, politics, and economics every week. Yet you do not see the bylines (names) of the editors and writers. It is a pointer of things to come in 2030. I am IMAGINATION. I inspire people.

Globalization and one currency will throw up global opportunities in 2030. You need a global mindset to tap these opportunities, and it takes Imagination to do that. Use me dear professionals, I will put the world in your pocket.

Have you observed this? Every event that brings the world together commands global attention and promotes peace, joy and harmony. Check out the soccer World Cup and the Olympic Games. Nations are clamoring to host them. In 2030, there will be no single host. Events and matches will hold in different parts of the world simultaneously. Technology will make that possible and people will watch events on palm top electronic devices. Technology will compress the world into your hands.

FIFA, the world's governing football body is already moving in this direction with the dual hosting of Japan-Korea 2002 World Cup. In 2030, the World Cup will be played in a world of many nations, no longer in a nation of many cities. The Olympic Games will also transform. No longer Moscow 80, Barcelona 92, Atlanta 96 or Sydney 2000. It will be Global 2030. I am IMAGINATION. I inspire people.