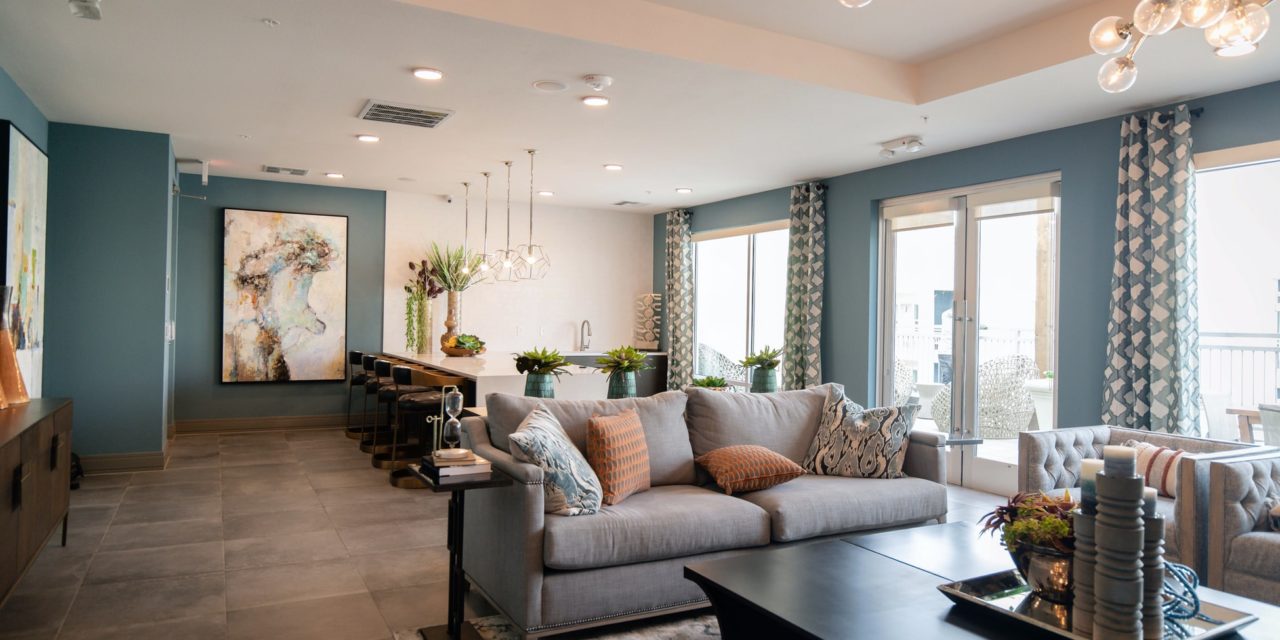 Recently, someone sent me a Christmas card in a letter that had a small, colorful pinwheel sticker affixed to the envelope. No explanation was offered, which was in the character of the sender. I did not ask my friend what it meant, which was in my character. Instead, I studied the meaning of pinwheels and symbols of pinwheels.

A pinwheel is a wind-capture design that will briefly harness a tiny portion of a breeze in order to circulate the design about its rotatable wheel, which is pinned, or attached to an axis (such as a stick). Some pinwheels swivel on their axis in order to relocate a breeze when it changes direction. The earliest evidence of a pinwheel design can be traced to China in 400 BC. But, the concept was renewed at various times in several human cultures.

Today, the symbol of a pinwheel, given to someone, is a communication that means “you matter” or “you matter to me.” But, I received the symbol on an envelope that contained a Christmas card. The sender was a Christian. I am a Christian. I found evidence that the symbol is an early Christian symbol. Christians believe that God is Lord and Master and that God moves us to love him via the Holy Spirit. They also believe that God made a union with a human woman, via the Holy Spirit, to produce a male child, the only son of God, Jesus, who would be the Christ (from which the title Christian derives). The pinwheel symbolizes the capture of the Holy Spirit, which is described to move through all mediums, but mostly is ascribed to move like wind. As near as I can determine, the symbol was derived after the Pentecost. See The Bible, Acts 2, where the Holy Spirit is described as the sound of a blowing violent wind from Heaven.

Web search “Christ Child with a Walking Frame,” to see a year 1480 painting that depicts Jesus as a child, walking upright with the aid of a three-rod walker. The three rods symbolize God, Holy Spirit, and Son of God (Jesus, himself). The painter depicts Jesus practicing for the role he would play in bearing the sins of man to his own death and resurrection. Note that the child Jesus carries a pinwheel, implying that the Holy Spirit (in the form of wind) propels him to learn and practice his destiny. The painter created a different scene, on the reverse of this painting, to show an adult Jesus laboring with his cross, to his place of crucifixion. There is no pinwheel in the second scene, because the Holy Spirit, dwelling within Jesus' heart, propels him to complete God's purpose.

What is in your heart?

Source by Tony A Grayson