Paper Towels – Effect on the Environment 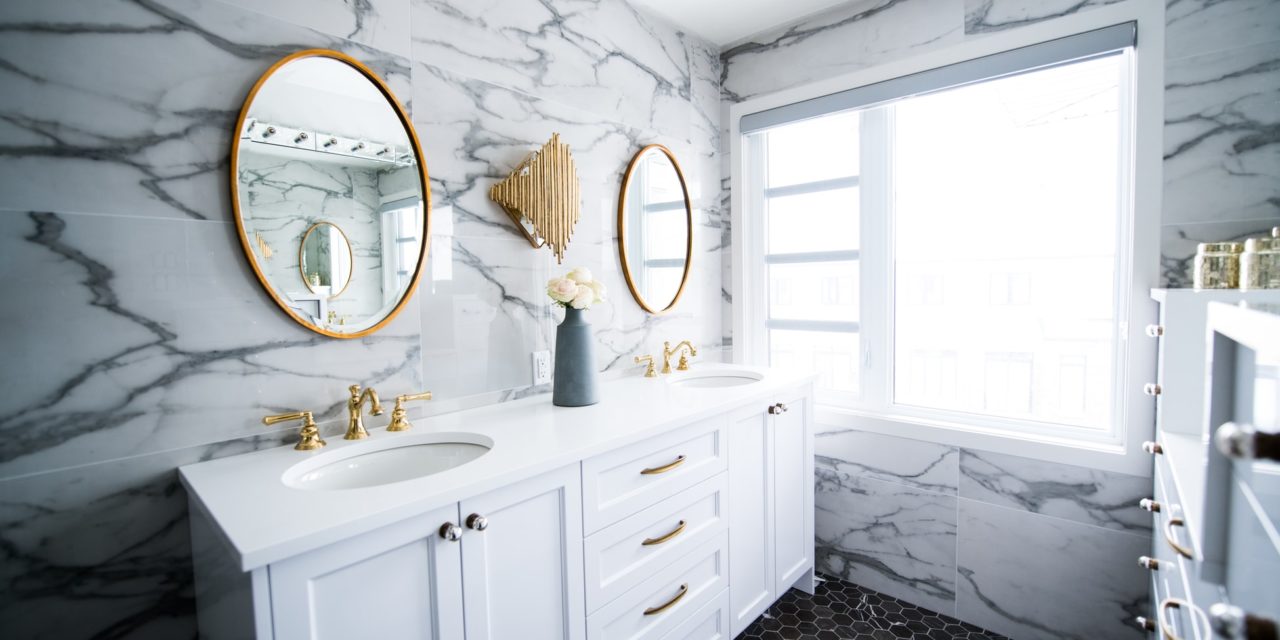 Paper towels seem like a brilliant invention. What's more convenient than disposable towels that you don't have to clean or use again? Just buy new ones and throw the old one away. What we may not think about when using paper towels are the extreme waste that they create, and what their effects on the environment truly are.

Paper towels were first invented as a way for medical facilities to prevent the spread of germs. In the beginning, these disposable products weren't as popular as they are today, but that changed fast. Paper towels soon were used in households all over America, and the waste started piling up.

The Effects of Paper Towels

Paper towels, like any paper product, are made from trees. That means every time you use a disposable towel, you're using the inside of a tree to wipe down your counters and surfaces. In your lifetime, you'll probably use thousands and thousands of rolls, which will is the equivalent of an entire forest. Imagine a local forest that you've walked through being completely cut down just for paper towels!

It's Not Just Trees That Are Being Consumed for Paper Towels

Paper towels use a whole lot more resources than just trees. First, the trees have to be grown to make the product. These might be grown on a farm, or more likely, they're just cut down. This requires heavy machinery which uses fuel, and man power to get the job done. Those trees must then be transported to a facility to be cleaned and processed. The process will use more resources like oil, and especially water.

Next, the product will be transported to a packaging facility. From there, they will make their way to a warehouse to be distributed, then to the grocery store, then to your home. Imagine the amount of fuel used to transport these trees! This means the less disposable towels and paper products you use, the less trees will be cut down.

Paper towels aren't exactly just trees. To increase absorbency, they've been subjected to dioxins and other ingredients (the process isn't disclosed on the roll of paper towels). They are also bleached to give them their white color. The dangers of chlorine bleach have been well documented. Infants and toddlers are especially vulnerable to the effects of chlorine bleach. To reduce their exposure to these chemicals, limit the use of paper plate and towel usage. Instead, use regular plates, cloth napkins, and products that can be washed and reused.

Why We Need Trees

Trees give us oxygen, and filter our air. Since the Industrial Age, the world has been producing emissions that have been polluting our atmosphere. Trees are one of our only hopes to help clean the air, and we're cutting them down much faster than we can keep up with replacing them. Trees also help to filter ground soil and water, and provide much needed shade for our homes. Wildlife also depend on trees for their existence. Overuse of trees will result in the extinction of some species, will trickle up to the human species in one way or another. As we face the unwelcome prospect of climate change, it's essential that we keep as many trees as we can to help reduce emissions and to filter the air that we breathe. The United States is the biggest user of disposable paper products, using 50% more than Europe and 500% more than Latin America. Despite the awareness of disposable paper product consumption, consumption continues to increase, which makes it even more important to spread the word about going reusable.

Like most every other product created today, disposable products are wrapped in an outer shell of plastic, increasing their overall wastefulness. The outer wrapper has no use other than to contain the product. After opening the product, it's thrown away. It cannot be recycled. These thin plastics take thousands of years to photodegrade into the environment. Unlike biodegradable items, this means it will never truly disappear, just become smaller and smaller, and eventually work its way into our waterways and drinking water.

How to Decrease Consumption

To decrease your use of paper towels, try using a reusable towel instead. Wring out the towel and rinse it off as needed, washing the cloth in the washing machine when necessary. You'll be amazed at how fewer times you'll be taking out your trash simply by going reusable. It's a great feeling to have a lighter trash load! If you live in a town that charges per bag of trash, that's another potential savings for you. For apartment complexes and condos, this could mean stable fees and rents due to the stability of the cost of dumpsters and dumper rentals. In other words, the savings could pass to you.

The Cost Savings of Going Reusable

Going reusable isn't just great for the environment, it's great for your wallet. The cost savings quickly add up. The average cost of a package of paper towels is well over $1 per roll. A typical family probably uses a couple of rolls per week, maybe 3-5 even. This can really add up! That's around $3-5 per week, and many trees per week, too. It's hard to justify cutting down a few trees per week just to wipe down your counters, isn't it? By going reusable, you'll immediately realize the cost savings. As opposed to the disposable variety, reusables can be used again and again. The other benefit of going reusable is that you won't have to lug around the towels in the grocery store. They take up a lot of room in the grocery cart and the store! Reusables take up a fraction of the space and can be stored right underneath your kitchen sink.