Interesting and Fun Facts About the Giraffe 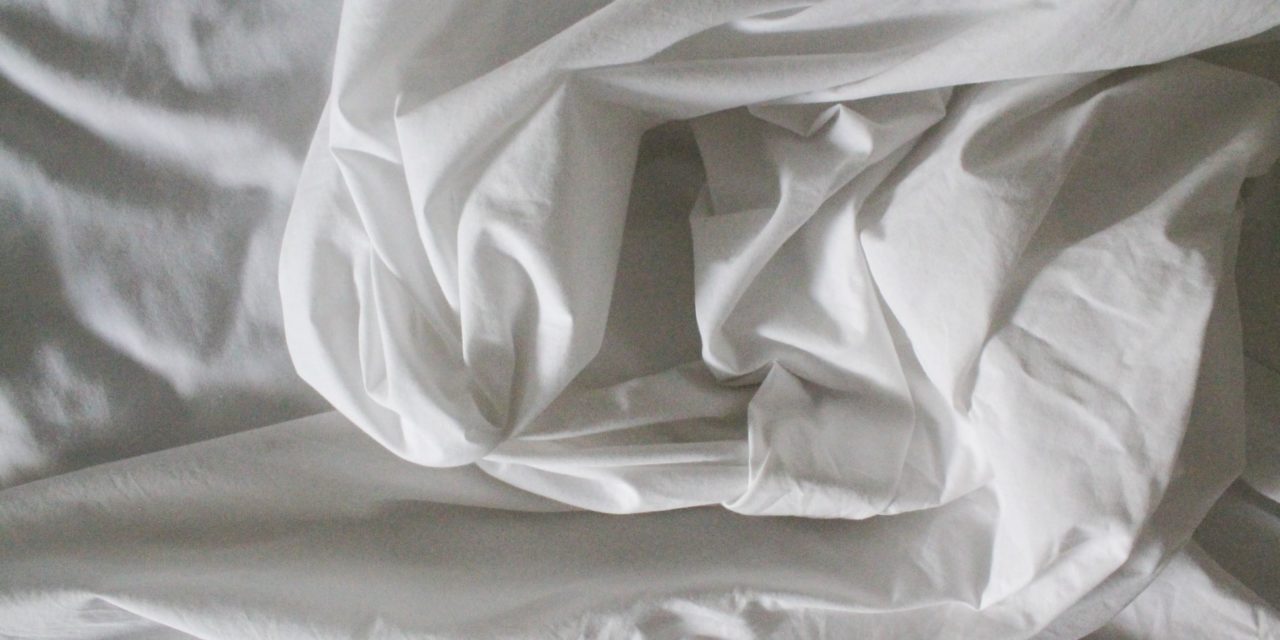 Known for their long neck and spots, giraffes have been on earth for over 20 million years now. The first giraffe was known as the Climacoceras, which resembled a deer like creature and was alive during the early Miocene period, The Climacoceras wasn't as big as the giraffes today. They actually measured about 1.5 m in height and weight around 100 kg. It even had large horns resembling the antlers of a deer. Today, giraffes measure around 15 – 9 feet and can weigh an astonishing 1600 pounds. The “horns” on their heads are called Ossicones. Females have a tuft of fur atop of the horns, whereas the males horns are bald. The Ossicones are occasionally used in a fight, but giraffes usually use there long necks or powerful hooves to attack. “Necking” is also done to establish dominance and strength between two males

Giraffes are actually quite timid and can eat about 140 pounds of food a day! They are herbivores, which means they eat no meat at all. They eat twigs, grass, shrubs and fruit. Their necks make it easy for them to feast on many twigs and leaves because the neck is 5 feet in length. Their large necks also helps them spot predators from afar. Giraffes have few enemies because of their height and the little amount of sleep they get. They sleep around 2 hours a day, making it harder for predators to attack. These long-legged animals also run pretty fast, with a speed of up to 30 miles per hour. The spots that run throughout the body is used for camouflage and can help them hide away from predators.

The beautiful look of the giraffe has been used in home decor today. Beautiful wooden giraffe carvings have created an exotic look to the home while adorable giraffe bedding has been used to create a fun and unique jungle-themed bedroom.