Which Do You Prefer For Your Cooking-Gas or Electric? 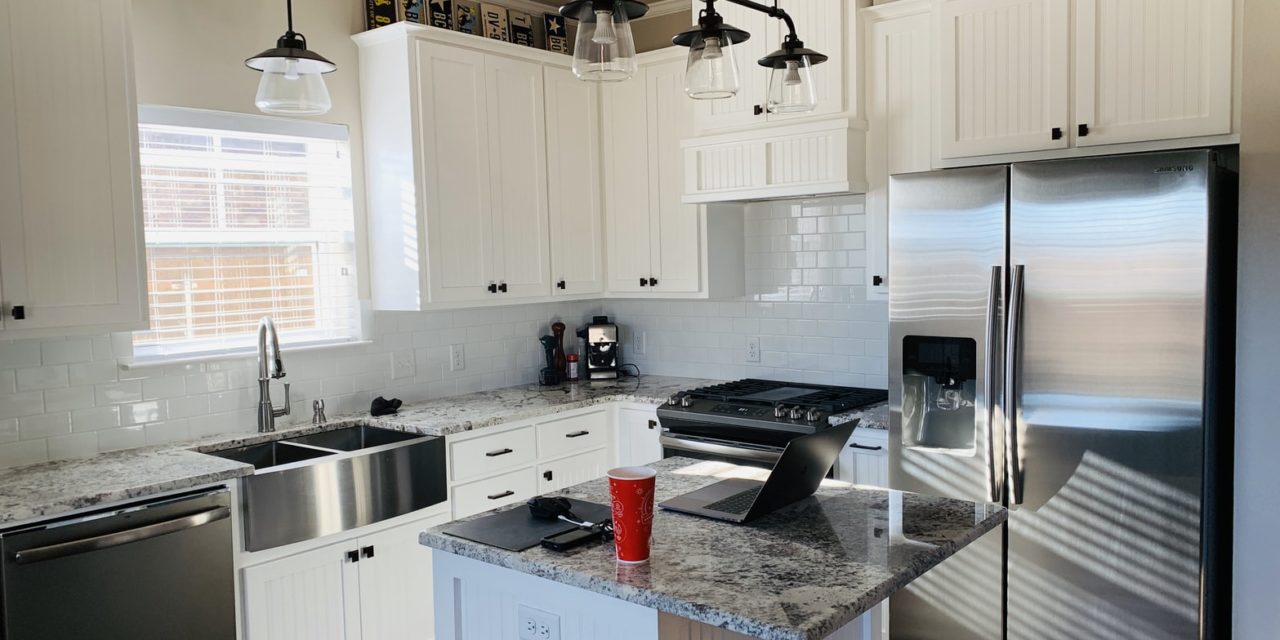 There are many factors which can affect whether your prefer gas or electric. One is as mentioned above, it may determine what type of range you grew up using. One large factor might be the cost of a stove. Electric stoves tend to be a small amount higher than gas stoves. Not really enough difference in cost of purchase to make much of a difference. The amount would not really be enough to rule out one over the other. One factor that might make a difference for some individuals is the operating costs of the stoves. In most areas it is cheaper to use gas or natural gas, than the cost of electricity.

A big factor, in my opinion, is the performance of the stove. Which stove performs better for you individually, gas or electric? When you turn the burner up or down on a gas stove, it generally responds more or less instantly to that adjustment. When adjusting the burner on an electric stove, the stove does not respond instantly whatsoever. It takes time for the burner to adjust, when turning it down or even shutting it off. This can take some getting used to if you are used to the rapid response of a gas stove. Another issue of the performance, between gas and electric stoves is that with an electric stove charring, flambéing, and toasting are things which cannot be achieved.

Another issue, especially if there are young children in the home is the safety of the stove chosen. Gas stoves have open flames; there is also a risk of a gas leak. Carbon monoxide detectors should be in place in a home which uses a gas stove. Electric stoves are generally considered safer. It is not being reported that there are no fires associated with electric stoves, but those are much fewer in number than fires associated with stoves that operate on gas. There are also other stove tops for electric cooking now such as smooth top ranges.

Finally, there are some different tidbits that might help with making a choice. One determining factor is whether the home that you are purchasing, or living in, supports gas or electric. If you are renting you might not have a choice to replace the current stove in the home. If you are building and natural gas is not available, it might not be economically practical to have propane ran so you can have a gas stove.

Gas stoves can have an odor when lighting the burners, also if the kitchen is small they tend to heat up the kitchen. They are not as easy to clean, for the most part, as an electric stove. In a power outage, an electric stove will obviously not work, while your gas stove will still work. Even if it has electric ignition, the burners can be lit with matches or a lighter. Electric stoves use more energy than gas stoves. As mentioned before they cannot really compete with the high heating efficiency of the gas stove.

Hopefully this will provide some insight and information into the gas-electric stove debate.