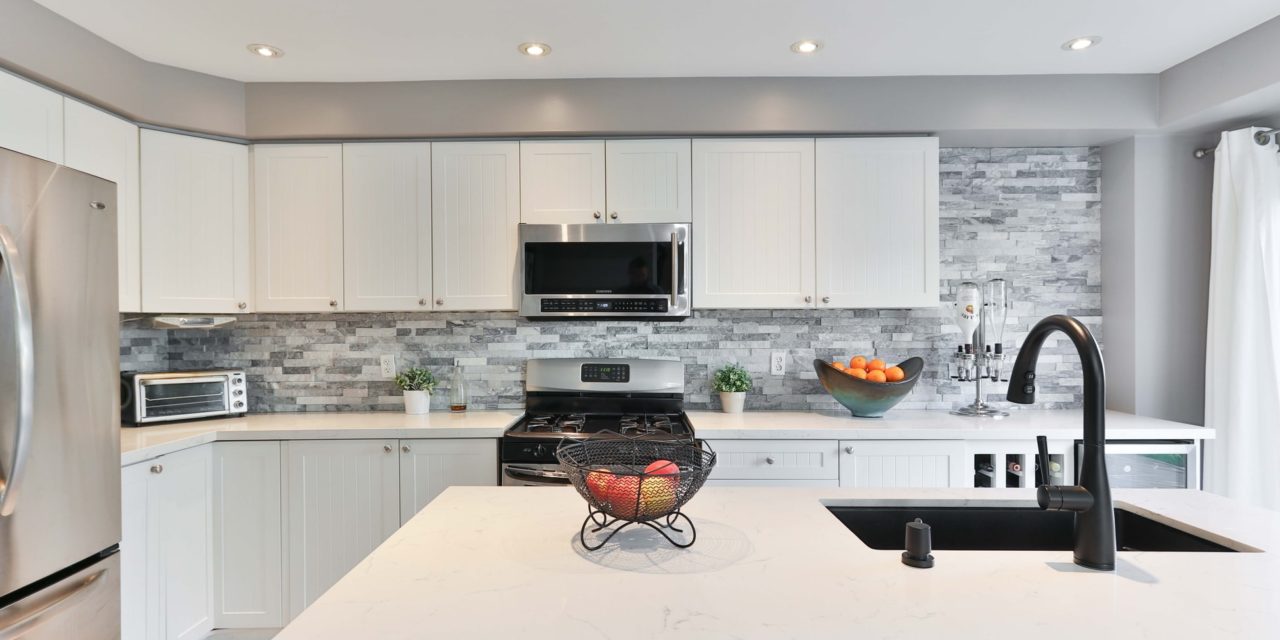 ELMER GANTRY is one hopping good story of a fast talking appliance salesman from the Bible Belt who, back in the days of the Prohibition and Speak-Easies, cons his way up the steps of success and transforms into a fiery preacher who can agitate the masses in every direction he wants.

He builds up a considerable following in Zenith, Kansas as the eager sidekick of Sharon Falconer, an evangelist who has more truth in her soul than Elmer. Gantry milks the whole enterprise for whatever its worth until the tragic ending when the transformation of this super huckster emerges as the principle character arc of the whole plot.

Adapted from Sinclair Lewis's book by the same title, director Richard Brooks created a classic indictment of those revivalists who manipulate the masses for their own ends by using the Jesus's message of love as a shield and subterfuge.

The movie was nominated for 5 Oscars in 1961 won 3 of them – Best Actor in a Leading Role for Burt Lancaster, Best Actress in a Supporting Role for Shirley Jones and Best Screenplay Based on Material from Another Medium for Richard Brooks.

Elmer Gantry (played by considerable fire and brimstone by Burt Lancaster) starts his journey as a big time loser, a traveling appliance salesman in the 20s who is more successful at cracking up his drinking buddies with lewd jokes and seducing young women for one night stands than anything else. Always broke, always moving from one town to another, but endowed by the obvious gift of bombastic rhetoric, he finds his calling under the tent of the revivalist Sharon Falconer (played by the incredibly beautiful Jean Simmons).

Despite Falconer's initial reluctance, the fast-talking fast-moving Gantry manages to win her trust to deliver his first sermon as a guest preacher which ends up as a resounding success.

Many other such sermons follow: “Sin. Sin, Sin. You're all sinners. You're all doomed to perdition. You're all goin' to the painful, stinkin', scaldin', everlastin' tortures of a fiery hell, created by God for sinners, unless, unless, unless you repent” is one example to the type of delivery unleashed by Gantry in lethal dozes.

Shooting up the success graph with alarming ease, Gantry moves the whole tent-based rural operation to Zenith, Kansas, an urban setting that scares Falconer's cautious business manager. But when the town guarantees to pay the Falconer operation $30,000 upfront, the deed is done and the troupe moves into Zenith with a marching band, clowns and great fanfare.

Falconer, Gantry and their team promise to revive the fire of devotion in the souls of Zenith's citizens and fill the empty pews of the local churches with new parishioners. In return, the local churches promise not to hold any meetings while the Falconer is in town to maximize the proceeds. Falconer and Gantry deliver precisely that and in the process their relationship moves from a professional to a very personal level.

One of the key roles in this movie is that of the Pulitzer-prize winner veteran journalist Jim Lefferts (played with great reserve and credibility by Arthur Kennedy) who is the ace reporter for the local Zenith daily.

Lefferts provides the skeptical, secular, pro-scientific counterpoint to Gantry's high-flying Bible-thumping hellfire and brimstone rhetoric. Even when Gantry is down and vulnerable to attacks, Lefferts sticks to his own professional principles and refuses to exploit scandalous stories that may or may not be true, regardless of their impact on the circulation numbers.

As such, the Lefferts character stands as a symbol of objectivity whose vision is not clouded by the dust of fickle emotions easily kicked up by revivalism. He successfully portrays the counterpoint view that unbridled religious fervor is perhaps not the only source of morality in civic life.

Another important part belongs to Lulu Bains (played by the angelic Shirley Jones who truly gives her soul to this supporting role) who is the girl that Gantry, back in his early days when no one knew him, had a one night stand with and ceremoniously dumped the next morning without even saying goodbye, except for a cynical “Merry Xmas” he scribbles on the bedroom mirror with her lipstick while she is still sleeping .

Now years later Lulu meets Gantry again in Zenith, this time working as a girl in a house of ill repute against which Gantry launches a public clean-up campaign. As the citizens of Zenith follow Gantry's lead in media-covered nightly raids on the speak-easy hideouts and brothels, Lulu exacts her revenge with devastating effectiveness.

Gantry's hypocrisy bits him in the rear, but not for long. Repenting how she framed an unsuspecting Gantry in her apartment with the aid of her pimp and a photographer for hire, she recants her accusations and admits the frame up, thus restoring a reviled Gantry back to his burning pulpit. Again, Brooks allows us to have a peek into unconventional sources of common virtue.

The film ends with a spectacular scene in which total devastation visits the newly opened tabernacle that Falconer has dreamed of for so long. The end both reveals the weakness in the way in which Falconer approached her faith, as well as the way the same faith has transformed an ordinary girl from the boondocks into a truly spiritual being with healing powers.

Gantry, on the other hand although he is offered everything he ever dreamed of on a golden plate, refuses to take over Falconer's mantle and moves on for the next thing in his life.

He turns his back to true power and even more riches and simply walks away because for the first time in his life he has discovered something in his soul that is more true and more precious than all the external power he managed to grab through a life of deception and manipulation.

The movie ends with that great note that sometimes divine love will visit us at exactly those times when we have the courage to walk away from that relentless desire to acquire the same love by force, through our own efforts and conniving.