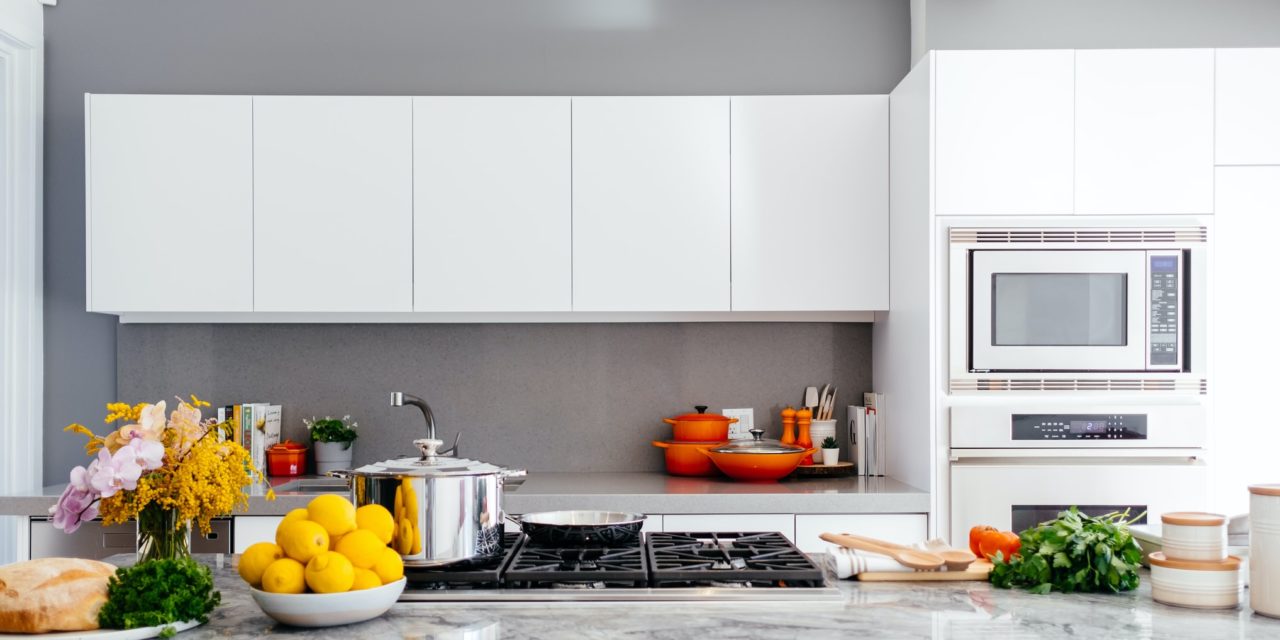 KitchenAid Superba appliances are made by the biggest appliance manufacturer in the world which is the Whirlpool Corporation. The KitchenAid company started in 1915 when there arose a need for a small kitchen mixer. Industrial sized mixers were the only ones available and there was an unfilled need for a smaller, consumer stand mixer. KitchenAid received it's name from an executive's wife who was testing the mixer out and stated that it was the “best kitchen aid ever” and the name stuck.

In 1986 the Whirlpool Corporation bought the KitchenAid company. The mixer is one of the few consumer appliances that has a patent for its unique shape.

The Superba name was given to KitchenAid dishwashers, ovens and refrigerators. Following is a brief summary of each of these products.

They have a full line of refrigerators today which offer many features for the non-commercial consumer. There is a very wide variety of sizes and colors and price ranges to choose from. They have 24 different models priced from $1699 to $3549.

Several years ago the Superba name was discontinued from their refrigerator line and given the name Architect Series II.

In 1955 KitchenAid became involved in the cooking business and thus was able to offer a complete kitchen for the modern consumer. To this day they make single, double, combination with microwave, microwave, and countertop ovens. They also make warming drawers, induction, gas and electric cooktops, warming ovens, and ranges. They have a cooking appliance for all the needs of today's home.

The KitchenAid Superba oven was discontinued a few years ago. It is still possible to find used Superba ovens and also parts for these ovens. They were also given the new name Architect Series II. This may have been because of unfavorable reports by many consumers regarding their oven's performance.

Today the Superba name is only used for the 16 models of dishwashers that Whirlpool Corporation offers. They come in a wide variety of makes and models with many different features.

In June 2011 they proudly released their KitchenAid Superba Series EQ dishwasher which they state is as quiet as a library.

The KitchenAid Superba name is only being used by dishwashers made by the Whirlpool Corporation. It was replaced by the Architect Series II name for their ovens and refrigerators. Anyone wishing to purchase a used KitchenAid Superba appliance should check consumer reviews to determine reliability and longevity.

Source by Stephanie A. Lewis