A Personal Review Of The Simplicity Upright Vacuum Cleaner 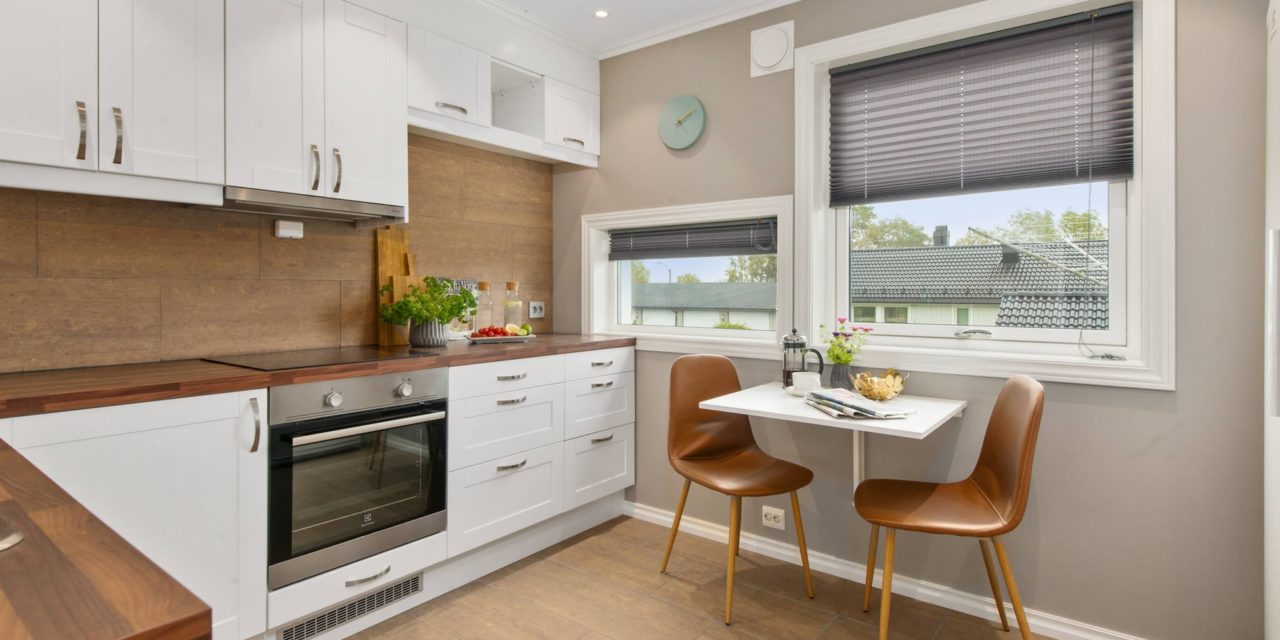 I bought and have been using the Simplicity Synchrony vacuum cleaner. It wasn't cheap; in fact, it's one of the most expensive on the market, but I think it was money well spent. Despite one or two small criticisms, it's the best vacuum cleaner I've ever owned and I don't expect to have to replace it for many years.

I was able to test both vacuums out at my local retail store. In terms of suction both the Dyson and the Simplicity are fantastic and I couldn't really say which is better. I know one of the main plus points about a Dyson vacuum cleaner is that as the dust cup fills there is no loss of suction. I couldn't test the Simplicity on this point in the store and I haven't owned it long enough to test if it looses power (the bag is about four-fifths full as I write and so far, there's no loss of suction as far as I can tell).

Another supposed plus point about owning a Dyson vacuum cleaner is that there are no bags; the dirt does into a dust cup which you then have to empty into the trash. Personally, I see this as being a real minus point. Have you ever seen the plume of dust created when you try to empty one of them? Give me a bag to empty anytime.

However, it was the build quality of the Simplicity upright that won me over. The sales man showed me the metal components that went into it. The vacuum has a metal base plate, metal wand, metal brushroll, a reinforced metal foot pedal, reinforced metal pivots inside (to resist wear and tear from the belt) and it even comes with a polished metal hook. When you compare it to the plastic components of the Dyson upright vacuum cleaner, there's no contest. The Simplicity is built to last.

I've been using it at home without any problems what so ever. I have different types of flooring but this isn't a problem as its self-adjusting. With my last vacuum (a Hoover) it had great suction, but when doing my thicker carpets it would just stick to them and it was a real pain to push it along. Not so with the Synchrony.

If there are any minor complaints it would have to be weight. It's heavy (maybe all those metal parts?), which isn't a problem except for when I have to carry it upstairs. However, the built-in handle on the casing does make this somewhat easier – with my last upright I had to lift it by the handle and then use my other hand placed near the bottom to carry it.

Also, I would like the hose that came with it to be a little longer. But apart from these minor details, I can honestly say that this Simplicity vacuum cleaner is the best vacuum cleaner I've ever owned and was a good purchase.