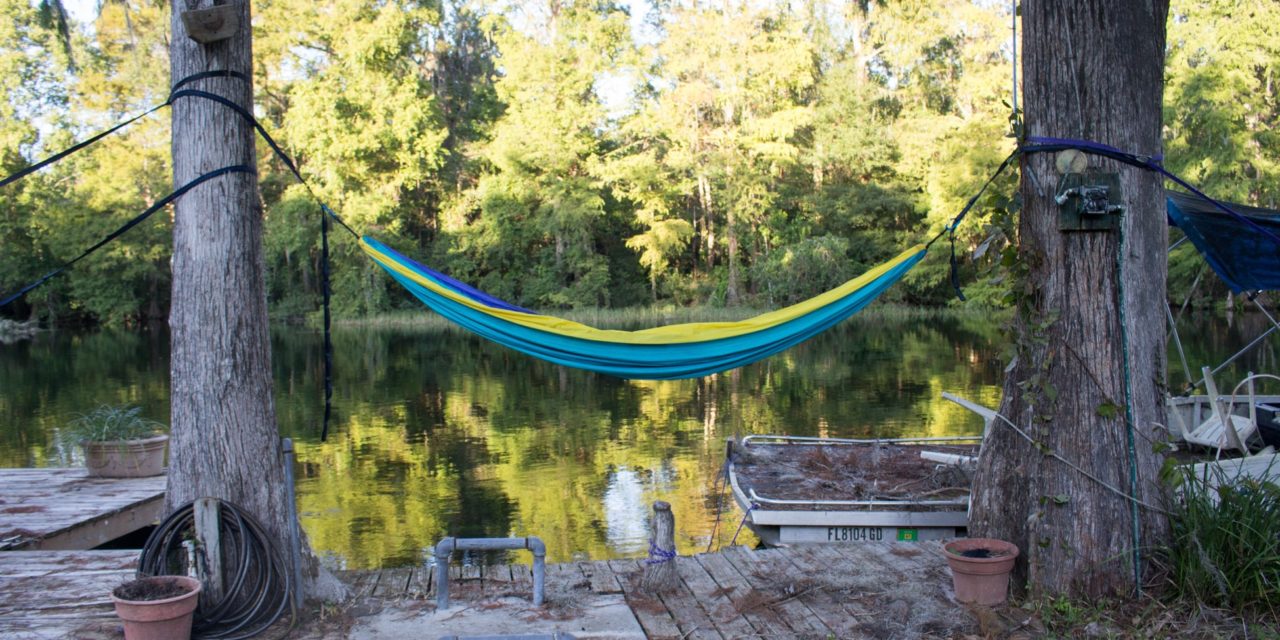 Traditionally Hindu tepmples were located either on hills or forests or river banks.In ancient times, the temples were constructed in such locations faraway from human habitations for providing a calm, peaceful and pleasant environment and also for ensuring a close bond between man and nature.Hindu temples are generally associated with trees such as Ficus benghalensis, Ficus Religiosa, Aegle marmelos,Azardirachta indica, Temple tree, Bauhinia spp, etc, Herbs such as Vinca rosea, Nerium spp etc.The gigantic trees like ficus spp and some other trees are closely associated with temples since time immemorial.The mixed fragrance, the flowers and the leaf litter on the ground gives a pleasant experience to a pilgrim or tourist.

But contemperoray gardeners and landscapists fail to appreciate this aspect while attempting gardening at these places, which have become tourist and mass pilgrimage centers in modern times.Most contemporary gardeners design symmetric gardening with huge lawns and tiled floor surrounding the tree bases.The representation of trees is very poor in comparison to the lawns and plants.

Assymmetry should be the rule while designing landscaping near these temples.The asymmetric garden should have abundant representation of Tree species such as Ficus, Neem, Wood apple,Alexandrian laurel, Jack Fruit, Mango atc spread in a random manner.

The most depressing aspect of modern temples – they do not have space for gardening at all, leaving such, wherever there is enough space for gardening, care should be taken not to tile or concrete the entire floor touching the tree bases! scientifically too the tree base should have enough soil surrounding it either to water or manure and for aeration.Apart from these the soil surrounding or that beneath a tree has its own microclimate that supports particular flora and fauna.Let only the footpath be tiled while keeping the floor untiled to the maximum extent possible.

Small patches of herbs like Ocimum, Vinca, Jasmine can be grown for the daily usage of pilgrims needs for praying to the god.Another beautiful attraction to the temple garden can be artificially created pool for growing nelumbium spp which is considered the flower associated with gods.

Lawn grass be selected such that the grass species be tolerant to tree shade,and avoid designing open lawns with few plants..try to intersperse the lawn with trees randomly planted in between.

The asymmetric style and a large representation of trees is ecologically significant as these support and house numerous birds and other organisms.Birds like parrots, cuckoos, woodpecker and occasional monkeys, squirrels all add to a natural feeling and oneness with nature.