Is It a Grill, a Broiler or a Salamander? 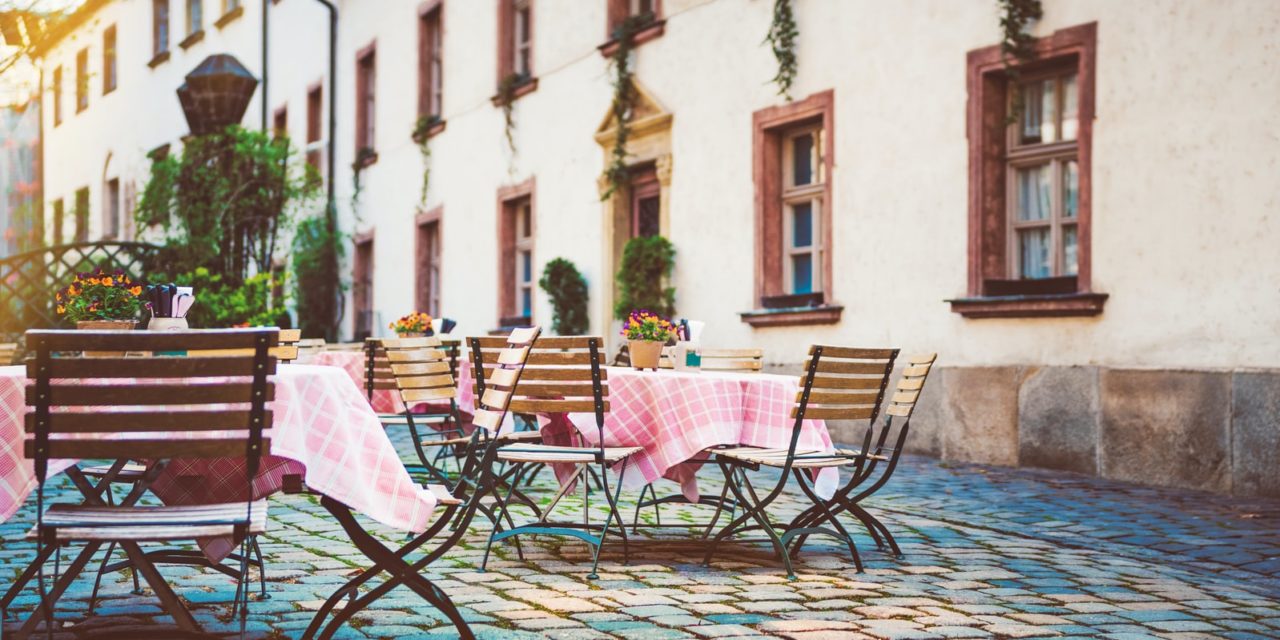 ‘And just what's wrong with us grils?'

Well, it doesn't really matter much what you call it, it's a simple device for applying heat to food. I'm going to call it a grill, because it takes less time to type.

While grills come in all kinds of shapes and sizes, there are really only two types.

One is a rack which is exposed to fierce heat, and you can include the barbecue in this, and the other is basically two metal plates which are in contact with the food during the cooking time.

There has been a great upsurge in sales recently of the second type, thanks to some very acute marketing, much of it fronted by a former professional boxer. The main sales pitch has been that using a particular type of grill gets rid of the fat from food.

Let's put that to bed right now. All grills cause the fat to run out of whatever it is you're cooking. Just ask anyone who has had to deal with a flare up in a barbecue, or clean the tray of a conventional grill.

The point is that fat runs out of fatty foods. It does that under the grill, or in a frying pan and even in the oven. The idea that it becomes more healthy to eat just because you use a particular type of grill is a nonsense.

Which type you use depends on the result that you want. The results you get from a barbecue when cooking steak, for example, will be different from those achieved under an open grill, and different again to those produced by the metal plate type.

In other words, feel free to use which ever method you like, but don't get caught up in the marketing ploy that one is more healthy than the other.

The single biggest mistake made by inexperienced cooks is that they do not get the grill hot enough.

It doesn't much matter what type of food you are cooking, under the grill it needs to be cooked quickly or it will dry out. This applies equally well to delicate foods such as fish as it does to sausages and bacon.

So the first thing to do is to get the grill has hot as possible. Yes, that's right, up to the maximum.

Don't be afraid of this. You can always adjust your cooking temperature downwards if you feel it is necessary, either by using the controls on your cooking device, or (and this is a much better way) moving the food further away from the heat source.

You would want to do this, for example, if you were cooking a chicken breast and you wanted to ensure that it cooked all the way through. You might start off close to the heat in order to inject some color and flavor; then move the breast further away to maintain its temperature, when it will virtually cook itself.

Personally I would rarely cook chicken in this way. My preference would be to start the process in a dry pan on top of the stove, and then finish it off in a medium oven.

I treat most foods that would normally be grilled like this, apart from steak which I only ever cook over (or under) a very fierce heat.

Don't be afraid of this. Buy your steaks at least 1 inch thick and cook them rapidly and evenly, without disturbing them (apart from turning them once) until they are done to your liking.

This applies just as much to steaks of fish as it does to prime beef. The only difference is that you need to wipe some oil over the fish (or marinade it) before exposing it to the inferno you have prepared for it, or it may burn before it's cooked.

You don't need to do that with red meat, although of course you can if you want to.

And that's pretty much all I have to say on the subject of grilling. I think you will find that's all that needs to be said. It's a simple way to cook, it's very effective, but as we have seen it has its limitations.

The best advice I can give you is, don't get caught up in all the hype and don't spend your money unnecessarily. The grill on your cooker is probably all you will ever need, apart from your barbecue if you have one.

A note on the Barbie

The type of barbecue you use is so much a question of personal choice, that I am reluctant to say too much about it.

The earliest form was simply a metal plate suspended over an open fire. In fact, you will find plenty of these in backyards all over Australia. We even have them in some of our rest areas on the highways.

But for all practical purposes, by far the best in my view is one that is fuelled by charcoal, and the king of these is probably the kettle type as made by Weber .

The point is that it can be used as a conventional grill, or as a field oven and it produces terrific results with a variety of foods thanks to its versatility. I have even baked cakes in mine!

Whatever you do decide on – and there are chrome monsters costing squillions which do everything bar the washing up – make sure you buy one with a hood.

Meat roasted in a barbecue has a flavor all its own and it's so simple to do that it would be a shame for you to miss out on such a treat.

You can always improvise, of course. I have a little pot-bellied, cast-iron grill that I picked up for next to nothing in a garage sale, and I have successfully roasted meat on it using the lid off a wok as a cover.

Do something like that and you really feel as if you're getting into the pioneering spirit!