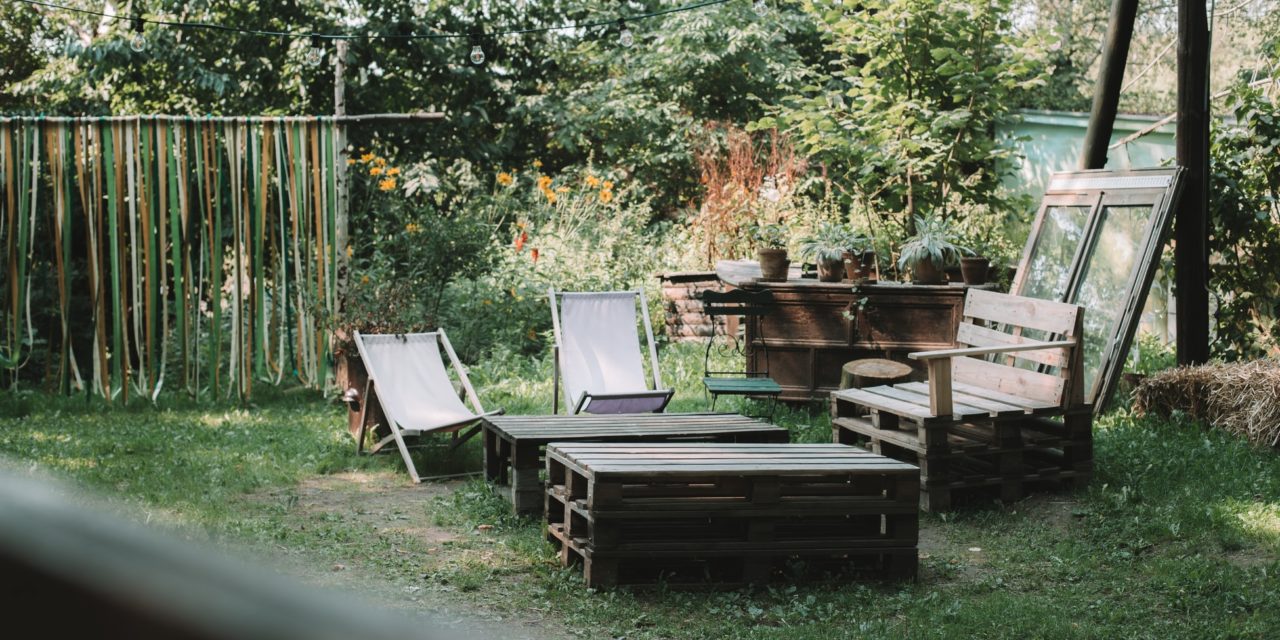 If you are looking for a not so common birthday party theme for your child's birthday, consider the Backyardigans. They are very popular with kids, especially those between 2 to 5 years of age. If there aren't hundreds of people to send invitations to, you can consider making Backyardigans birthday invitations yourself at home. It can be a really fun experience for both you and your child.

For making the birthday invitations at home, you would need to know the characters in the first place. You can then make small 2-D replicas of these characters for the invitations. If you have decided that you have the time to do the invitations for your kid's birthday, you will need some cardstock in different colors, normal art paper, scissors, felt pens etc.

Since Pablo is the most prominent character, let us see how you will design his small paper costumes for the birthday invitations. We will first cut out Pablo's beanie. For this, take a blue cardstock and cut it in the shape of a circle. Now take a yellow cardstock and cut a few yellow stripes out of it. These should be proportionate to the size of the circle you cut first.

Having cut out the yellow stripes, paste them onto the blue cardstock. Now take a red cardstock and cut a piece out in the shape of a propeller for Pablo's cap. Stick the propeller on to the center of the blue circle. Attending to the minute details for the Backyardigans birthday invitations will make the invitations all the more inviting.

You can similarly do small paper cut versions of all the other characters of the Backyardigans. Now, you want to create the scene of the Backyardigans, which as the name suggest is the backyard of a house. You can either copy the backyard of the house as shown in the animated show or even take a cue from your own backyard. That would give the kids attending the party a different experience.

A common, but nevertheless wonderful idea is to draw a backyard scene corresponding to one on the Backyardigans television show. Alternatively, you can also get some of your creativity flowing and build a different kind of backyard but using the same characters, of course. The backyard picture would be replete with flowers, grass, trees, rocks and all that jazz.

Once you have filled in all the drawings, you can then draw out the other side characters. Now you want to bring in some novelty to the invitation cards so that the kids receiving them are excited about the party. You don't need much to get kids excited. Something as simple as a zipper pull to open the invitation is enough to get them jumping in anticipation.

You see creating Backyardigans birthday invitations at home can be a really fun job rather than a tedious one. If you can involve you child in any small way, it would make you kids also very happy and be eager for his or her birthday party to begin.