What Is Domedectic Mange and How Is It Different From Sarcoptic Mange? 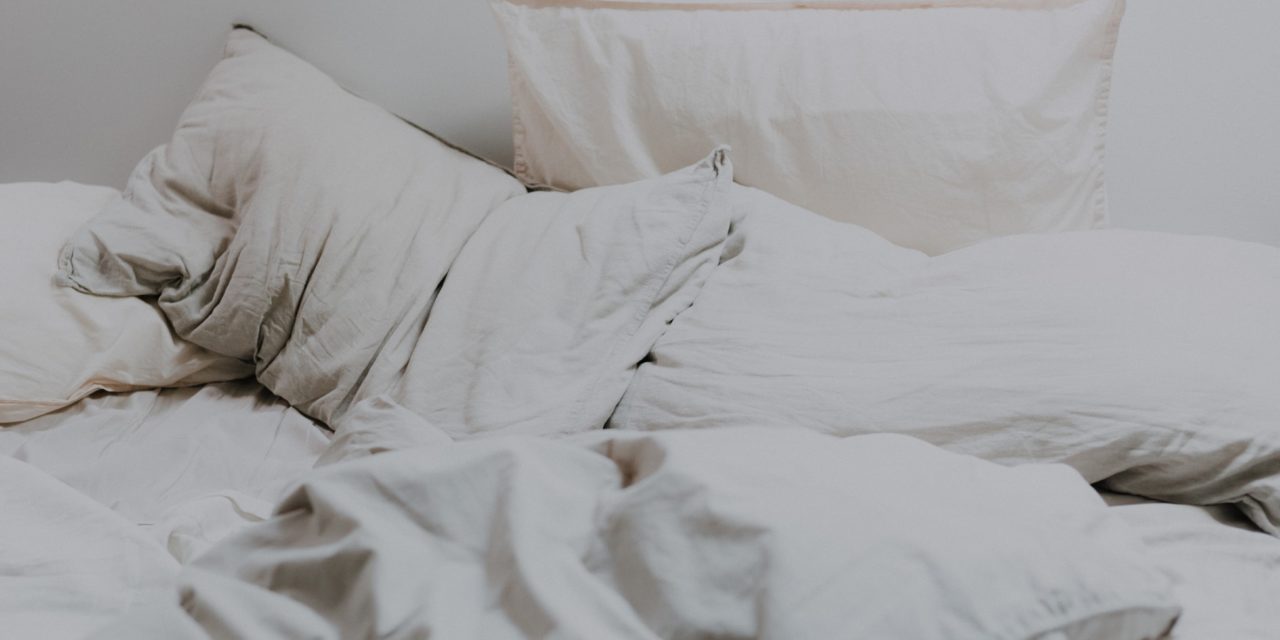 Domedectic mange (known technically as demodicosis) is a skin disease that often affects puppies, but can also occur in older dogs with immunity issues. It is caused by a microscopic mite that lives in the hair called Demodex canis. Demodex canis is something present in almost all dogs, and it only develops into domedectic mange if the dog's immune system can't cope with the mite. Usually the mites can live in the fur with no problems throughout life-this is the case with nearly all dogs.

The “canis” in demodex canis being of the same root as “canine,” means it is specific to dogs. Other forms exists that affect cows, cats, and humans for example, but since they are a different variety, you don't have to worry about Emmit transferring the mites to you if he is affected with this condition. You only need to worry about treating him. Because the mite is passed directly from skin to skin contact in dogs (usually during nursing), you have no need to worry about cleaning bedding, as the mite can't live out of the dog's hair.

Domedectic mange shouldn't be confused with sarcoptic mange (more commonly known as canine scabies), which is a wholly different type of mange. This mange is not commonly found in dogs except in areas where stray, malnourished dogs are abundant. It is highly contagious and results in similar patches of hair loss, redness and crusty skin, but unlike domedectic mange, these lesions are hugely itchy and bothersome to dogs. Additionally, with sarcoptic mange, the mites can live in bedding and be transferred to other animals and even humans, so affected pets must be isolated and treated and their bedding must be replaced or cleaned.

For domedectic mange, if Emmit is a puppy, it's highly likely that these mites were transferred to him by his mother in the first few weeks of life. If Emmit shows signs of domedectic mange, this immune deficiency may be the cause of another more serious underlying problem. However in most cases with puppies, they simply need some time to build up a tolerance-it is considered a common ailment in puppies. Mild cases will work themselves out without any medication necessary. Because it is usually passed during nursing, puppies have a much higher likelihood of displaying symptoms on their face and forepaws, where their skin touches the mother's skin.

Symptoms of typical domedectic mange are several patches of skin where hair is falling off that may be red, crusty and often oily. It is most often seen around the eyes and mouth. In puppies less than six months of age, the condition is resolved on its own about 90% of the time, but topical ointments are available from your vet if necessary, with something called Goodwinol as the standard.

More severe cases of domedectic mange (more than five areas affected, larger affected areas all over the body, or in older dogs) will require treatment. There is only one treatment in the US that has been approved by the FDA to treat domedectic mange, and it is called Amitraz. If deemed necessary, Emmit will need to be dipped by the veterinarian around once a week until the mites are all gone.

Domedectic mange is not usually painful for dogs, but it can sometimes be as itchy as sarcoptic mange is. In severe cases, it can be painful and accompanied by secondary infections and may be life threatening (although this is quite rare). If Emmit doesn't grow out of it during his puppyhood, it's recommended that he not father any puppies, as the immune deficiency could be passed down.