What Do Baby Hummingbirds Eat 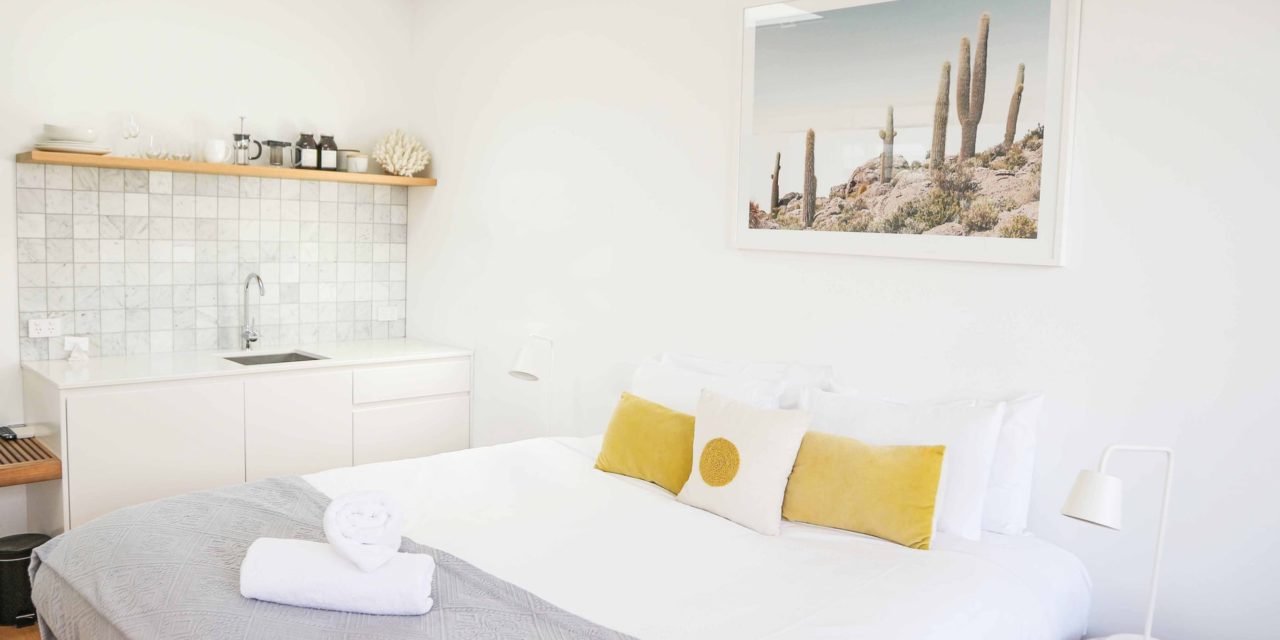 We know that baby hummingbirds can't leave the nest and flit from flower to flower to get all the nectar they need to grow. And we know that mama hummingbirds don't feed their babies worms, because the worms are bigger than the baby hummingbirds themselves! So what do they eat? The mama hummingbird will feed them a combination of nectar and tiny spiders and insects. She will collect them in her crop (a thin walled sac, located at the base of their neck that holds food and nectar) and later regurgitate the mixture into their babies mouths. The spiders and insects contain protein which the babies need to grown.

Grown hummingbirds diet mostly consists of flower nectar. They can visit as many as 1,000 flowers a day to get all the nectar they need. But that isn't the only thing they eat, like baby hummingbird they also eat small insects and spiders. Such as, aphids, midges, flying ants, gnats, small beetles, caterpillars, insect eggs, weevils and whiteflies, along with small spiders. They will sometimes catch the insects out of mid-air while flying. When hummingbirds start to fatten up to get ready for migration, they increase their diet of insects. Some hummingbird species will also eat the tree sap from holes in trees. Especially in early spring when they have started migrating north, and flowers aren't as plentiful yet.

Since hummingbirds wings beat faster than any other bird, (about 80 beats per second, and up to 200 beats per second in a courtship dive) they use a lot of energy. Causing them to require to eat continuously throughout their waking hours. Due to their very quick metabolism they will feed as often as every ten to fifteen minutes. Hummingbirds have the fastest metabolism out of all the animals on earth. Their heart beats up to 1,260 beats per minute. And due to their high energy requirements they will eat more than their weight every day. So how much do hummingbirds weigh? It depends on the species. The smallest species weigh less than 0.07 oz. (2 grams). And the largest species called the Giant Hummingbird weighs up to.7 oz (20 grams). The most common hummingbirds in the U.S. and Canada are the Ruby-throated and the Rufous, their weight ranges from under 2 grams to over 6 grams. Their weight fluctuates when they are storing fat to prepare to migrate.

Hummingbirds tongues have small grooves on the sides that collect nectar. Allowing them to lap up the nectar. They will then store the food in their crop. The crop is like their stomach, releasing small amounts of food at a time into be released into the intestines. Once the nectar enters the intestines, the sugar is then absorbed into the blood stream and used for energy. After filling their crop, they will often rest while the crop empties into the digestive system.

Hummingbirds are fascinating creatures. And simply adorable to watch as they flit around our gardens each year. Did you know they are the smallest bird in the world, and the smallest animal with a backbone?