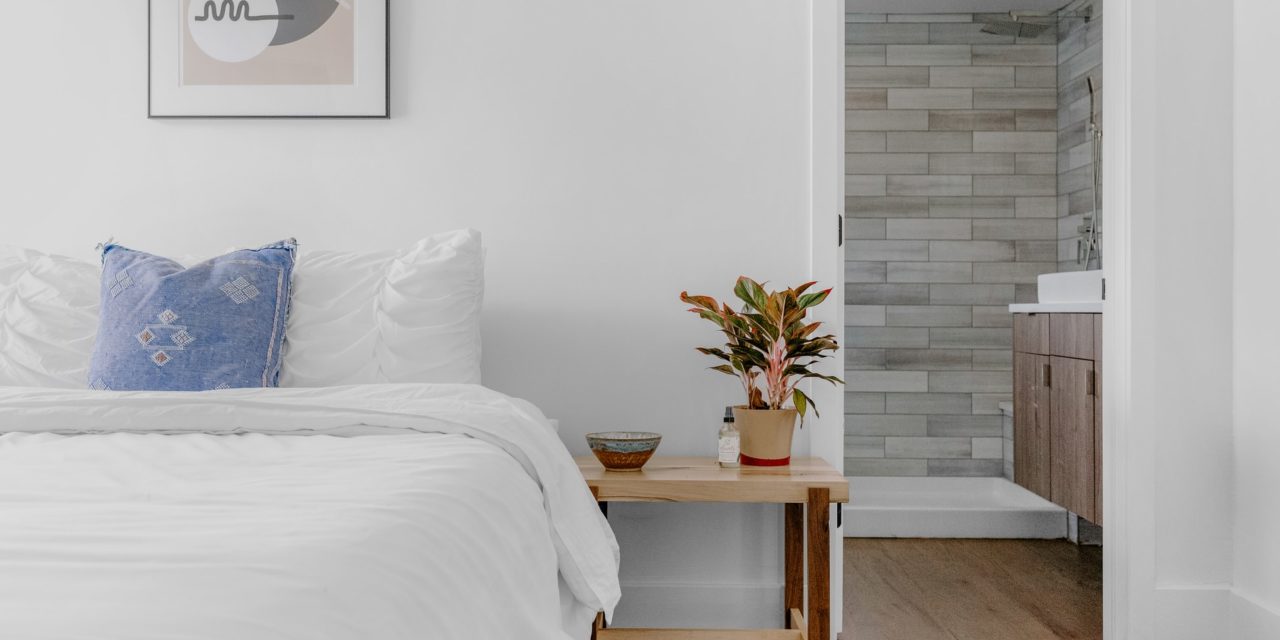 Many homeowners today have been inspired by a Victorian theme. Throughout the ages, this kind of sophisticated theme has brought joy and comfort to families from all over the world. The Victorian theme dates back to the reign of the famous queen of England, Queen Victoria. This queen has had the longest reign in English history. Her reign began in 1837 and ended in 1901. Her long reign in England brought many significant changes, especially in the economy. From what used to be an agrarian society, England progressed to an industrialized society. Aside from the name of the Queen,' Victorian' also suggests other definitions such as architecture, art and other social and moral changes that transpired during the reign of Queen Victoria. It has been said that during the time of the Queen's reign major social changes occurred.

Despite all the modern changes in this period, the most amazing thing is that all the traditions and customs are well-preserved. People also acted in a prim and proper manner. People behaved properly, and the furniture during this period is characterized to exude great sophistication and class. The most remarkable Victorian furniture was the chairs. The large puffy cushions of the chairs give the impression of royalty, just like Queen Victoria. And right up to this day, the Victorian theme among houses is still used by many homeowners. Victorian furniture is mostly used by housewives who want their homes to be comfortable and, at the same time, regal.

The most distinguishing characteristic of Victorian furniture is the use of wood. Only a small portion of the furniture employs the use of metal. Usually, people prefer the darker woods for their Victorian theme. The Dark mahogany with a reddish tint added is also a favorite of housewives and other homeowners. Other wood choices for Victorian furniture include black walnut, bog oak and rosewood. Just like the chairs, the cabinets, tables and beds are also large and very sophisticated.