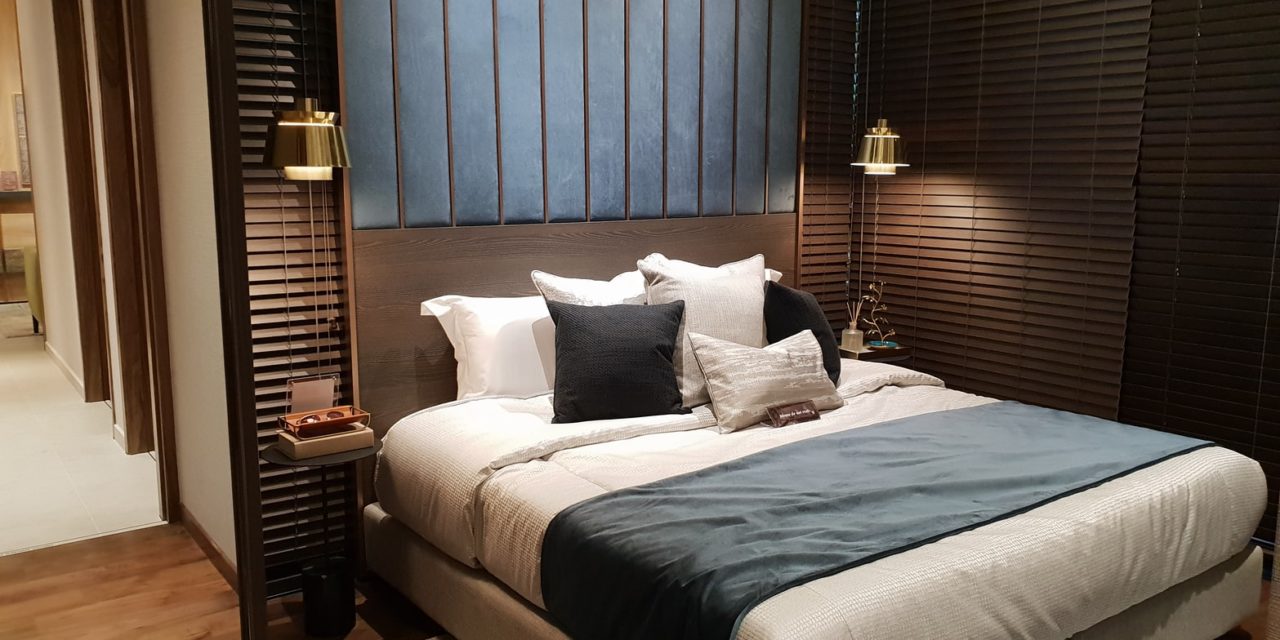 The Atlantics were formed in January 1976 by bass player Bruce Wilkinson and guitarist Tom Hauck, two students at Tufts University in Medford, Massachusetts, just outside Boston. They wee joined by drummer Boby Bear and lead guitarist Jeff Lock. To complete the lineup Wilkinson recruited singer Bobby Marron, a friend from his hometown in New Jersey.

The Atlantics played their first concert in the spring of 1976 at The Rat in Kenmore Square. In May of 1976 they performed as the opening act for the Ramones, who were playing two nights at The Club in Central Square. The Atlantics made their first trips to New York in the summer of 1976, playing at CBGB and Max's Kansas City. The band quickly became an important and authentic part of the emerging punk/new wave movement.

The following spring Ray Fernandes replaced Boby Bear on drums. In the summer of 1977 the Atlantics recorded their first independent 45 on Jukebox Records, “When You're Young,” written by Bruce Wilkinson, backed with “Where Would I Be Without Your Love,” written by Jeff Lock. A thousand copies were pressed but never released, and the single is now considered a collector's item. In the spring of 1978 Jeff Lock left the band and was replaced by Fred Pineau of the Bonjour Aviators.

The Atlantics were signed to ABC Records that summer, and in December the band recorded their LP BIG CITY ROCK at the Hit Factory in New York. The album was released in March, 1979, just after ABC Records was sold to MCA Records. Their new label, together with Premier Talent, put the Atlantics on a nationwide tour with Roxy Music, followed by a regional tour throughout New England. The band performed with artists including The Ramones, The Cars, Cheap Trick, Boston, Graham Parker, Talking Heads, and many others. The single “One Last Night” by Bruce Wilkinson received regional and international airplay, and the album garnered a glowing review in Rolling Stone.

In the summer of 1979 Paul Caruso joined the group as drummer, and the band came back in 1980 with what was to become one of New England's biggest independent singles, “Lonelyhearts,” written by Tom Hauck. It was the flip side to “Can't Wait Forever,” a Motown-flavored song by Bruce Wilkinson. “Lonelyhearts” rocketed to the top of New England radio and dance charts and stayed for months, and can still be heard on Boston radio stations including WFNX-FM.

During the next two years the Atlantics released several more songs on tape to Boston radio stations, including “Pop Shivers,” “Wrong Number” and “Weekend.” In June 1983 the band played their final show at the Channel in Boston.

The original analog tapes of many of the Atlantics most popular songs were consigned to storage. In 2006 these tapes were recovered and thirteen tracks were digitally restored for the ATLANTICS CD. These tracks were recorded between 1979 and 1982 in studios in the Boston area, and have no overdubs or other alterations. In 2007 the Atlantics released a live set from the Paradise club in Boston. ATLANTICS LIVE was recorded in March, 1979 and features many of the songs from BIG CITY ROCK. Atlantics CDs are available at CDbaby and at Newbury Comics.

In October 2011, the Atlantics were honored to have the “Lonelyhearts” single cover included in a wonderful new book by Matthew Chojnacki – ” Put the Needle on the Record.” It's a collection of over 250 single covers by artists ranging from The Ramones to Pat Benatar to Run-D.M.C. The covers are accompanied by comments from the artists. The “Lonelyhearts” cover was designed by Tibor Kalman, who had recently started M&Co, which became a leading design firm. When the band first met with Tibor, he had several other ideas; one of them was to cover the sleeve with sandpaper (the rough side out!). The band thought this was a cool idea but it would not endear them to record retailers or radio stations. The cover concept that they went with – the rows of tiny photos of members of the band – was an instant hit, and luckily the song was too.

Source by Thomas A. Hauck