Penis Problems: Six Signs Erectile Dysfunction Might Be in Your Future 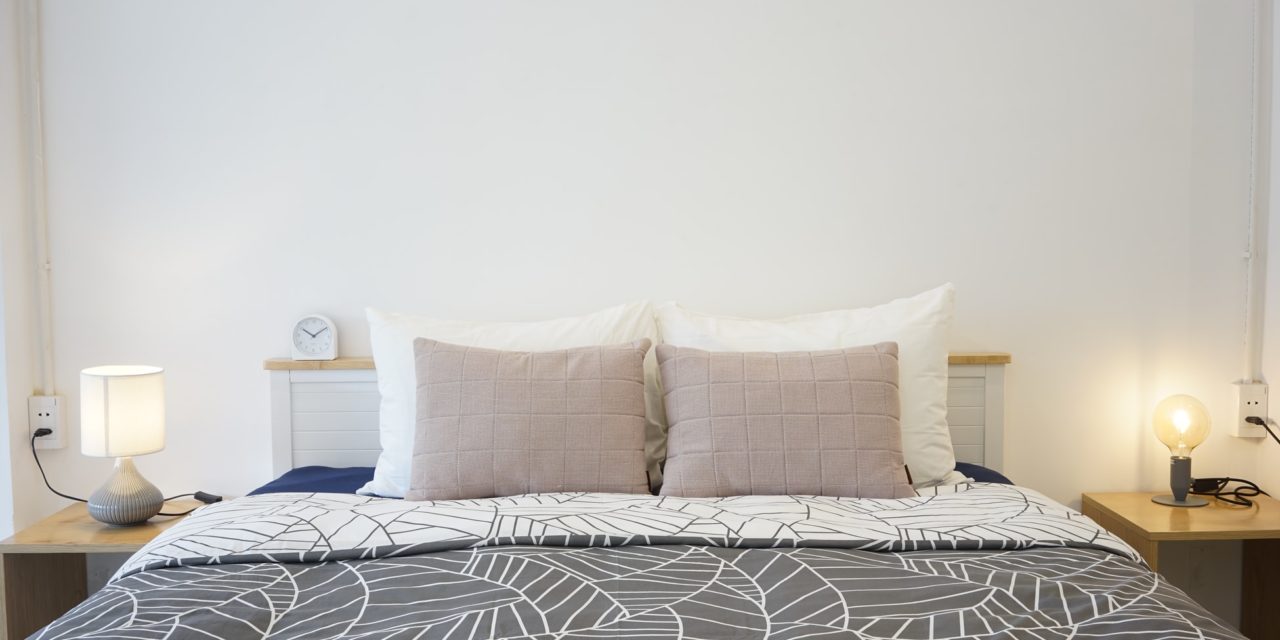 Staying aware of a few clues your body gives you can ensure you don't run into the dreaded ED as you age. These things also affect your body, on the whole, so not only can being aware save your erection but your overall health as well. Let's jump right in with the six things you need to be on the lookout for.

The first red flag is a big one – your morning wood has disappeared. Why is this so important? Your nocturnal and early morning erections have nothing to do with arousal and everything to do with biology. While you are sleeping at night, the brain releases less noradrenaline, the hormone that stops erections from happening nonstop. When you wake up, your body floods with noradrenaline and so you get an erection. If you don't get an erection, it could indicate that the blood vessels that carry blood to the penis are healthy and not functioning as they should.

While we are talking about brain signals, let's talk about the second red flag: You don't really think about sex that much. It could be that low testosterone, commonly known as Low T, could be to blame. Since testosterone fuels libido and kicks off the entire erectile process, having too little could mean ED. You would need to have a test at your doctor's office ultimately to find out if Low T is the culprit, but you can also look out for symptoms associated with it like fatigue, moodiness, difficulty building muscle, and even getting a bit of a gut.

Speaking of tests, they can tell you a lot about what is going on or what may go on below the belt. Red flag number three is labs that say you have high blood pressure or high cholesterol. When either or both of these are high, it could mean there is damage to the blood vessels, resulting in them losing their elasticity. When this happens, it's harder for them to expand to accommodate the rush of blood that floods to the penis to produce an erection.

Red flag number four relates to medication. There are certain medications known for putting a damper on erections. The medicines most likely to do this are antidepressants and high blood pressure meds because they make it more difficult for hormones and chemical signals that signal arousal to make it to the brain. When libido drops, so do the instances of erections.

Been skimping on sleep? Red flag number five is to be observant of sleep quantity and quality. One thing people seem to overwhelmingly underestimate is the importance of sleep. Not getting enough sleep can spike stress and anxiety and reduce testosterone levels resulting in a lowered sex drive and a real difficulty in summoning an erection. This is especially true for men who have sleep apnea, 70 percent of which also have erectile dysfunction. Not sure if you are getting enough quality sleep, be on the lookout for these symptoms: headache upon waking, fatigue, sleepiness through the day, weight gain, irritability, lack of focus, and fogginess.

The sixth red flag may be something you normally wouldn't associate with erectile dysfunction — Your gums are swollen, tender, or bleed easily. If your gums are painful, swollen, or bleed when you floss, you could have gum disease. Gum disease can result in widespread full-body inflammation, which can damage the blood vessels. As we know, if blood vessels don't function properly, getting an erection is difficult. This issue is a slow progression that doesn't happen overnight, so be as vigilant about dental health as you are about full-body care.

So now that you know a few red flags, what should you do when you see one? If you notice one of these erectile dysfunction red flags, make an appointment with your doctor as soon as possible. Your doctor will check not only erectile function but also full body function because many times an underlying medication condition causes ED. In many cases, small adjustments can be made, whether in lifestyle or medication, to keep erectile dysfunction at bay.

If you are looking for another way to improve penis health, use a specially formulated penis health oil (health professionals recommend Man 1 Man Oil , which is clinically proven mild and safe for skin) every day. This oil includes a lot of key nutrients, most notably vitamin C and Arginine that boost blood flow for harder, reliable erections.