Legend of the Hummingbird Cake 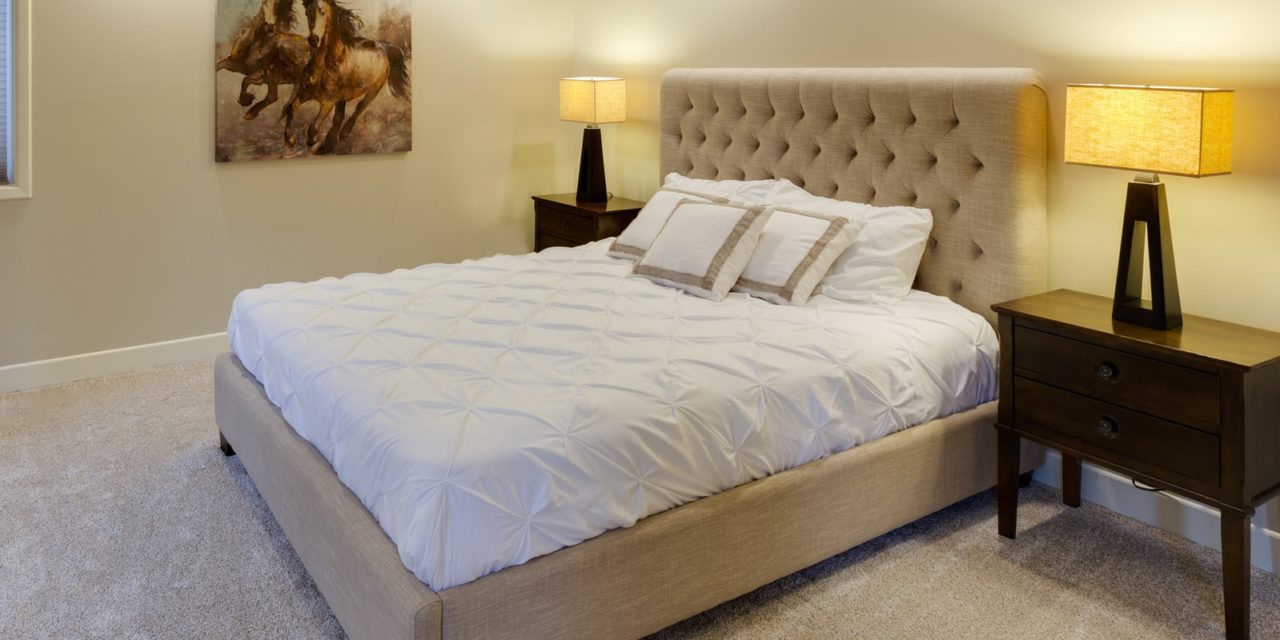 A Victorian cake recipe that is truly exceptional. The perfect cake to take to gatherings…it's easy, freezes well, serves many.

“Impress your friends with this Hummingbird Cake – a recipe that has been passed down through many generations. If desired, crush additional nuts and press them into the sides of the frosting, and put sliced maraschino cherries on top of the cake to “guild the lily.””

There are many versions of this cake.

Southern Living magazine generally is credited with the first reference to Hummingbird Cake. It published the recipe in its February 1978 issue, submitted by a Mrs. L.H. Wiggins of Greensboro, N.C. But Mrs. Wiggins did not include an explanation of the cake's unusual name, which remains a mystery however folklore has it that the hummingbird is a symbol of sweetness.

The hummingbird is known to drawn to intensely sweet sources, they are able to assess the amount of sugar in the nectar they eat; they reject flower types that produce nectar which is less than 12% sugar and prefer those whose sugar content is around 25%.

the most searched for recipe, the perfect cake to take to gatherings, it's easy, freezes well, serves many. There have been other versions of the recipe since the 1978 version, such as a lighter version, a organic version, but not a low carb version to date that I am aware of. Of course any recipe can substitute some of the ingredients. If you really want to impress your friends and family imagine a Hummingbird cake for your wedding.

It's a southern delight that gives you the essence of the tropics with it's bananas and crushed pineapple. Restaurants from the east coast to the west coast have made this delightful cake for it's southern transplant customers. The cake has won many awards, The Kentucky Derby Cook Book[Kentucky Derby Museum:Louisville KY, 1986] contains a recipe for Hummingbird Cake on p. 204.A note printed in this book states “Hummingbird Cake. Helen Wiser's recipe won Favorite Cake Award in the 1978 Kentucky State Fair.”

Cooks in 1978 baked the cake when they had overipened bananasit was the perfect way to use the bananas.The recipe and the cake has many names.Never Ending Cake is the name turned in by Pauline Isley. A Benton respondent supplied Jamaican Cake,a title that might not be far afield considering the ingredients.Ella Sheets knows it as Granney's Best Cake.Nothing Left Cake is the name supplied by Patricia H. Downes of Jacksonville, who, with her 8-and 11-year-old sons, prefers it sans icing.

More than 75 copies of the recipe have been received, most of them identical. The variations _ notably in mixing directions,oil measurement and additional fruits _ are incorporated in the recipe that follows. Cake That Won't Last.” —Arkansas Democrat-Gazette (Little Rock, AR), April 3, 1985

Combine dry ingredients in a large mixing bowl; add eggs and salad oil, stirring until dry ingredients are moistened. Do not beat. Stir in vanilla, pineapple, 1 cup chopped pecans, and bananas. Spoon batter into 3 well-greased and floured 9-inch cakepans. Bake at 350 degrees F. For 25 to 30 minutes; remove from pans, and cool immediately. Spread frosting between layers and on top and sides of cake. Sprinkle with 1 cup chopped pecans. Yield: one 9-inch layer cake.