Kick the Caffeine For Weight Loss 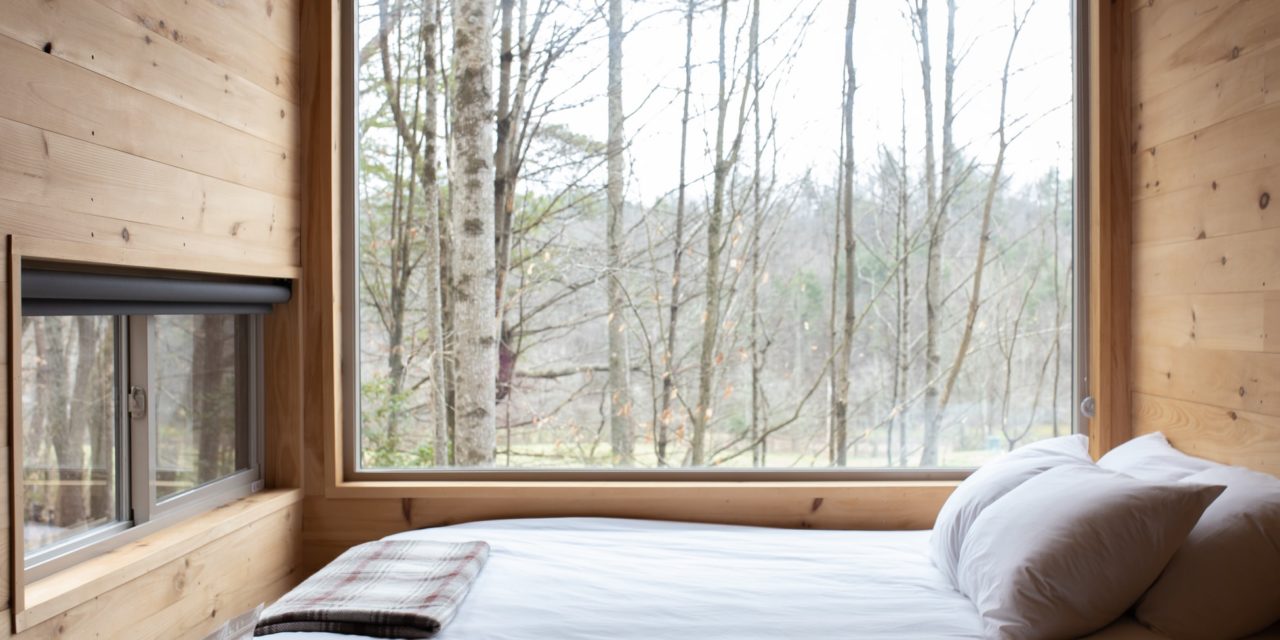 Caffeine is considered the most commonly used psychoactive drug, with nearly 80% of the world's population consuming it on a daily basis in the form of coffee, tea, soft drinks, energy drinks, and chocolate. While the health benefits and ills of caffeine have been hotly debated for years now, with some people saying its great and others demonizing it (and its history as a colonizing monocrop in much of S. America), caffeine has never ceased holding an uncontested place in the urban myth-dominated world of weight loss. As a diet aid it has been added to countless weight loss shakes, pills, and even, yes, colonic cleanses. But does caffeine help shed the pounds as well as we have always assumed? It now appears that caffeine is, indeed a red herring of a weight management drug.

For years it was assumed that it was the stimulant properties of coffee that helped people to lose weight by increasing the metabolism and suppressing appetite. New studies, however, have led many researchers (and the Mayo clinic in particular) to discourage caffeine as a weight loss aid. It appears that it is the diuretic properties of caffeine that play a part in ‘weight loss' and that the pounds lost are water weight and not fat. Furthermore, caffeine has actually been shown to increase appetite instead of suppressing it. Other ways that caffeine falls short as a diet aid:

* Caffeine elevates the stress hormone cortisol, which is partly responsible for increased heart rate, blood pressure, and anxiety. Circulation of oxygen to the brain and extremities is decreased and the immune system is suppressed.In the end cortisol disrupts natural metabolism and studies have shown weight gain, especially around the abdomen in people with raised cortisol levels. Increased abdominal fat then leads to more stress hormones being released from the body…creating a viscous cycle.

* Caffeine increases insulin resistance as part of the stress response. This can lead to diabetes and heart disease. It also raises blood glucose levels which increase appetite.

* Caffeine puts stress on the adrenal system-one of the systems that helps detoxify the body and cleanse the blood. If the body cannot detox it is harder to effectively use the nutrients in food and eliminate properly.

* Caffeine has been shown to lead to higher levels of serum cholesterol.

* Getting caffeine through soft drinks floods your body with unhealthy sugars, choosing diet sodas introduces chemicals that can actually slow the metabolism, and coffee and tea can be laced with pesticides that add toxicity to the body, impeding weight loss.

Coming from a family that kept a pot of coffee on at all hours (you never know who will stop by!) and introduced to caffeine at an early age, I fight this addiction every day of my life. But I know that cutting down on caffeine is not only good for your body, it is good for your mind and your emotions as well-we are calmer and more focused without caffeine and our bodies and metabolisms are able to function how they are intended to, without added stress. Our energy will be more sustained, our sleep deeper and more productive, and our appetite and weight more natural. Many of us, after getting over the initial first days of caffeine addiction, realize that what we are most addicted to is the ritual of caffeine-the morning cup of coffee or tea, the lunchtime soda, the little pick-me-up treat that is our way of taking care of ourselves. We don't have to give this up! We can replace it with healthy alternatives-

Chicory-Down in New Orleans, the coffee is made with chicory. This root is roasted and ground as a coffee additive and substitute and has been used for hundreds of years-especially in southern Europe. Like roasted dandelion, chicory is an amazing liver tonic-enhancing both liver and gallbladder function. It also flushes the kidneys, relieves uric acid build-up, prevents urinary infections, and reduces blood sugar. It is a good substitute for coffee in that it has a nutty, roasted flavor. A great morning replacement.

Roasted Dandelion Root- With a flavor remarkably similar to coffee, roasted dandelion is a great substitute. It is rich in trace minerals and micronutrients and rich in inulin, which can help manage diabetes. The bitterness in it is a good stimulant for digestion as well and dandelion root tea is simple to make at home, using all those pesky dandelion roots from the yard (just make sure they haven't been sprayed with pesticides!)

Ginseng-Great as a tea with peppermint (another refreshing pick-me upper), ginseng is a great source of stamina boosting, energy enhancing wonderfulness. Ginseng is an adaptogen, which means it increases resistance to physical, chemical, and biological stress and builds energy and general vitality. It is also great for the immune system.

Yerba Mate- This South American tea is at the center of a great debate on whether or not its active compound, mateine, mimics caffeine enough to actually be called caffeine. However, in studies, those sensitive to caffeine do not experience the side effects with mate that they do with coffee (such as jitters, headaches and heart palpitations). Mate also contains hosts of vitamins, minerals, and antioxidants and the ritual of preparing and drinking it can be a great one to adopt.

The Bubbly-For those of you who are soda drinkers, sometimes it is true that it is the carbonation you most crave. Instead of imbibing on all that high fructose corn syrup, try making your own natural soda instead, with mineral water and a squeeze of citrus or a splash of fresh juice. Creating a carbonated lemonade or limeade-sweetened with stevia or agave nectar is a great favorite of mine when I am looking for something refreshing in the afternoon. The lemons are great for detoxing your body, the sweetener is all natural, and the carbonation can really help kick the pop habit

Source by Jennifer A Howard