Is Your Food Killing You? 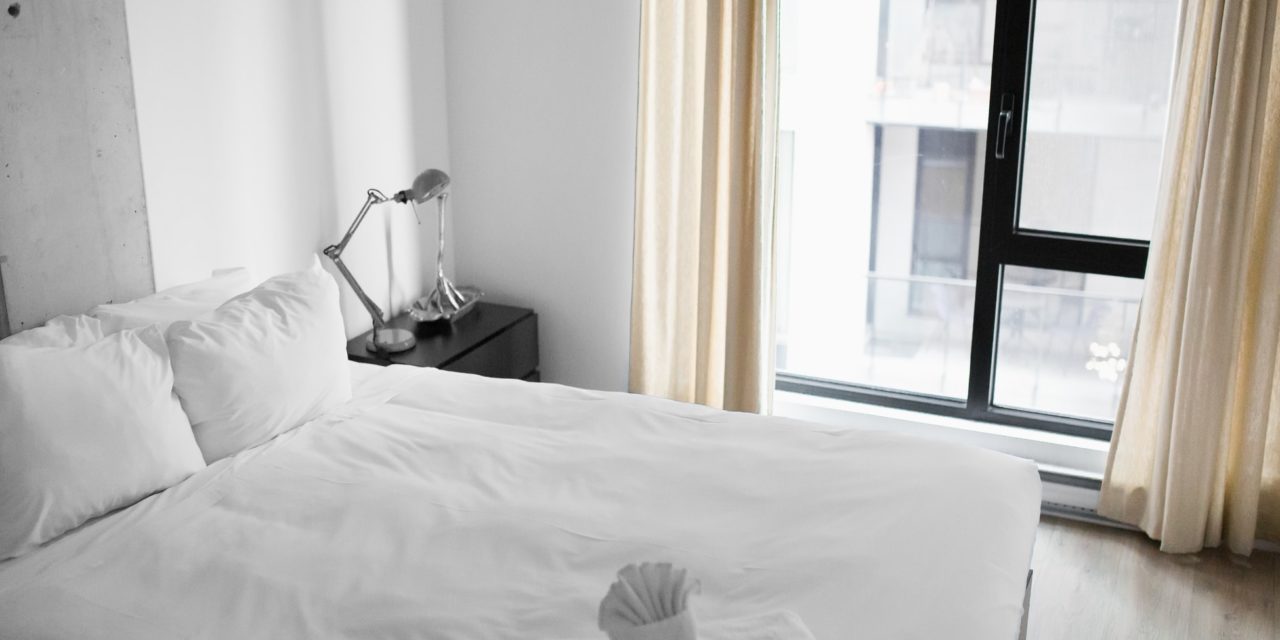 Approximately 300 million pounds of glyphosate are used on U.S. crops each year. Glyphosate is sold as RoundUp.

This bears repeating. The food grown in our country – that we eat – receives 300 million pounds of a deadly weed killer every year. This equates to about a pound of plant killer for every one of us in the United States each and every year.

Next time you are at a hardware store or garden center, look at the gallon jug of RoundUp. Now imagine that you have consumed that amount of the toxic weed killer throughout the last year…

A weed killer is designed to destroy. Extinguish life. So, receiving a pound of glyphosate per person each year means that we are eating poison. You wouldn't dream of chugging a gallon of RoundUp so why would you want to eat it via your food?

That is the extra crazy, straight out of science fiction reality of this situation. Glyphosate has actually been inserted into the DNA of crops. Yes, that is right. Scientists have figured out how to alter chromosomes of corn, soy, and many other crops by taking out the natural chromosomes and replacing them with chromosomes of a weed killer.

The practice of putting RoundUp DNA inside the DNA of crops meant for us to eat is known as Genetically Modified Organisms or GMOs. Most industrialized countries outlaw GMOs. But not the United States.

And why on earth, would anyone want a weed killer in the DNA of food crops? Cue up the creepy background music because this is truly out of a horror movie…

Let's use corn since corn is a HUGE crop in the United States. If a crop of corn is GMO and has glyphosate in the DNA, then all other weeds that grow within the crop can be sprayed with RoundUp – and not affect the corn. That is the source of the 300 million pounds of glyphosate each year.

Once the glyphosate is sprayed on the corn, it leaches into the soil. It is then taken up through the roots of the plant and becomes even more concentrated inside the corn kernels that we eat. And not just corn on the cob – it is in all corn chips, tortillas, cereals and just about everything that is sweet because much is flavored with high fructose corn syrup. Are you beginning to see how you are drinking that jug of weed killer each year?

Options are to grow your own food, only buy organic, and to speak up often and loudly so that the food industry stops this madness.