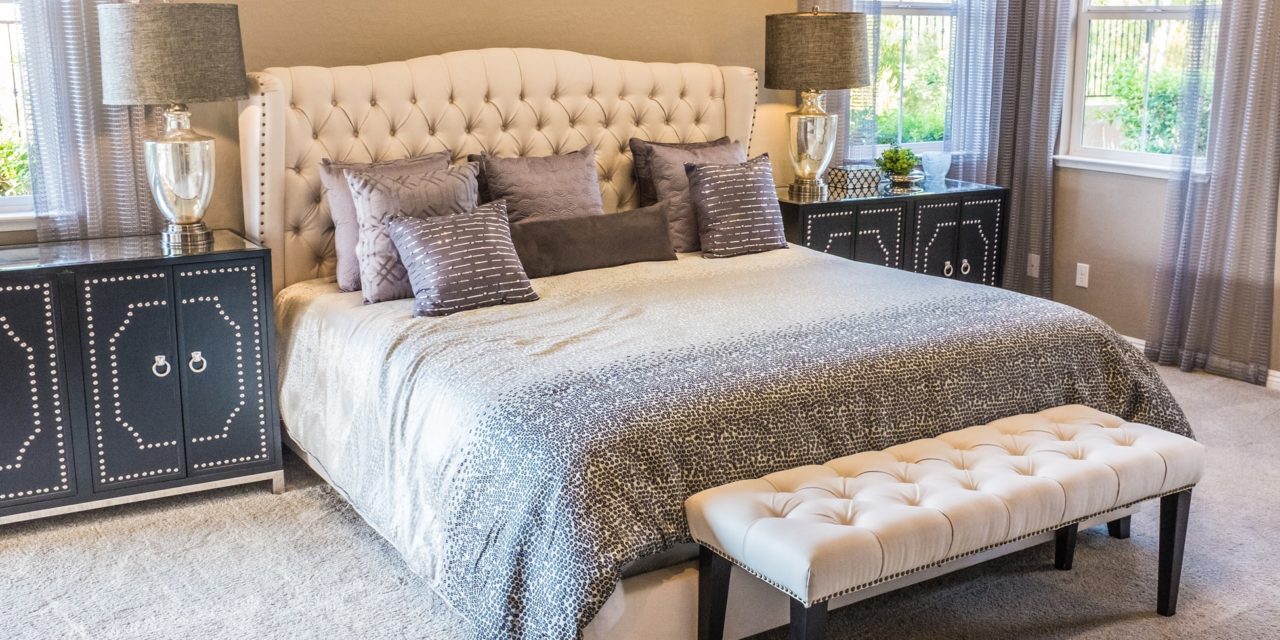 Many myths and old-wives tales have evolved about the hummingbird. There are also some fairly strange facts that sound like myths. Here are a number of those myths, either confirmed or BUSTED, and some interesting facts.

Probably humans could not imagine this tiny bird flying the distances required at the frantic, energy-consuming pace they exhibit, but in fact hummers could give a goose a few lessons on migration. The Rufous hummingbird has been known to make a round trip of nearly 12,000 miles to Alaska. The adults are the first to leave the nesting area, with the new young following later without any adult guidance.

In fact, a hummingbird's legs and feet are virtually useless for anything except perching. A hummer will usually fly up, even to turn around on a perch and will move only very short distances without flying.

The drive to migrate is stronger than any feeder and hummers will depart when nature and instinct say the time is right. In areas of the Southwest some species may be seen year-round, and there is some evidence that the Rufous species migration pattern is changing and some are wintering in the Southeast US. Surprisingly, the hummer is hardy and adaptable and may survive down to 20 degrees F. An article in the December 2003 Southeast Missourian described the confirmed sighting, and banding, of a Rufous hummingbird in southeast Missouri into mid-December.

A hummingbird has two mandibles; the upper half overlaps the lower. They can open the bill but there are limits as to how far it can be opened, about 3/8 of an inch. They can sometimes be seen flicking their tongue in and out – they do this to squeegee food from their tongue. Its tongue, which is forked at the tip, has a central trough. Dilute nectar sticks to the tongue tip and trough via capillarity action.

A hummer's tongue is not hollow. They lap up nectar like a cat laps water and squeeze if off the tongue into the mouth.

No idea where this one might have come from. Only goatsuckers are known to hibernate. Hummingbirds in cold locales may go into “torpor” by lowering their body temperature and metabolism to conserve energy at night.

Hummers will feed from any flower they find to be rich in nectar.

Hummers mate while perched. What may seem to be mating in the air is a part of the complicated mating ritual.

Because birds have wings, they instinctively forage for food, visiting many locations during the day searching for different sources. Birds never become dependent on one source and most studies have shown that birds with easy access to feeders use them for only 20% of their daily rations. If your feeders are empty or removed, the hummers will seek out other sources.

Birds do not have sweat glands, so their dry feet will not freeze to metal perches in the winter unless they have been wet by some other means.