How to Make a Backup Mother Mould 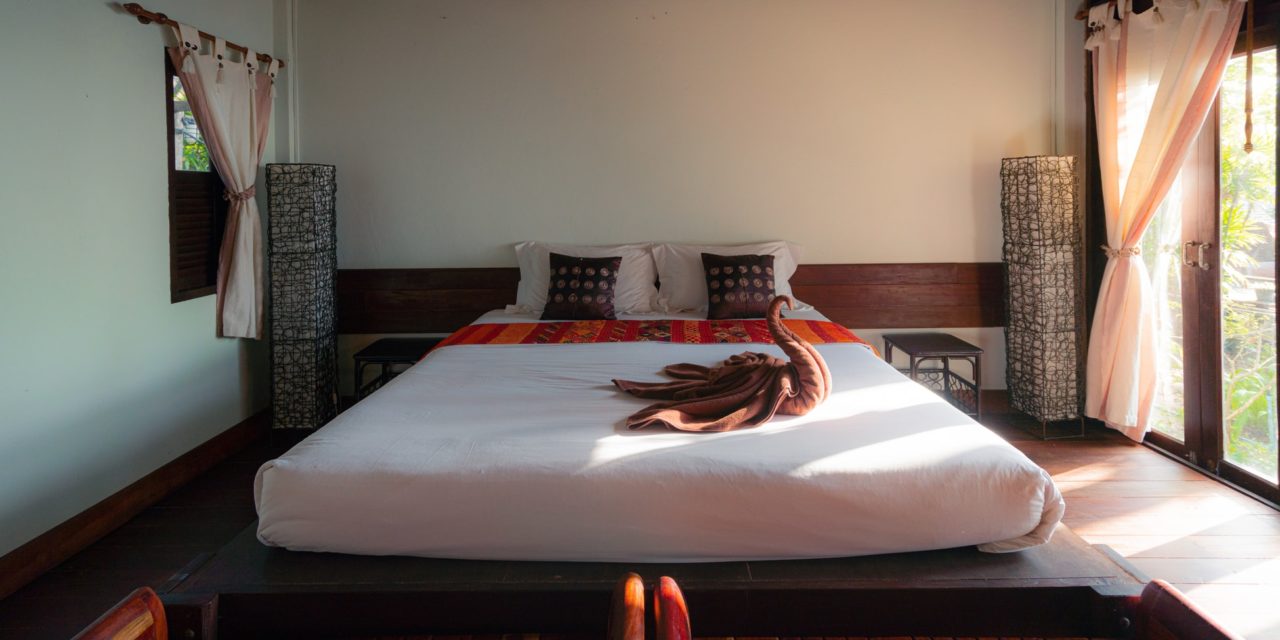 A mother mould is a special casing which supports a flexible latex, silicone or polyurethane rubber mould. It helps to prevent them distorting or collapsing when the casting material is poured in. These rigid supports can be made of any rigid material such as plaster, fibreglass or polyurethane plastics.

The current material of choice for making mother moulds for larger subjects is fibreglass. The low cost and light weight of this material makes it ideal. Mother moulds for smaller objects tend to be made of plaster. If a latex mould is less than 200mm in height then you probably wouldn't need one at all. Moulds of this size can quite successfully be poured by suspending it in a hole cut in cardboard. On the other hand some 3D tile moulds of around 100mm in size with a wide flat horizontal surface may distort and would definitely require a mother mould to support it.

The rigidity of mother moulds is important so that it offers sufficient support to the flexible rubber mould. It is therefore important that the rubber mould has no undercuts as it can be difficult to remove from the rigid support when cast with material. The rubber mould can however have undercuts on the inside. The undercut on the external part of the mould can be filled with flexible sponge dipped in latex. Additional coats can then be added to make the outside of the mould smooth.

Making a Plaster Mother Mould for a Latex Mould.

As soon as the latex mould is complete and dry apply a fine coat of petroleum jelly on all exterior surfaces of the mould. This will aid in the removal of the mother mould when complete.

Most mother moulds need to be a two piece casing which needs to be fastened together around the latex mould. You will need to find the easiest parting line for the two pieces to separate from the mould. This is usually on the less detailed areas of the mould. Once you have decided where your parting line should be mark it out with a pen on the latex mould.

Now you can make your first half of the mother mould. Using non-hardening oil based clay build up a wall up to the parting line. Make this wall about 50mm in thickness and add some grooves into the wall to act as a registration point so that the two mould pieces will slot together in the correct place.

Plaster can now be applied to the first half of the latex mould right up to the clay walls. Make sure the clay walls with the registration grooves are covered with plaster. Small squares of hessian can be soaked in the plaster and added to the plaster already on the mould to add strength to the mother mould. Make sure you overlap these hessian squares. Build up the plaster mother mould until it is about 15 to 30mm in thickness and allow drying.

Now apply plaster to the second half of the mould in the same method as the first piece with hessian for strength. Once this second piece has set both halves of the mother mould can be removed. These pieces should come away easily. The mould support is now complete. The original model can be removed from the latex mould and casting material can be poured in. Thick rubber bands can be used to hold the plaster mother mould pieces together while casting.

Note: When making the plaster mother mould it might be a good idea to ensure the top is level as when you turn it upside down to cast it will need to be freestanding unless you plan to support it with braces.

The method of creating a fibreglass backup is basically the same as the one we described above.

Apply the non-hardening clay in the same way at the part line and apply petroleum jelly or wax as a release agent to the latex mould. Coat the latex mould with the polyester resin before applying any fibreglass matting or strands. This will ensure there are no air bubbles and the resin will get into every shape and corner. When this first coat cures to a tacky state apply the fibreglass mat which has been saturated in the resin. Continue to apply the mat to the entire surface of the latex mould ensuring that you overlap your matting. Once completed allow to cure and repeat with the other piece of the backup.