Breaking Through a Sexual Stalemate 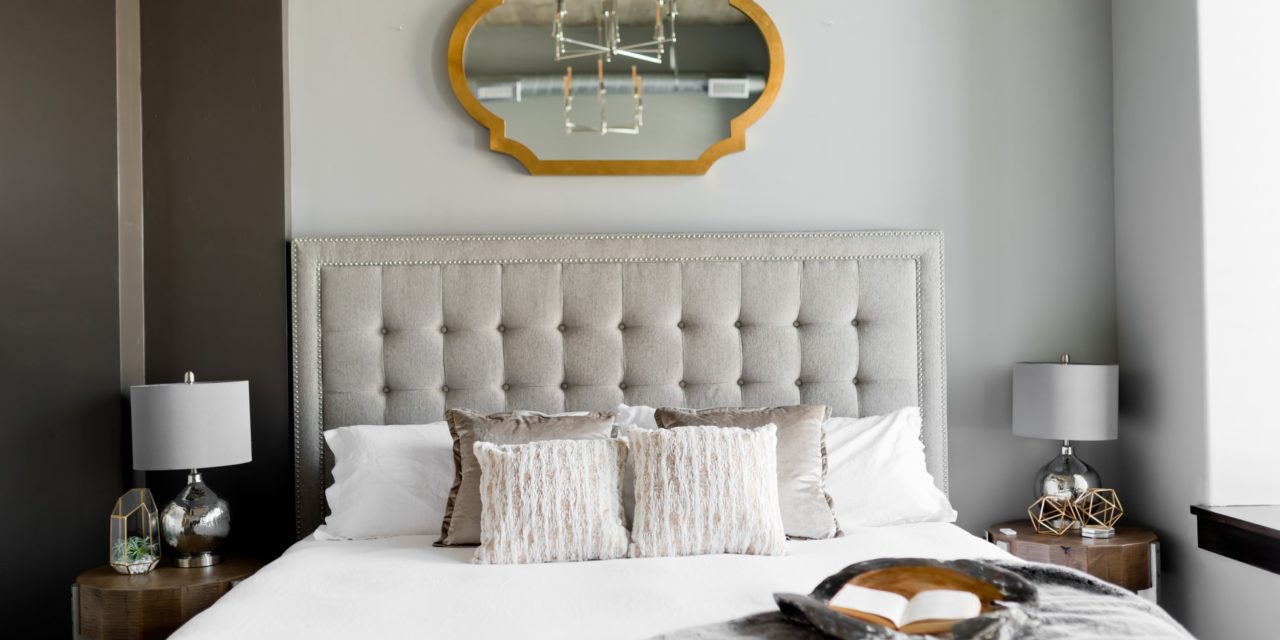 Years ago there was a trend in counselling for the woman to present without the man so that she could share her feelings and talk about his lack of communication. There was a joke about this – The definition of counselling was “where a woman goes so that she can get someone else to agree with her that her partner is being a mongrel!”

It is more common now for the man to be the initiator of counselling, especially in sex therapy. His attitude is usually intensely protective of his woman – he is not there to be critical. He says that she's a wonderful woman except that she's just not interested in sex in the way he is. Sally was happy with sex once a month and in bed, but Will wanted it everyday and preferably on the beach or in the back seat of the car or swinging from the dining room chandelier.

However, this sex scarcity is certainly not only a man's problem. There are many frustrated women. More men are stressed by work and the demands of women to communicate and the men react by turning off sex.

John never initiated sex. Lisa was frustrated that she was always the one to ask. John reassured Lisa that he did want to make love – he just didn't think of it before she did.

The solution is to talk sooner, rather than later, with a common goal to resolve the sexual stalemate. As you can see by the above examples, it's no use blaming one partner.

Sexuality intimacy is a team sport in a partnership. If the brain is the most important sex organ, the tongue is the most important sex tool – so start talking. Own up to your external stresses and internal resentments. See a sex therapist for good sex strategies or couples counsellor to sort out the relationship. Sex is 25% of the glue for lasting love so it must be reignited if your want your partnership to last.