Benefits Of The Contraceptive Diaphragm 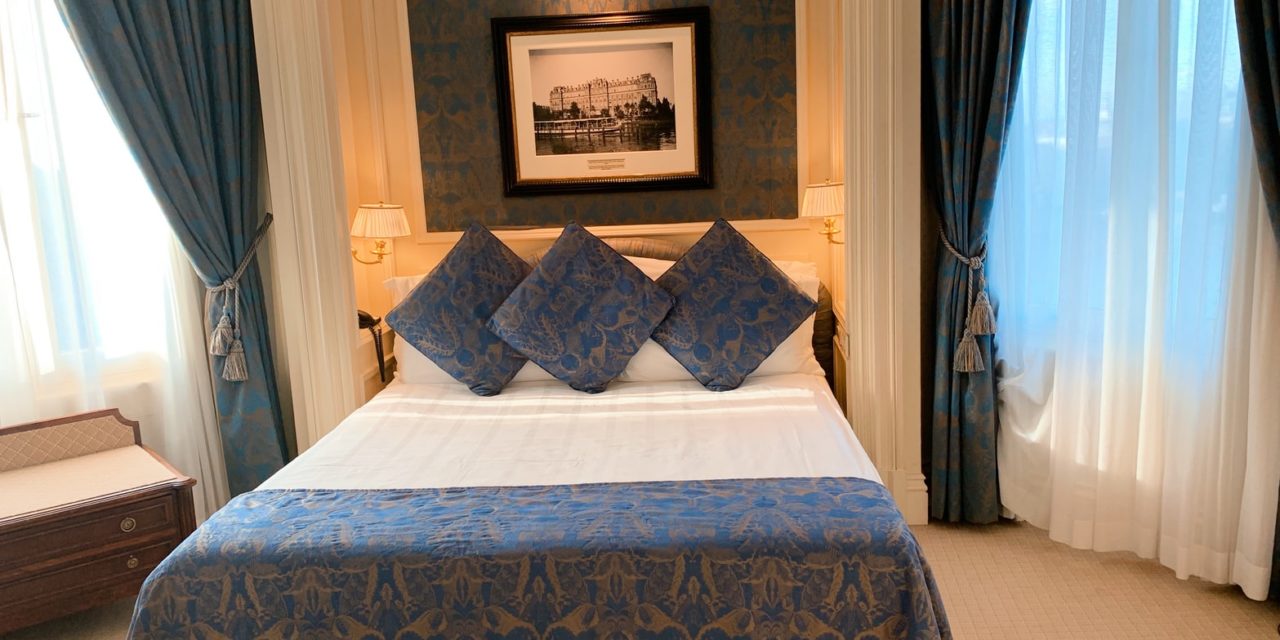 The contraceptive diaphragm may not be for every woman, especially when you consider its tricky insertion and somewhat difficult removal, and with so many other birth control devices available that can seem less fiddly and more advantageous, the contraceptive diaphragm can often be forgotten or considered a birth control device that was better suited for your mother, rather than the younger generation.

However, in a world of daily pills, contraceptive patches, contraception injections and the good old condom, the contraceptive diaphragm really does have some surprising benefits that can often go forgotten.

Firstly, once you get the knack of getting it in and out, its insertion and removal really do not become an issue. The dome shaped soft substance usually made of latex with a spring inside the rim works when inserted inside the vagina and acts as a barrier between the cervix and an impending penis. And yes, while spontaneous sex can sometimes become less than impulsive when you have to excuse yourself to put it in, it really doesn't take that much more time or effort than putting a condom on.

The real benefits though of using the contraceptive diaphragm is that you don't need to worry about taking a daily pill, and its job won't become null and void if you have to take an unexpected dose of antibiotics.
Unlike condoms, the chances of it breaking are next to none, and when inserted you can't feel a thing except for the most wonderful sensation of skin to skin contact when your man's penis is not covered in a condom.

A huge and often forgotten benefit is that the contraceptive diaphragm can become your best friend when you have your period. Inserted snugly up inside your cervix, not only will it block any sperm, it will also nicely catch the flow of your period, avoiding messy period sex. Think of the advantages of this when you have just met someone new and you don't yet feel like discussing your monthly friend.

In addition to this, if you are unfortunate to get an allergic reaction to condoms and your body does not take well to other forms of birth control, the diaphragm contraceptive might be the best solution for you.

If you want to consider using the contraceptive diaphragm make an appointment to see your doctor or gynecologist. They will measure you and fit the right sized diaphragm to your body. They can also give you the best advice and tips on how to insert and remove it properly as well as how clean and store it.

There are only two kinds of diaphragms:

A Flat Ring Diaphragm: This type of vaginal diaphragm can be folded like an oval and then easily inserted. An applicator is also provided with it, which makes insertion a little more easier.

An Arcing or Coil Spring Diaphragm: This type of diaphragm is a little hard to fold and forms an irregular circle when folded. However this diaphragm can be inserted with the fingers

Your doctor will discuss the best type of diaphragm for your body and fit it accordingly to your personal size. They will also explain how the contraceptive diaphragm must be used in conjunction with a spermicidal cream to prevent any sperm from penetrating past the diaphragm.

Finally, if you are still unsure about this form of contraception, consider this. Unlike almost all other forms of birth control, the vaginal diaphragm has the least amount of side effects. Not relying on a balance of hormones it will not increase your weight, swell your bust in to two highly tender balloons, or put you at risk of a blood clot.