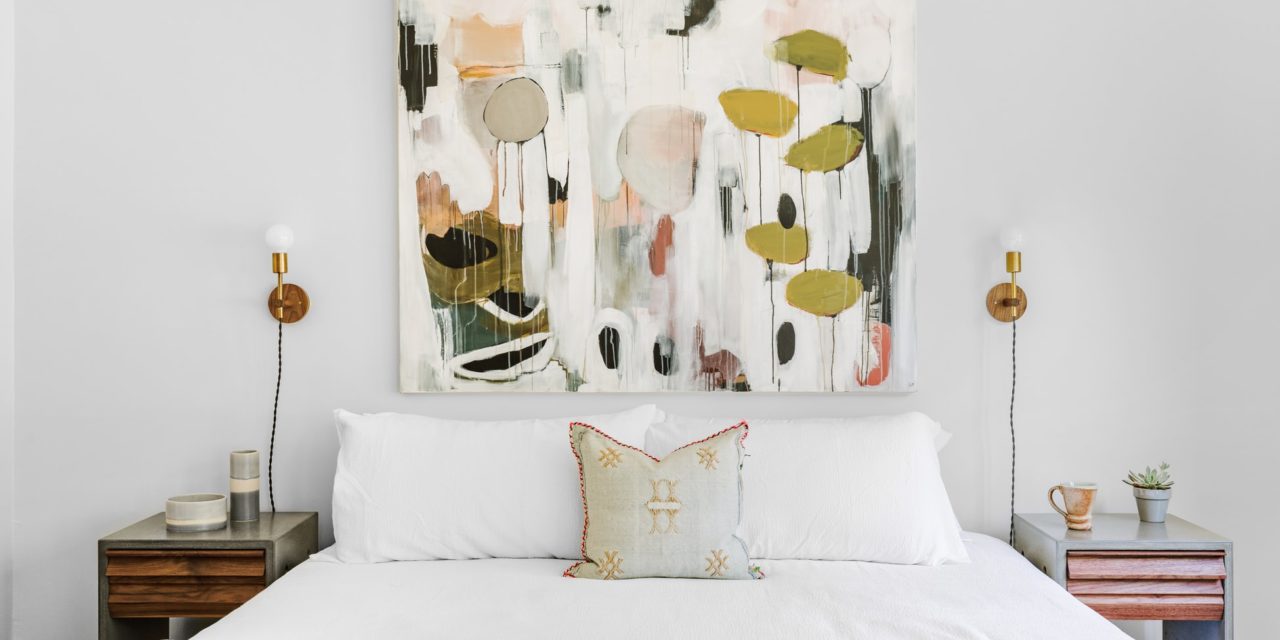 What are the most common complications in pregnancy? This is difficult to answer, well not so much difficult as it is time-consuming because of the time it would take to list them all. Don't let this frighten you as millions of women around the world are giving birth to healthy babies every minute of the day.

Most problems in pregnancy can be prevented by following the advice given by your doctor or midwife. Because women differ and carry their baby different, and, or, could have an underlying condition whilst pregnant, those women are more at risk of complications. Any woman who shows a doctor particular signs of needing extra care will be monitored throughout the pregnancy right up until delivery.

It's a happy time when a woman is told she is pregnant but is that woman truly thrilled with the news. If you're concerned about being pregnant and thinking about abortion speak to someone before making any rash decisions.

Right, you've found out you're pregnant and excited. What's the next step? Of course, it's preparing for the baby that's what. Things like decorating the nursery, buying the pram and cot, stop, the next step is about keeping you and your unborn child safe and healthy. A healthy diet needs putting together to help with this. You can always see to the needs of the baby later down the line, And don't forget clothes which you'll need in a bigger size to fit your expanding waistline.

1. Pain is not something associated with pregnancy while carrying a baby, aside from the much-anticipated cramp, backache and labour. But severe upper to mid-abdominal pain is not usual as goes the same for heavy vomiting. If indigestion or a tummy bug is not responsible for the pain and throwing up, see the midwife to rule out food poisoning or pre-eclampsia.

2. There'll be times it will get hot for you because of extra weight, but if your temperature is high and you are feeling feverish seek advice.

3. It is not normal in pregnancy to experience an impaired vision of any sort. Eye problems lasting longer than two hours again see the doctor or midwife. As do the same for swollen ankles, swollen hands, puffy face and eyes.

4. Bleeding, without pain can be caused by implantation. This happens usually in the early months, it's when the embryo links to the uterus and breaks through. Bleeding shouldn't happen and if there is pain present then this needs checking. One-sided pain in the abdomen can indicate an ectopic pregnancy. Bleeding is also linked to miscarriage. In later months bleeding might come because of placenta praevia, placental abruption. Explained this means the placenta is beginning to separate from the wall of the uterus or premature labour.

Some of these are pretty scary symptoms that indicate conditions of a serious nature but that doesn't mean if you've spotted blood that your problem is serious.

5. Before, 37 weeks and the vagina loses fluid it could be a sign the membranes have ruptured prematurely. Expected course of action to protect the pregnant woman and her baby is to admit her into a hospital to prepare for a possible premature birth.

6. If you all of a sudden have the urge to drink lots of water along with a small amount of or no urine, dehydration or gestational diabetes could be to blame.

7. Urinary tract infections often happen. Watch out for the symptoms that prove a UTI has occurred. They are a burning sensation or pain when urinating. Other possible symptoms are getting the shivers, high temperature and backache.

8. Fainting doesn't have to have a bad reason for happening as it could be down to hunger, Nevertheless to deliver a healthy baby you have to eat a well-balanced diet.

9. Either or both sides bringing low abdominal pains can be caused by a pulled a ligament. A more sinister outcome is an ectopic pregnancy, miscarriage and premature labour. Side pain is also linked with a fibroid degenerating and bleeding into itself or placental abruption.

10. If there is no movement inside the womb for more than a day don't panic but rather get medical advice so it can be determined if the unborn infant is in distress, as this a typical reason for movement stopping or slowing down.

11. Symptoms linked with hepatitis in the late months of pregnancy are itchiness with or without jaundice all over the body. Other that needs checking out is if stools passed from the bowel appear pale and urine turns from clear to dark.

Don't let this information scare you. Unnecessary stress is not good for the baby. Babies are being delivered every day and all healthy. The above bad symptoms of pregnancy don't happen to everyone, and should you be unfortunate to experience any of the above at least you have the insight to tell you to see a doctor so treatment can get underway.