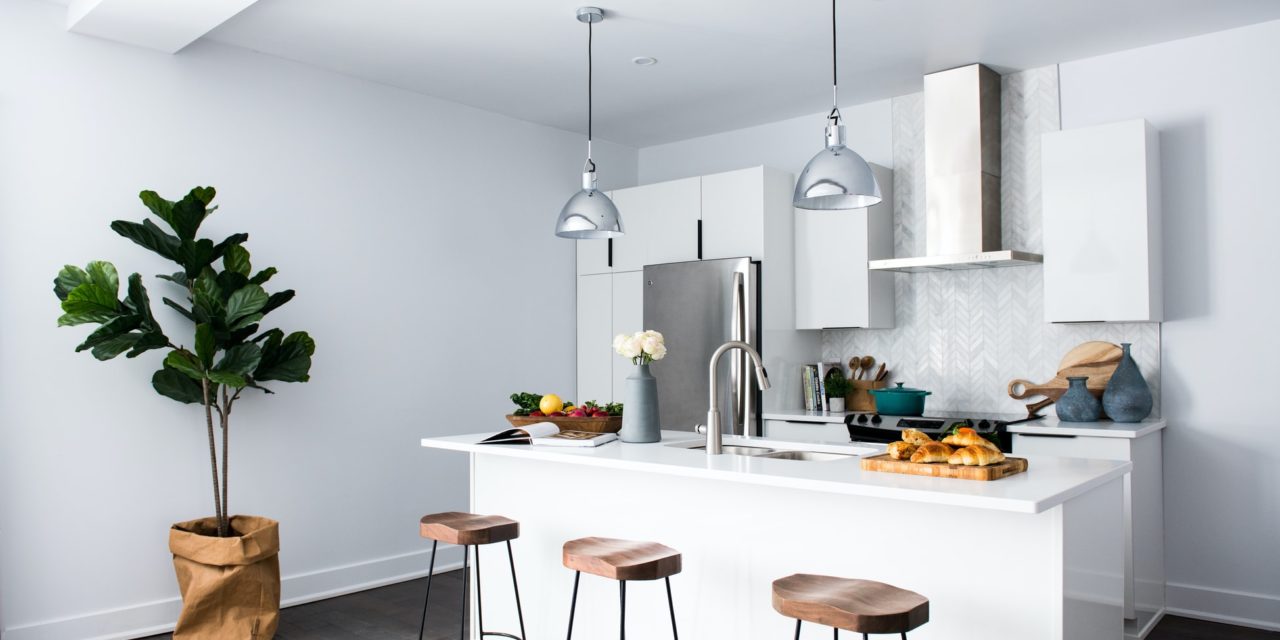 As you may have noticed, dishes and glassware have recently gotten “dirty”. You may think that your dishwasher is failing and needs to be replaced. – Wait, it's not your appliance, it's the detergent.

Without much fanfare, governments recently decided to ban phosphate altogether from detergents, such as used in dishwashing materials. For many years now, phosphate had been a vital component of laundry and dishwashing detergents at a concentration of approximately 0.5% (P, phosphorus). Now, the new laws and regulations ban it altogether. Just look at the writing on a recently purchased box of the stuff; it says “phosphate free”. Why this change?

What's the Problem with Phosphate?

Phosphate is one of the key nutrients for plants. Any plant fertilizer you buy contains some (the concentration usually given by the third of three numbers on the package). Phosphorus is widespread in nature (but only found as salts of its oxide, called phosphates), in fact it is about five times as common as carbon in the earth's crust. Phosphate is also vital to humans. For example our teeth and bones are largely made up of a phosphate salt, called apatite.

Prior to about 1970 or so, most detergents contained what may be called “liberal” amounts of phosphates. Also, there were few, if any, municipalities which were treating the sewage to limit the phosphate in their effluents. That caused widespread over-fertilization of the water bodies receiving those effluents. They became “eutrophic” (well fertilized) or “hyper-eutrophic”(over-fertilized) with blooms of algae forming visible scum on their surface. Later each season, the algae would die off and sink to the bottom. Their slow decay would consume the oxygen in the bottom water and lead to oxygen-depletion, causing death of bottom-dwelling organisms. Lake Erie was a prime example of that. It was declared “dead” in the early 1970s.

Cause and consequence of “dead” lakes were soon discovered, namely over-fertilization with phosphates. This led to the US-Canada Agreement on Great Lakes Water Quality, signed by President Nixon and Prime Minister Trudeau in 1972, and regulations there under. Effluents from cities like Detroit and Windsor, and all other riparian communities, had to be treated to remove excess phosphate, down to a limit of one microgram phosphorus (P) per liter effluent. Wastewater treatment plants were built, started to operate and fifteen years or so later, voila, Lake Erie was no longer “dead” and once again was teaming with large walleye and other fish populations.

Of course, phosphate in sewage does not just come from detergents. Actually, a major proportion is from human excrement flushed down the toilet. Nevertheless, to facilitate a faster re-generation of the natural systems, before all the new sewage treatment plants were fully operating, another kind of phosphate control was simultaneously established. That was to replace much of the phosphate in common detergents with some substitute materials. At that time, nitrilotriacetic acid (NTA) was found to be the material of choice and has been a key ingredient of most detergents since.

The system of limiting phosphate in detergents to 0.5% (P) worked well for some 30 years. Wastewater treatment plants are removing excess phosphate to the stipulated level and lakes and rivers no longer receive an overabundance of nutrients.

Depending on the hardness (level of calcium and magnesium ions) in your local water, your detergent requires different amounts of P, NTA, and other materials. The detergent manufacturers are well aware of that and adjust the detergent composition to the local conditions. In fact, some also provide for seasonal variations in the detergent makeup.

In 2010, a number of politicians decided that, if 0.5% (P) is good, then 0.00% (P) must be better [1]. So, why not ban it altogether? Indeed, that's what happened. And that's why your glassware no longer sparkles and may still have food particles attached when you take it out from the dishwasher. For example, even Procter & Gamble acknowledges that “filming” may result from their new phosphate-free detergent formulation and offer their apologies [2]. Of course, they also offer a new “anti-filming” product.

Despite the use of strong complexing agents, such as NTA, a small amount of phosphate in the detergent makes your glassware sparkle. Frankly, I am not exactly sure as to the mechanism, but the fact is indisputable. So, with a total ban on phosphate now, the sparkle of your glassware has been replaced by streaks and dull-looking surfaces which may also still have food particles attached.

Of course, sewage effluents are still being treated to the limit of 1 microgram (P)/L anyways. So, whether the sewage treatment plant influent has, say, 5 or 10 microgram (P)/L really should not make any difference in regard to the phosphorus concentration of the effluent.

Therefore, banning phosphate entirely from detergents is nonsense in jurisdictions where sewage is treated to a common phosphorus standard, such as all the US States and Canadian Provinces bordering the Great Lakes. Altogether, a population comprising an estimated 50 million people in the US and Canada is affected by this new rule for no good reason.

What can you do?

As consumer and taxpayer, you can contact your political representative(s) and urge the reversal of the new ban on phosphate in household detergents. Or you can purchase an “anti-filming” product (but it may not help to remove food particles). You could also use a commercial grade detergent, or you could purchase some phosphate salt widely available for other applications and mix it with your regular detergent.