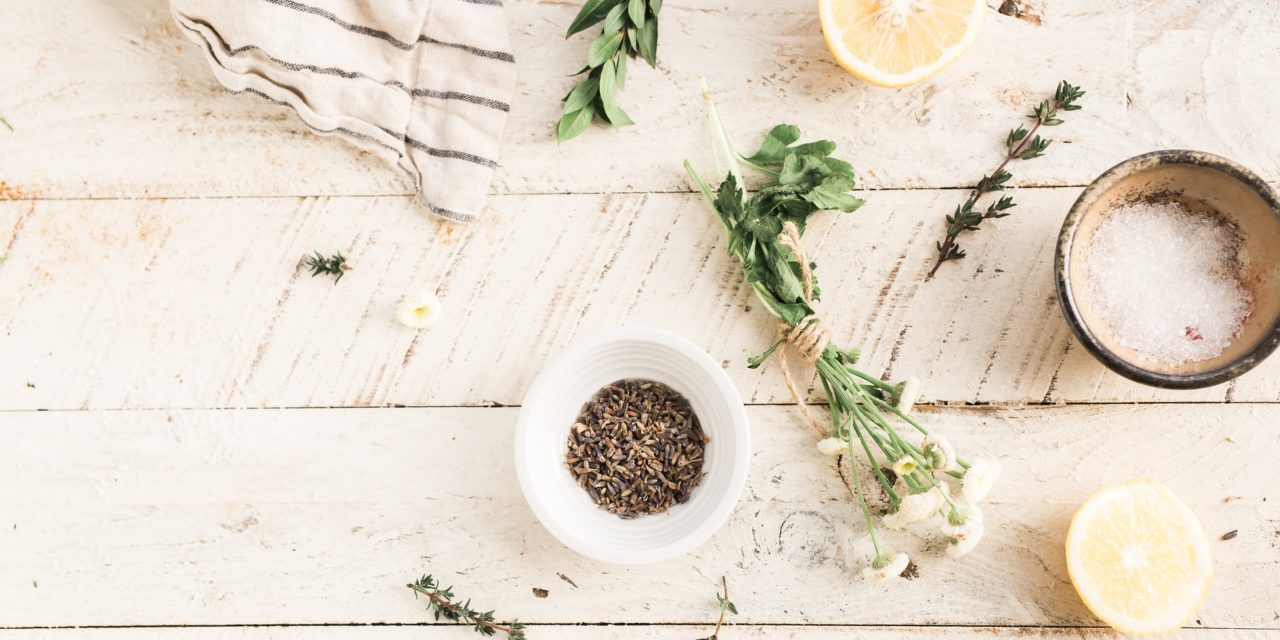 The new 2010 food pyramid that was recently released by the United States Department of Agriculture makes a lot of sense. Unlike previous food pyramids, it is much more user friendly and easier to understand. The graphics for the old pyramid were viewed as a hierarchy chart whereas the new food pyramid of 2010 is featured as a vertical listing of the 6 major types of foods. The new food pyramid is colorful and straightforward. In addition, when you go to the web page which is listed for the new pyramid, it is interactive and provides information that fits your particular lifestyle.

Unlike the old food pyramid, the new food pyramid takes into account that everyone is different. People eat and burn calories based upon different components of their lifestyle. These components could be anything such as age, activity level or underlying health conditions.

The old food pyramid provided information with the assumption that everyone could eat the same types and amounts of food. This did not make a lot of sense for the average person. For example, according to the old food pyramid you were allowed to eat 6 servings of bread. Amazingly, the allowance and serving portion was the same for a two year old as it was for a growing teenage boy. A knowledgeable person knew that an adjustment had to be made, but didn't exactly know how to make it. As a result, this is why the old pyramid was hard to understand and follow.

Quite obviously, everyone eats different types and portions of food. The new food pyramid understands this. When you go to the website, you can key in your information such as your age, height, weight and activity level. You will be given a customized food plan which follows the major food groups. You know how to eat daily. The average plan consists of 6 ounces of grains, 2.5 cups of fresh green vegetables, 1.5 cups of fruits, 3 cups of milk and 5 ounces of meat and beans. But, remember this will obviously be different for each person.

However, there are even diet plans for categories of people that would need special diet plans such as pregnant women, breastfeeding women and children between the ages of 2-5 years old. People within these groups have special food needs that the old food pyramid did not address. However, in order to get a special diet plan, you only have to key in your pertinent information and you will get a food plan that is customized for you.

It is nice to know that you don't have to make these decisions alone. You will be advised of some good options. The old food pyramid did not account for special lifestyles.

All in all, the new 2010 food pyramid is a great improvement over the old one. It doesn't leave anyone guessing about what to eat. Food selections are based upon different components of your lifestyle such as age, weight, height and activity level. You have a realistic road map to use if you want to lose weight or just want to maintain the weight that you already have. The new food pyramid is interactive and will be easier to use in the long run.