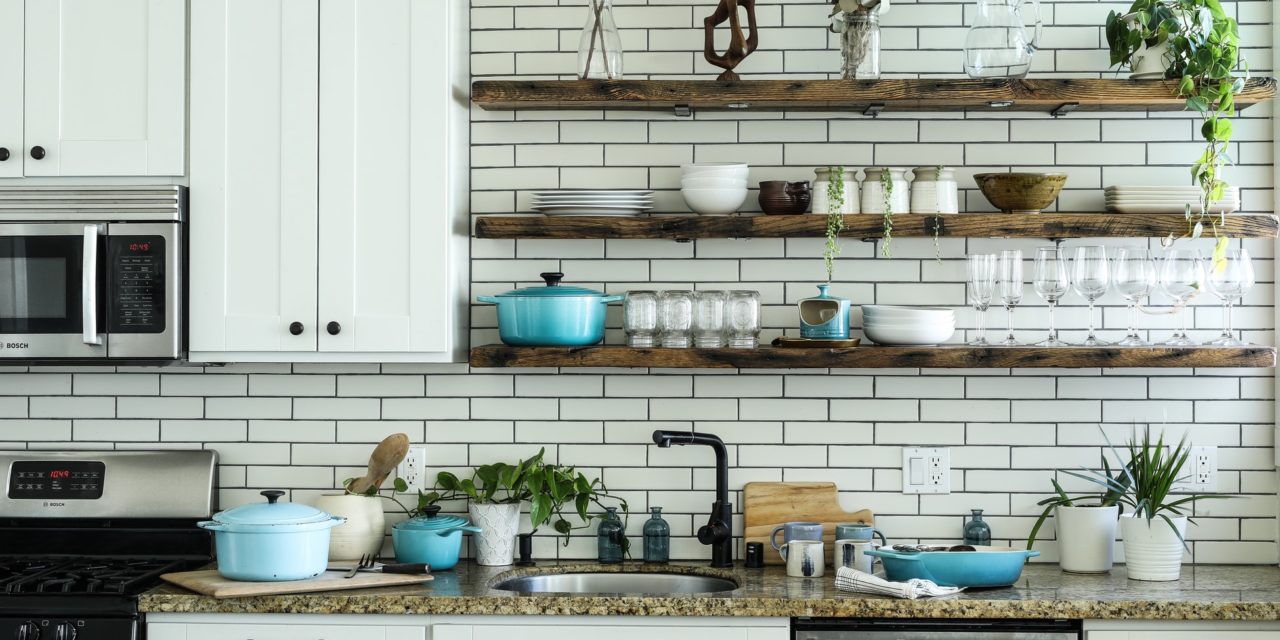 There is a very obvious reason why German Shepherds (Deutsch Schäferhund) remain as one of the most popular breeds in the United States. Due to media exposure and commonly seeing them used as police dogs, the majority of the population considers the German Shepherd Dog to be the most intelligent, protective and gentle breed in existence.

But this breed is not for everyone. The German Shepherd you see in photographs that is calmly laying, though on alert, by the owner's feet by a warm fire on a cold winter evening is a dog that was provided two hours of exercise and 20 minutes of training in the morning and an additional 10 minutes in the evening prior to capturing that moment in the photograph.

While any puppy is cute, German Shepherds have an exorbitant amount of energy and need constant training from the start. When any dog is this intelligent and this protective, an owner must find a way to make sure that the dog doesn't begin to think that he/she is smarter than the owner. This requires an incessant amount of daily training in order to establish yourself as the master, along with a certain demeanor and lifestyle, and keeping the dog under control at all times – but at the same time, this is not a breed that needs a “firm hand”. Being firm in demeanor is much more effective in training than being firm in hand. There is no greater disaster in dog-ownership than when a dog who is naturally protective and large decides that he/she should decide if/when to act or react – so maintaining this element of control is imperative.

Along with intelligence, what is less known is that unlike other breeds such as the popular Golden Retriever, a German Shepherd's strong bite is bred into the lineage of the dog. They bite full and bite hard, and for police and sport purposes, this is one of the breed's greatest strengths. But as a pet, an owner must understand that this genetic bite is not meant to be nippy, and will most certainly do damage if the dog decides to bite. The fact that the dog “needed” to protect itself will most likely not matter in the court of law – the damage is done.

The German Shepherd Dog is a breed created in Germany by a man named Max von Stephanitz in 1899, making it a relatively new breed compared to others. Above all else, it is a working dog and originally, was bred as a dog to herd sheep. Today, it is considered one of the most versatile dogs who function as police dogs, search and rescue dogs, service dogs, and participate (and excel) at virtually all dog-sports like Schutzhund, Agility, and Obedience.

To you, this means that you are considering ownership of a dog who is meant to work, meaning he/she needs a purpose and direction in its life, and it's up to you to provide that “work”. That “work” can be anything from the aforementioned types to providing disciplined training on a daily basis to teach the dog to obey and please you. If you do not provide a function for this dog, the dog will find its own function, and usually it will involve demolishing your home to rid itself of boundless energy. The damage a German Shepherd can do to your home, should he have the opportunity, is quite impressive.

A German Shepherd is available in various colors: black and tan, black and red, all black, sable, white (recessive gene), and even blue (more a shade of grey with a tint of blue), as well as other colors that come along in the gene pool. All colors other than some variations of black and tan (red, brown), sable, and all black are genetic flaws and should be avoided. White German Shepherds are instantly disqualified by the American Kennel Club, and all others, while the AKC allows registration, are considered a major flaw. Considering the original purpose of this breed, a white German Shepherd was hard to spot amidst the sheep, too easy to spot for police work, and impossible to see in snow (keeping in mind the dog originated in Germany, where snow is prevalent); thereby, the white coat on a German Shepherd made the dog useless. In the United States, some of the flawed colors, including white, have become “trendy” to own, thereby increasing its popularity in spite of it doing damage to the breed and resulting in German Shepherds who do not adhere to the breed standard.

With any dog ownership, there is a commitment to take care of the dog regardless of health problems, and the German Shepherd Dog comes with a slew of such problems common to the breed. Some of the more common problems are: hip dysplasia, pancreatitis, bleeding disorders, degenerative myelopathy, and most common of all, bloat (or torsion) of the intestines, which could kill a dog very quickly. Of course, the majority of German Shepherds will not suffer from any of the above conditions, but if and when a German Shepherd is not well, these are the diseases that commonly affect the breed, genetically speaking.

If you have an active lifestyle, a commitment to exercise and providing the dog a lifetime full of training (even if it means you have to hire someone to do it), the German Shepherd Dog may be the right breed for you. You will be hard-pressed to find a dog that is more loyal, smart, and easier to live with, provided that he/she is trained properly. The German Shepherd Dog is truly as close to perfection as one could want in a pet; fearless, courageous and determined when raised properly, the German Shepherd is the ultimate family dog that will protect your family and provide years of companionship to you and yours.