A Brief History of Billiards 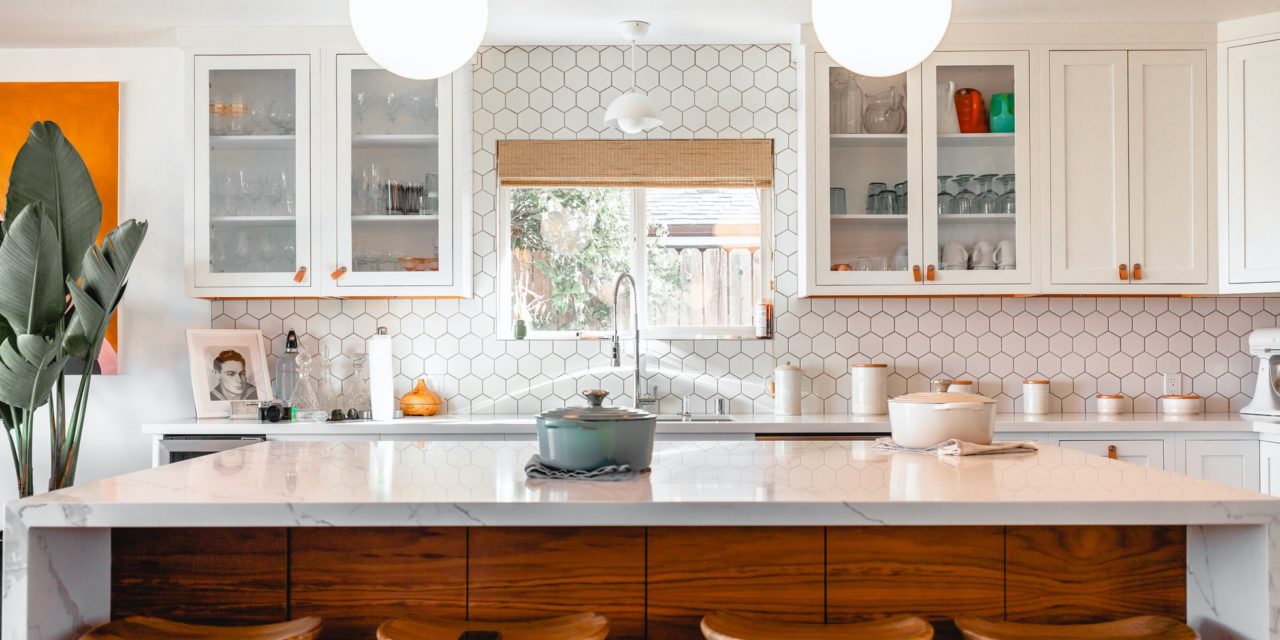 Although the precise early history of the game is unknown, billiards is believed to have been played in various guises for many centuries. Originally played as a lawn game, the more modern variants of billiards or pool are widely acknowledged as being a French version of traditional billiards games. Pocket billiards, otherwise known as pool, is the game that is traditionally played in Canada and the United States. A number of variants of pool also exist including nine ball and eight ball and several others.

The Origination Of Pool

While the precise origin of the sport isn't known exactly, it is widely accepted that one of the earliest and most recognisable forms of billiards originated in 15th century France. In the early days, billiards enjoyed incredible success mentioned in Shakespearian plays and enjoyed by politicians, scientists, and celebrities alike. Mary, Queen of Scots was known to have been buried in her billiard table cloth. Louis XIV of France, Napoleon, Mozart, and George Washington were among some of the most famous and enthusiasts of the game.

Early Days Of The Game

It wasn't until the late 17th century that the cue was introduced, and it is believed that prior to this date, players used a mace to strike the ball. The cue was introduced because hitting the ball with a mace when against the rail proved difficult and cumbersome. Following the turn of the 19th century, the game really took off in England and the equipment as well as the rules quickly evolved to a level that we would now consider more familiar.

Evolution Of Billiards In England

Chalk and leather cue tips were introduced in the first half of the 19th century in a bid to improve the friction when striking the ball and subsequently to be able to spin both the cue ball and the contact ball. Spin became known as “English” in the United States because the practice of spinning the ball was first used in England and then brought over to the United States and taught to players there.

It was also in the first half of the 19th century, following the industrial revolution, when the two-piece cue was introduced. Slate then became the predominant material used to create the bed of the playing surface; something which has continued through to modern times because of the quality that slate affords to the shot. In 1845, following the discovery of rubber vulcanization, rails were made from this incredible new material; again, this is a practice that has continued since.

15 ball pool is widely thought to be the forerunner to the modern nine ball pool that is predominantly played in the US. Fifteen balls were number sequentially from one to fifteen and players amassed a score equal to the sum of the balls they potted. The first player to reach 61, or more than half of the 120 total on the balls, was declared the winner.

What Do You Play?

In modern times, the game of eight ball pool, which is largely played in Europe, was developed in around 1900 while nine ball pool was first introduced in 1920. Billiards now refers to essentially any table game that uses balls and cues including eight ball, nine ball, and many variations of pool and traditional billiards games including three ball billiards.