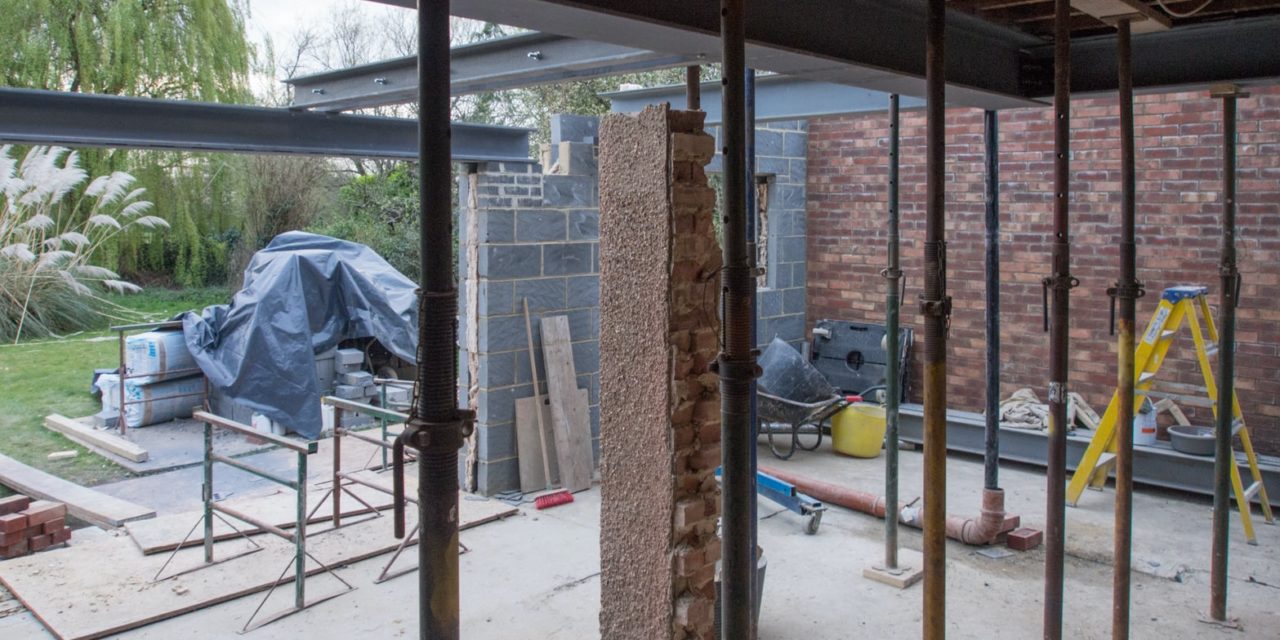 You've seen them. They're everywhere. And they're a critical feature of a haunt. Zombies? Nope. Fire extinguishers. Every haunts needs them. And not just one that you dug out from the back of your garage. They need to be properly placed, in good working order and, even more important, the staff/crew needs to know how to use them.

What are the top five things every haunter should know about fire extinguishers? Funny you should ask. Here they are:

5. Fire extinguishers should be placed at every exit. It is always better to have too many than not enough.

3. Haunts need to have 2A10 BC Fire Extinguishers. They can be purchased at a hardware store such as Lowes and/or Home Depot. They also need to be serviced annually. The fire marshal will probably (hopefully) check the date on the fire extinguisher to be sure it's up to code. If you purchase them at Home Depot or Lowes, make sure to tape a copy of the receipt to the extinguishers which makes them good for a year. After they are serviced, the extinguisher company will tag them with an update.

2. The fire extinguishers need to be easily accessible. They should be placed just above door knob height so everyone can reach them and in a place where people won't set things in front, on or around them. The staff/crew at the haunt needs to know how to use them. They also know the following PASS system of fire extinguisher operations.

1. The most important thing about fire extinguishers is to make sure that everyone on site knows that the first rule of fire safety is that exiting the premises is far more important than fighting a fire. Getting out of the building is the first priority and they should only attempt to put out the fire if it is small and manageable.