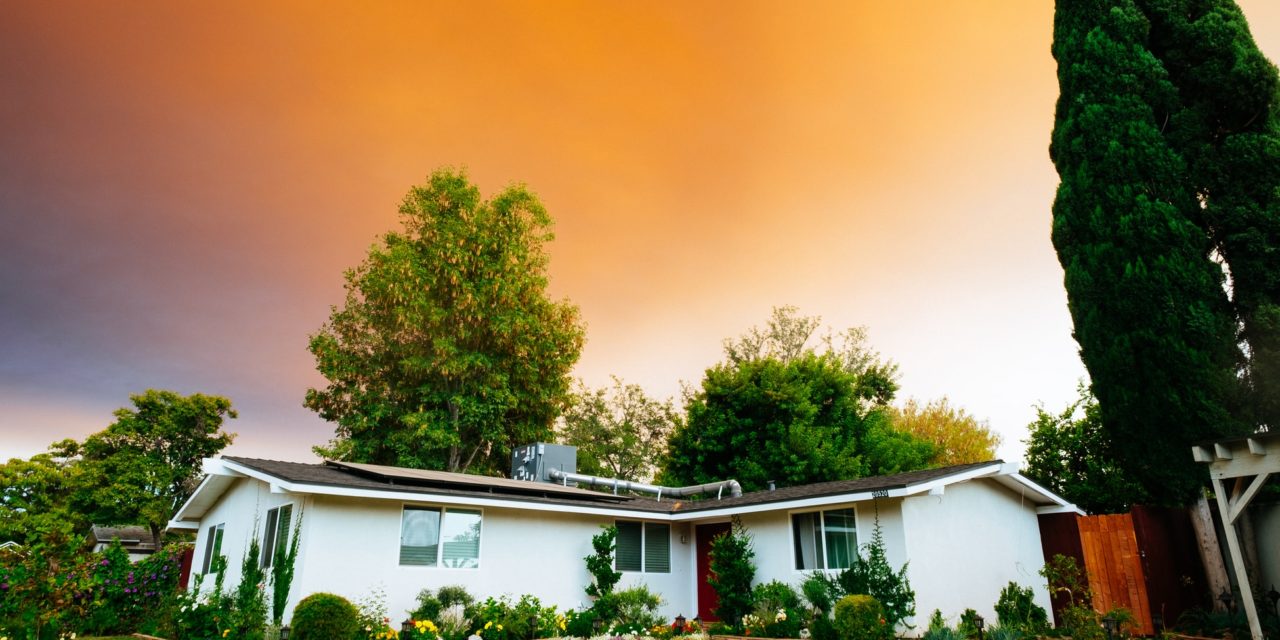 The Housing Administration of Turkey, more commonly referred to as TOKI is a great organization that helps low income individuals find the funding they need in order to buy a house. TOKI is in charge of many housing development projects in Turkey right now aimed at helping people who need it the most.

TOKI is greatly beneficial for people seeking to buy their own home in Turkey right now. With many very large development projects in the works, TOKI is “where it's at” when it comes to development in Turkey for the average person.

This program works by helping low-income individuals and families obtain bank loans in order to buy a home and hopefully in the future obtain a mortgage on a home.

In order to implement these changes in housing development in Turkey, TOKI will endorse several programs and projects with the intention of helping deserving individuals get off the ground in the world of home ownership. Some of these projects include:

– Creating homes where they are most needed and private sector groups fail to build.

– Putting a stop to the growth of slums.

As you can see, TOKI has taken a lot on their plates when it comes to housing development, but their aspirations are noteworthy and should produce favorable results for all those involved. For instance, in April, a conference was held by TOKI that allowed housing developers and individuals learn about this exciting new opportunity.

When poverty is a national crisis and low-income workers are forced to live in homes that are filled with pestilence and unhealthy living conditions, TOKI decided to stand up and make a change. Rather than sitting idly by and watching as families become disenfranchised and discouraged by their lot in life, TOKI takes those who need assistance and lifts them to their feet. And what material possession can bring a larger sense of pride and self worth than a home?

TOKI believes it is every person's right to have a home of their own in a safe and stable neighborhood that is free of health hazards and risks. Their latest projects are striving to do just that and hopefully, with both developers and individuals in agreement, a really wonderful change can begin to show itself in the Turkey housing field.