How to Check a Remodeler’s Client References 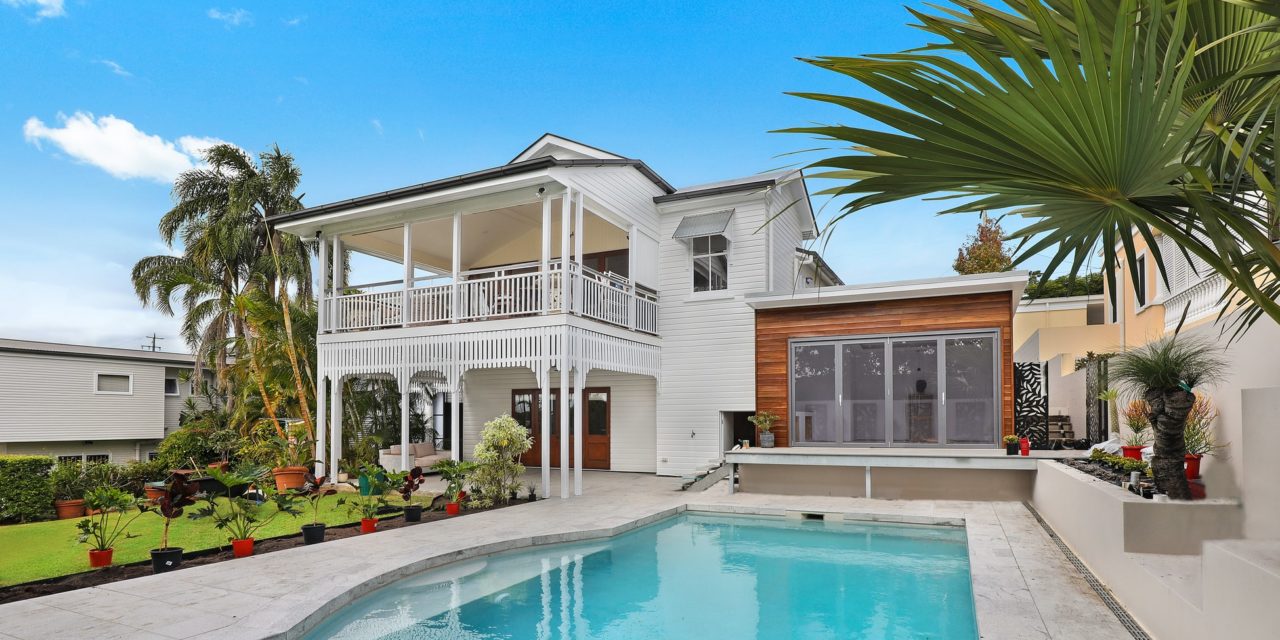 Prior to choosing a remodeling professional, the wise homeowner asks for a list of client references. The confident remodeling professional will encourage prospective clients to call these references and ask about their experience and level of satisfaction through all of the planning, build and follow-up work. Here is a list of 10 good questions to ask a prospective remodeler's references prior to signing a contract.

1. Was the home finished on time and on budget?

2. Would they recommend the remodeler to others?

3. Did the remodeler protect against dust and damage with surface protection products?

4. Do they feel they received value for the time, money and energy they spent?

5. How was their comfort with the communication with their remodeler?

6. Does the remodeler keep deadlines and schedules?

7. Was the home finished as expected?

8. Were the remodeling professional and his/her team pleasant to work with?

9. Did they feel that issues or change orders were handled effectively and fairly?

10. As a final question, consider asking, “Is there anything else I should be asking or you want me to know?

If you do uncover a problem, don't jump to conclusions. Instead, get the remodeler's side of the story. For instance, if the project went over budget, a follow-up conversation might reveal that the homeowners made a lot of costly changes after things were underway. These types of follow-up conversations set the stage for honest communication.

Any homeowner who has lived in their home during a kitchen or bath remodel has experienced the huge amount of dust that is generated. A good remodeler will contain dust so that it does not present a health hazard by using a dust containment system. In addition, surface protection for carpets, counter tops, cabinets, tubs and other installed finishes should be used if these fixtures are to remain in place during the remodel. These surface protection products should not be added to the cost of the remodel after the homeowner complains but included in the original bid.

The remodelers bid should include the complete budget and an estimated completion date. It should also include each remodeler's policies and costs, including any administrative charges, for making changes once the project is underway. Before making the final choice, the homeowner should meet with each remodeling prospect to review the bid, ask clarifying questions, and confirm numbers. After all, it wouldn't be good for anyone to rule out a qualified candidate, or to end up with problems later, because there was a math error on the bid.

Any reluctance on the part of the builder to provide references is a red flag. A forthcoming attitude is a good sign that the builder values transparency and is secure in his or her reputation.